You know what they say - when it rains it pours.

Northeast Ohio has seen a lot of rain, and there's more to come. Rains are expected to continue through Monday, and some areas have already seen significant flooding.

Stark and Portage counties are under a flood watch until 4 a.m. Monday morning.

Put-in-Bay is seeing more than its fair share of rain. Water is rushing ashore and winds are bringing up big waves.

The jet skis at the Dairy Isle May float away. #pib #noreaster #putinbay #underwater pic.twitter.com/HhJTgg7CmC

According to the Put-in-Bay police department, high winds and immense flooding in the eastern point of South Bass island have caused the Put-in-Bay ferry service to be suspended. The ferry has been out of service in both Put-in-Bay port and the Catawba Island since Saturday afternoon. The ferry will continue to be out of service until at least Monday afternoon, maybe longer if the water levels and weather conditions continue to be a concern.

In Rocky River, water is also quickly rising on the reservation.

Flooding will be a concern for the next 36 hours. Rivers and streams are quickly rising! Rocky River Reservation @WEWS #OHWx pic.twitter.com/rHCO6XLiNM

A Parma woman is upset that this latest round of rain has completely flooded her backyard and the sides of her house, as it does every time there are torrential rains. Sherry Scender said anytime there is a torrential downpour, the water comes into her yard from the other streets which are at a higher elevation. 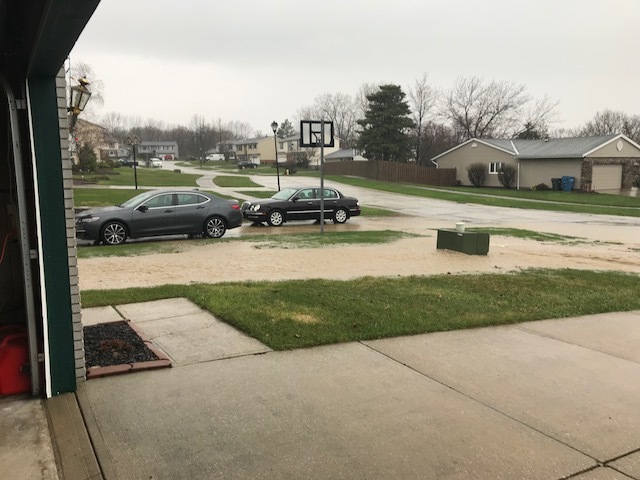 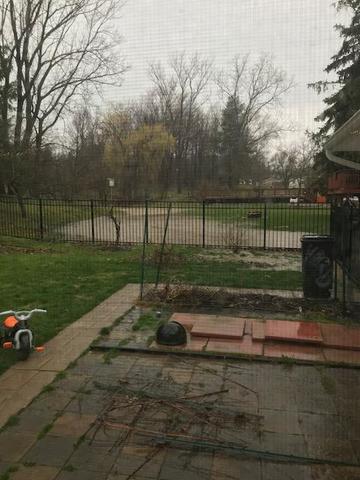 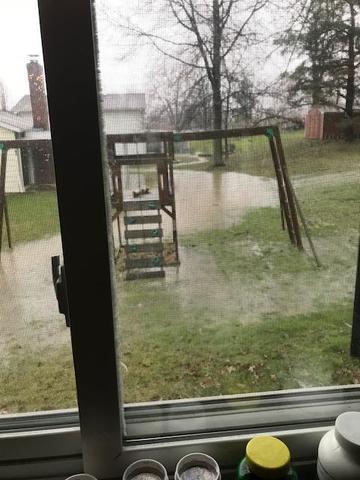 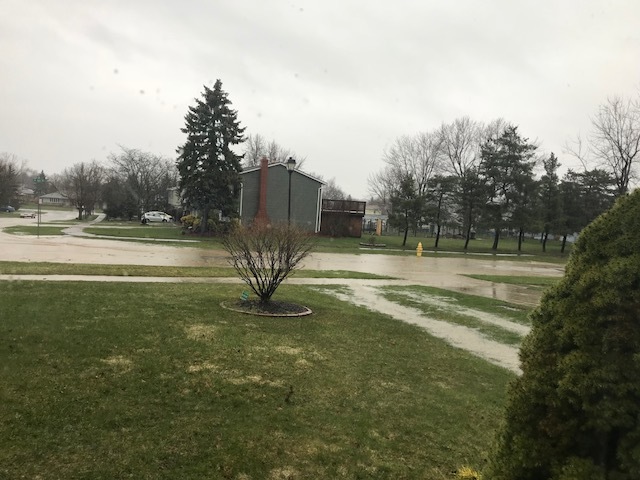 In Hinckley township, police are warning residents about high waters and flash floods. Gravel, rocks and debris are washing onto the road and creating a hazard for drivers. Police say State Road between West Drive and Ledge Road is closed due to these conditions. Road crews are working on cleaning it up.