Protect your plants and pipes! 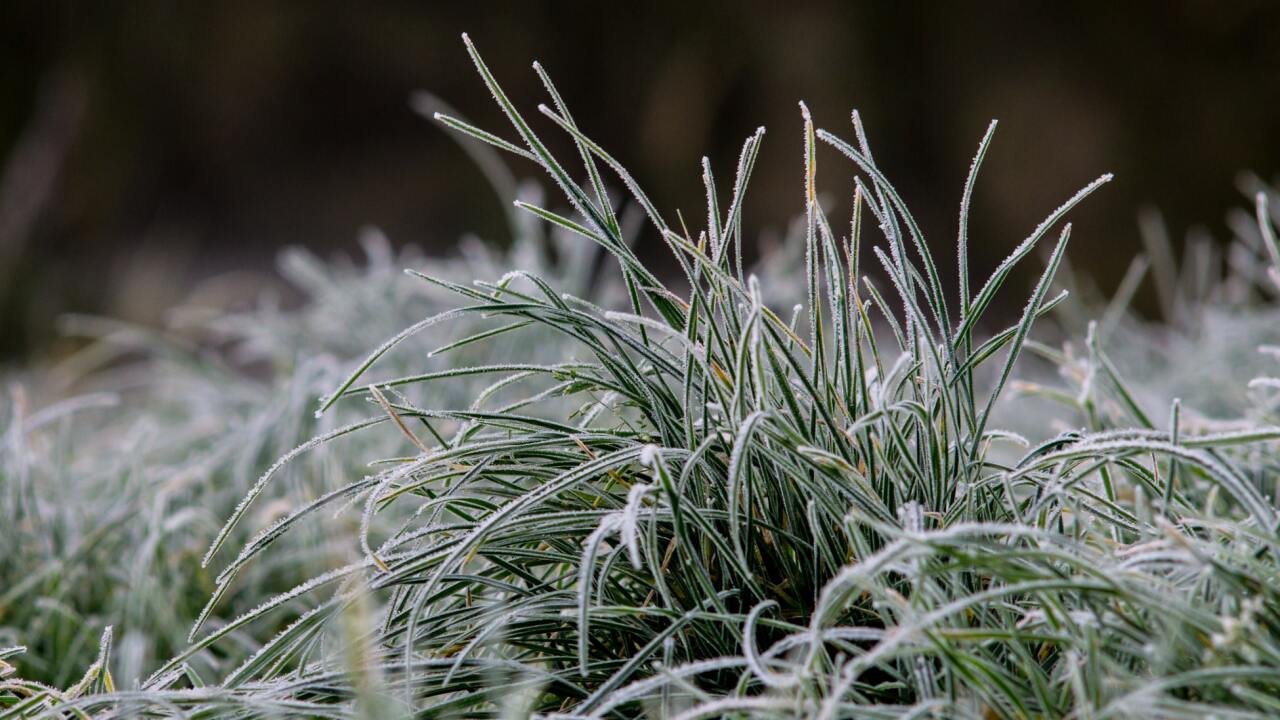 A Freeze Warning and a Frost Advisory have been issued for several counties across Northeast Ohio overnight.

The following counties are under a Freeze Warning, effective from midnight until 9 a.m. Saturday:

Sub-freezing temperatures as low as 30 degrees are expected in the counties under a Freeze Warning.

The following counties are under a Frost Advisory effective from midnight until 9 a.m. Saturday:

Temperatures around 33 degrees will result in frost formation in the counties listed.