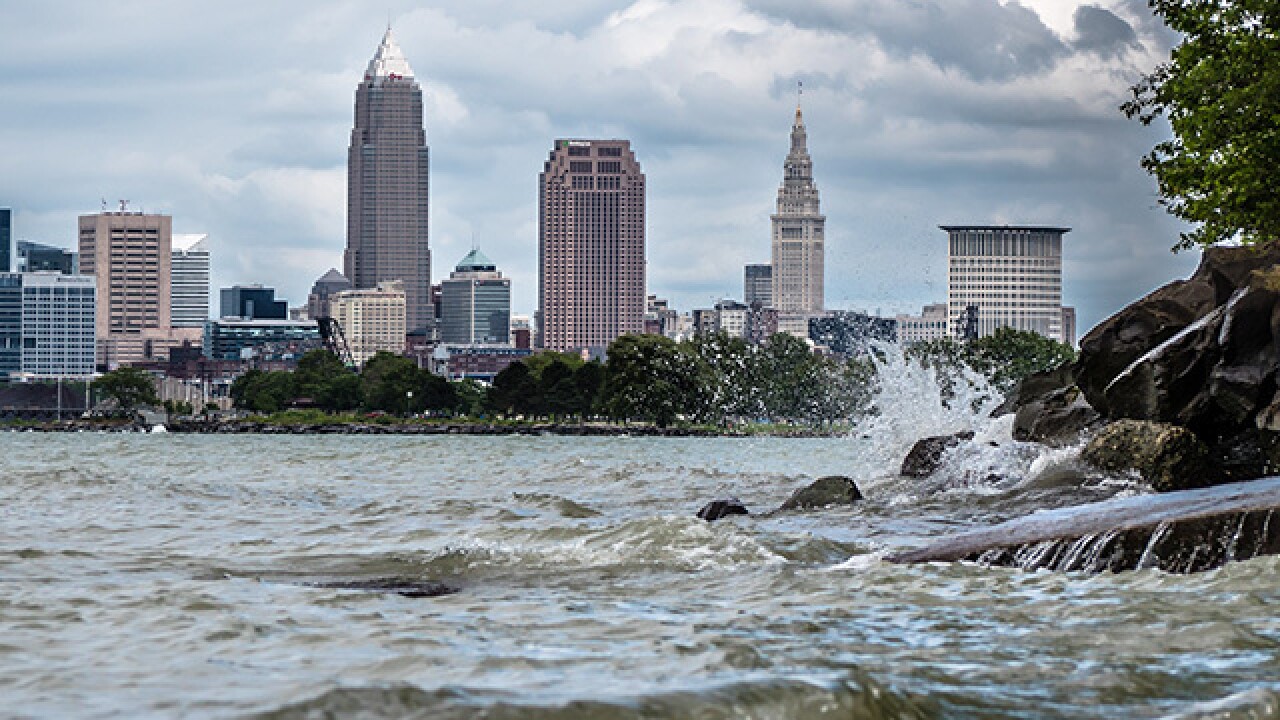 CLEVELAND — As wildfires continue to ravage parts of southern Oregon and Northern California, killing at least 35 people and leaving towns completely destroyed, the effects are felt here in Northeast Ohio.

Power of 5 meteorologist Bryan Shaw said because the fires are so widespread, smoke from them has caused what would be a blue sky in Northeast Ohio to become hazy and gray in color.

The clear sky will not be as blue today due to smoke coming in from the western US.#Cleveland #Weather #Ohwx pic.twitter.com/YWjIAbHwUZ

While it is hazy and gray in Ohio, the wildfires last week created some eerie glowing skies in California, including the Bay Area.

On Monday, Portland remained in the number one spot for poor quality air. The biggest city in Oregon and nearby Seattle are the top cities in the world for air pollution. Portland reached levels considered “off the chart” over the weekend.