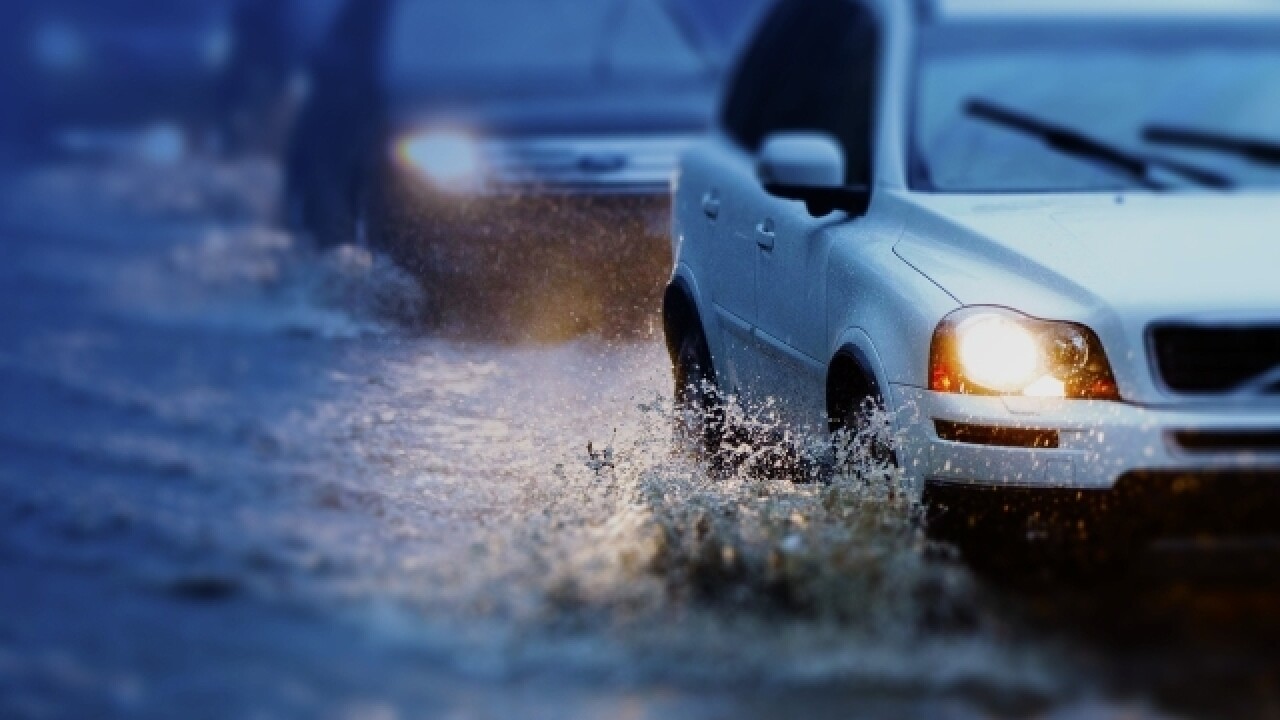 The following counties are under a Flood Watch effective from 4 a.m. Monday until 10 a.m. Tuesday:

Showers and thunderstorms are expected to bring heavy rainfall to the area—between two to three inches or more in some areas.

Residents in areas prone to flooding are encouraged to take precautions.

With more heavy rain coming over next few days, flood threat will stick around. #FLOOD WATCH has been issued until 10 am Tuesday that includes Erie, Huron, Ashland and Richland counties. Remember to always avoid flooded roads! #ohwx#weather #wews #Cleveland pic.twitter.com/A8grbsqVRp