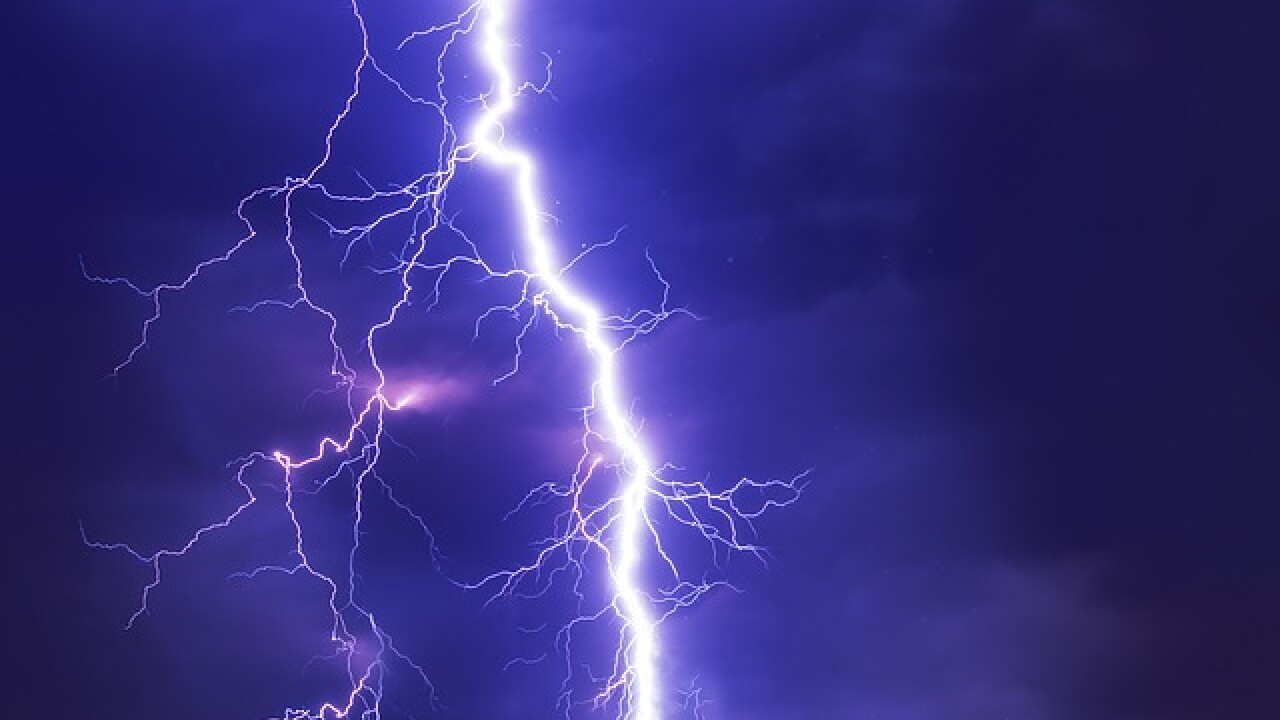 LORAIN COUNTY, Ohio — A Severe Thunderstorm Warning has been issued for Ashtabula County until 5:15 p.m.

A Special Weather Statement has been issued for Wayne, Summit and Stark counties until 5:45 p.m.

According to the National Weather Service, wind gusts could reach up to 60 mph.

Trees and power lines could get damaged from the storm.

A Flood Advisory has been issued for Cuyahoga County until 7:45 p.m.

The NWS also recommends those in the impacted areas move to an interior room on the lowest floor of a building.