Thunderstorms in the morning, afternoon to bring heavy rain and gusty winds 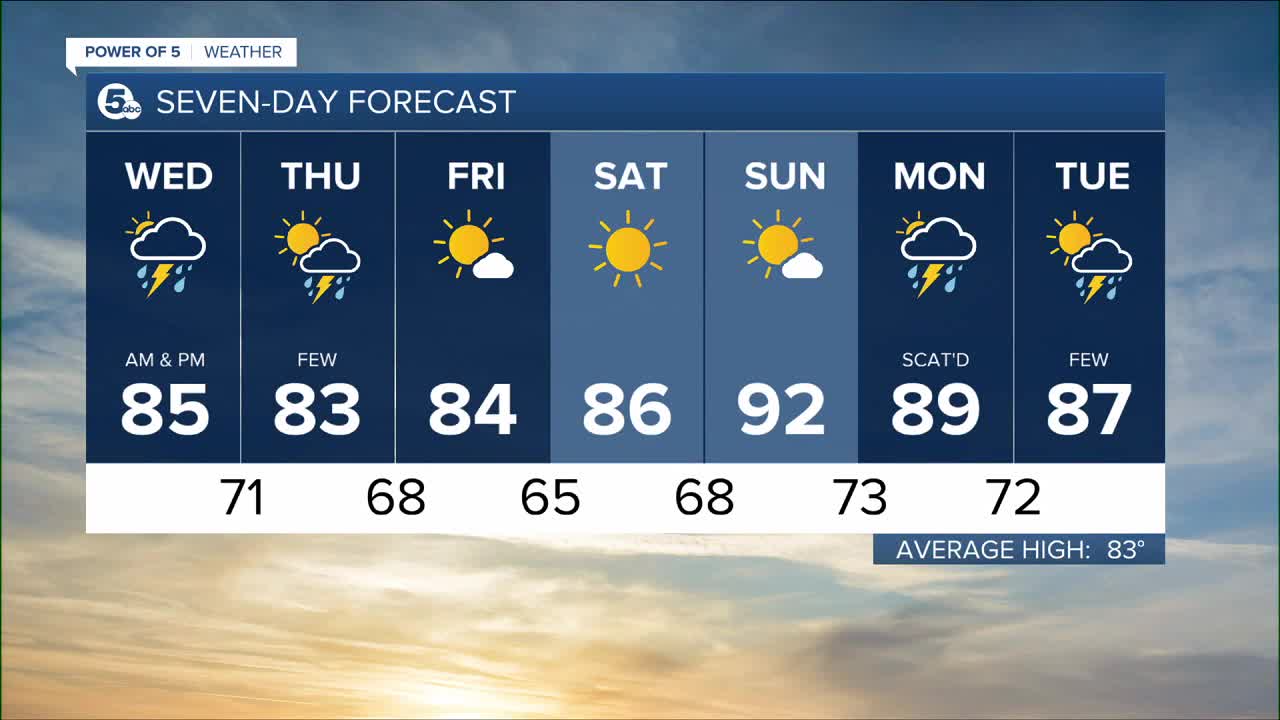 Cleveland forecast from the Power of 5 weather team 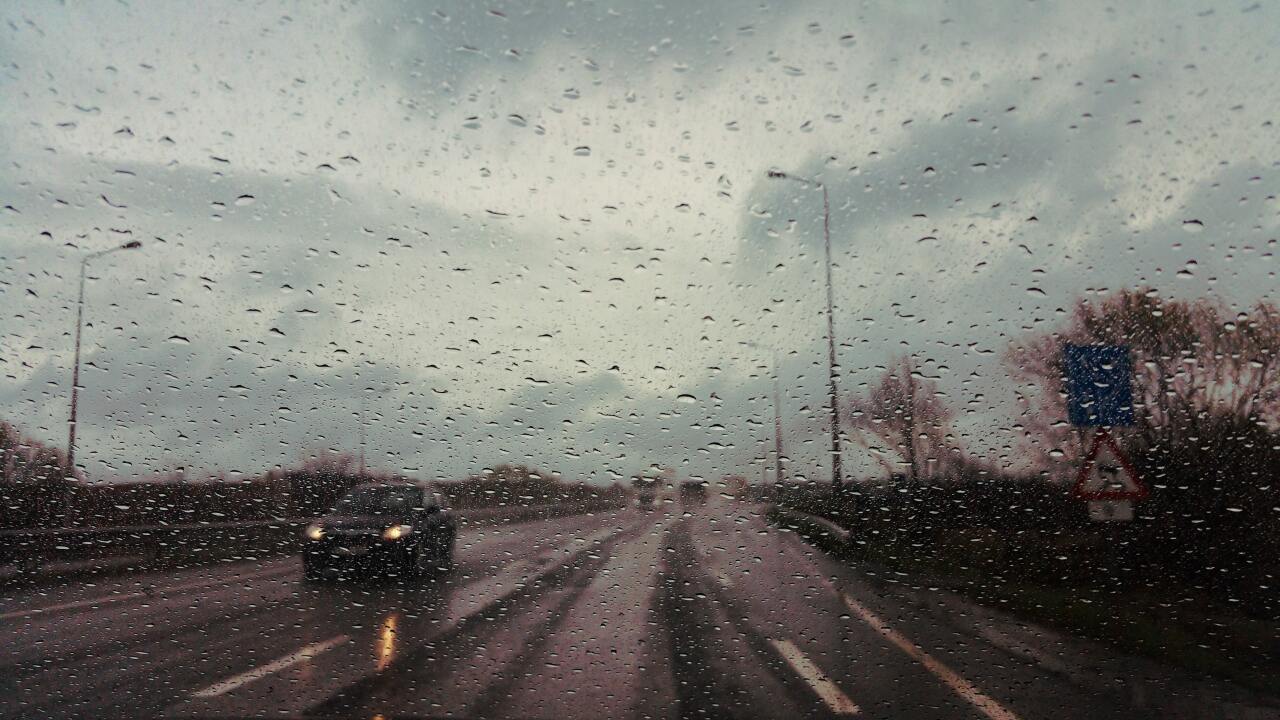 CLEVELAND — Showers and thunderstorms will become less widespread over the next several hours, but expect rain to return later this afternoon, with some of those being on the stronger side.

Power of 5 meteorologist Trent Magill gave an update on what to expect this morning and this afternoon. Watch a replay of his update in the media player below:

The rain has begun to slowly taper off, but we’re still soggy on the streets this morning.

After the rain clears this morning, it’s going to be steamy and humid with another round of thunderstorms this afternoon.

Parts to our AM forecast...
1st part. Thunderstorms. Plan on downpours, gusty winds (under 45mph) and occasional lightning.
2nd part is the steady rain. It's mainly light but still impactful for the AM commute. Don't forget the umbrella!
3rd part is dry!#WEWS #OHwx #GMCle pic.twitter.com/tO3nY8b6Wk

Take it easy on the roads, particularly during the morning commute.

Plan on gusty winds under 45 mph and occasional lightning with these thunderstorms.

Things settle down Thursday after a few afternoon storms. Big time heat builds on Friday and into the weekend.

Stick with the Power of 5 Weather Team and stay up to date with the latest weather.