City of Brooklyn on the rise after uncertain future 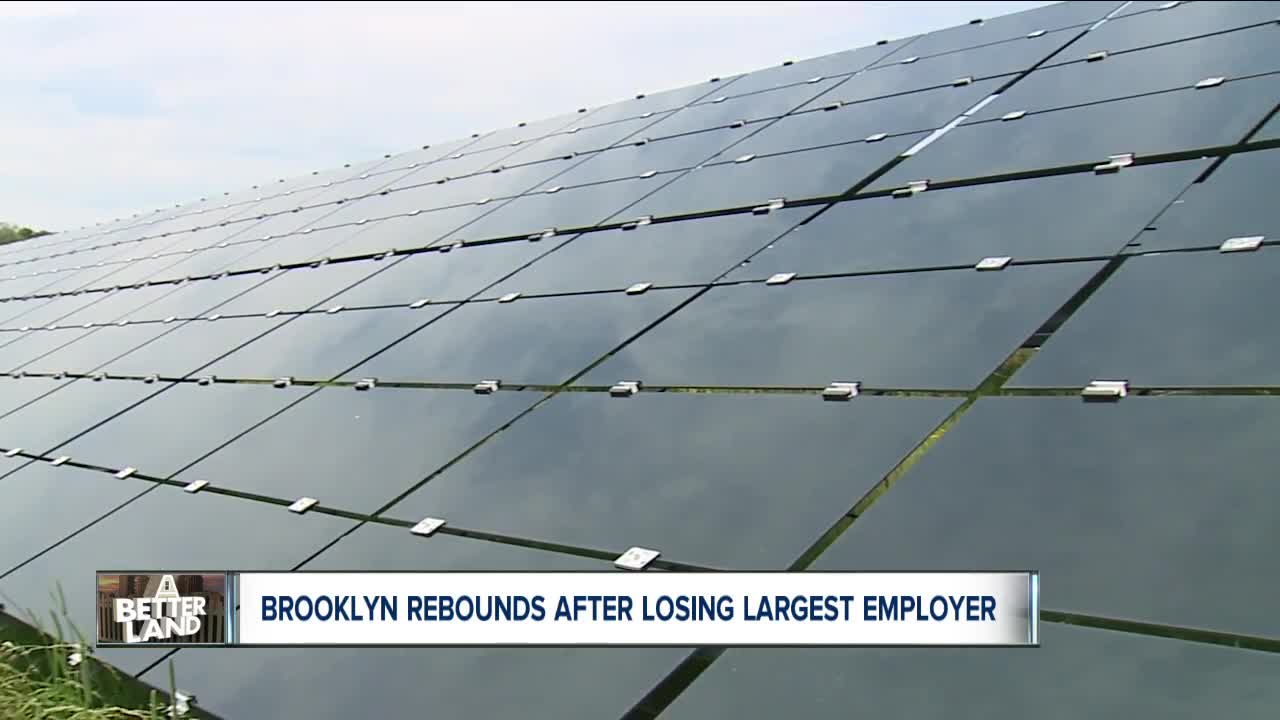 The city of Brooklyn has found a way to recover after losing its largest employer.

BROOKLYN, Ohio — The city of Brooklyn has found a way to recover after losing its largest employer.

When the city lost American Greetings, they lost with it 14 percent of the overall revenue, 21 percent of the general fund and nearly 2,000 jobs, according to Mayor Katherine Gallagher.

That wouldn’t stop her from making sure the city she grew up in stayed afloat.

Gallagher decided to diversify the space left unoccupied after American Greetings left. Now that space has eight new businesses with Medical Mutual coming in and bringing with it more than 900 new jobs.

A solar farm installed in the city’s landfill also provides power to 18 buildings in Cuyahoga County, giving additional revenue to the city.