'It's just not attainable': Cleveland boasts downtown development but some residents are left behind 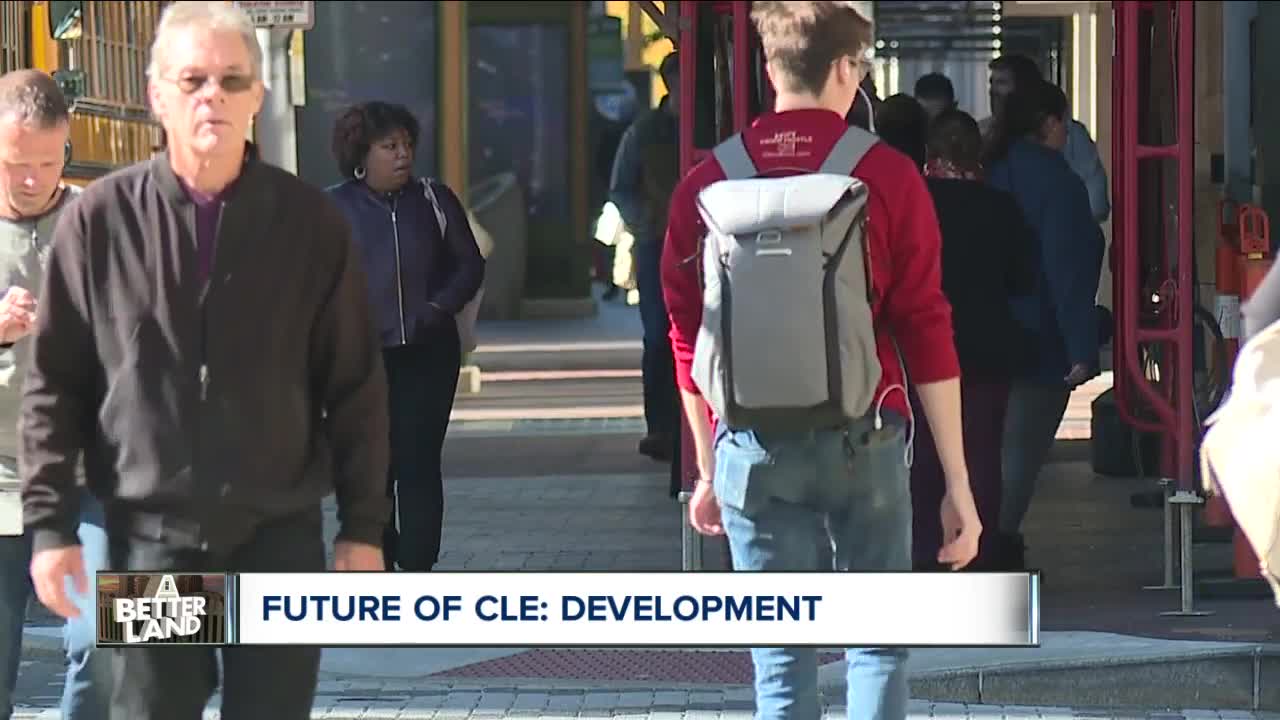 Cleveland's downtown boom is evidence of economic success in the city, but it's also showing that the benefits of that boom aren't always spread equally across Northeast Ohio. 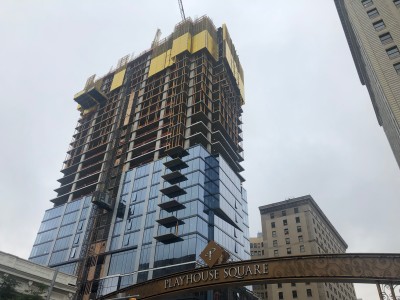 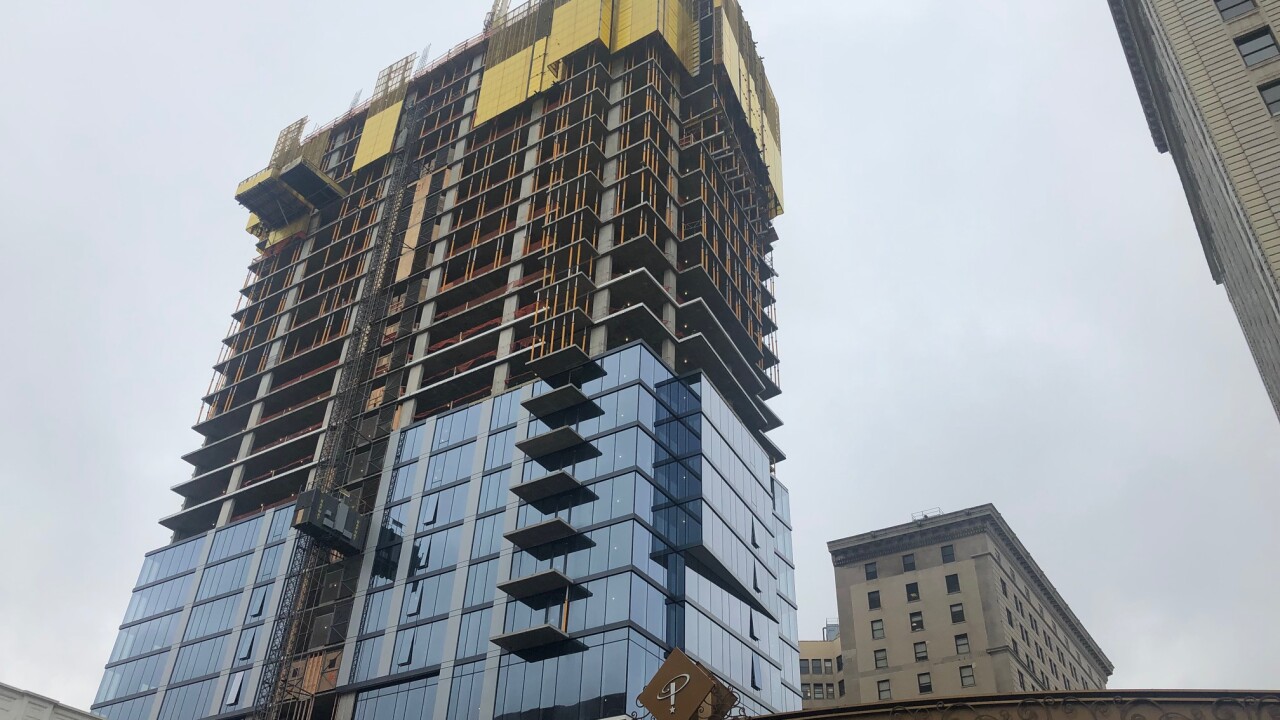 CLEVELAND — Cleveland's downtown boom is evidence of economic success in the city, but it's also showing that the benefits of that boom aren't always spread equally across Northeast Ohio.

The former college basketball player moved to Cleveland after playing professionally in Europe. As the rent rises downtown, Purnell says it's becoming clear young professionals like him are being left behind.

Purnell works downtown but lives with his in-laws in a nearby suburb to save money.

"Living at a home downtown, or even upscale living, it's just not attainable," said Purnell.

So while Northeast Ohio prepares for the next two years, Cecil Lipscomb at the United Black Fund says it's important to understand the positives with the negatives. His office is right across the street from The Lumen at Playhouse Square, one of the luxury apartment projects Purnell says people like him can't afford.

"We're proud of [development] for the whole region, right? But there is a feeling that in come cases, that's another community's project," said Lipscomb.

Another community with more money for higher rent that drives working-class people out of the downtown, creating a community that has neighborhoods that are geographically close but, economically, worlds apart.

It's especially clear to people like Ariane Kirkpatrick who started The AKA Team construction company, which has worked on luxury apartments on the East 9th Street pier.

Much of that success has been balanced on incentives to develop in parts of the city that otherwise wouldn't make financial sense for developers.

Affordable apartment projects like the soon-to-be-opened Prospect Yard are rare.

Rent for all 42 units is expected to be between $330 and $1,300 per month and most of the units are already rented out ahead of it's anticipated December opening.

"We're not at the point where anything is a done deal," said Schwarz.

Many layers of tax credits are necessary for essentially every project downtown. Opportunity Zones outside the downtown area give incentives for development in low-income areas like Glenville, Collinwood, and Kinsman.

Cleveland NAACP President Danielle Sydnor says while those places now at least have a higher chance of getting new investment, there are still plenty of challenges when large amounts of investment can suddenly come into an area that needs help.

"The concern though is the opportunity zone investors a generally are not coming from the communities and the neighborhoods," said Sydnor.

Sydnor says communities have to make sure that new investments don't end up kicking out people who have lived there for generations.