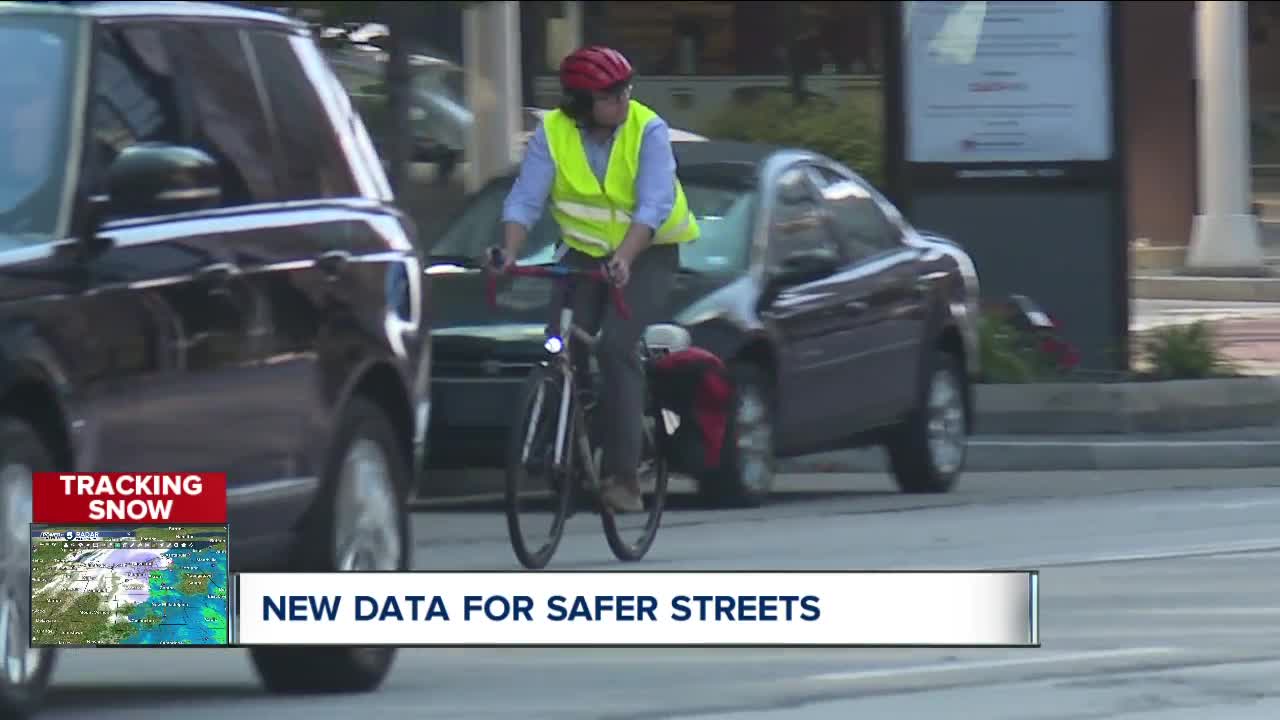 A relatively new app, OurStreets, is already catching on among Cleveland commuters and advocates as a new way to help the city, Bike Cleveland, and Clevelanders for Public Transit better track traffic violations. 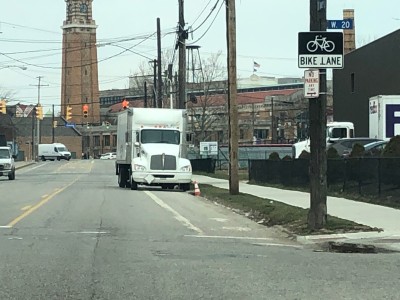 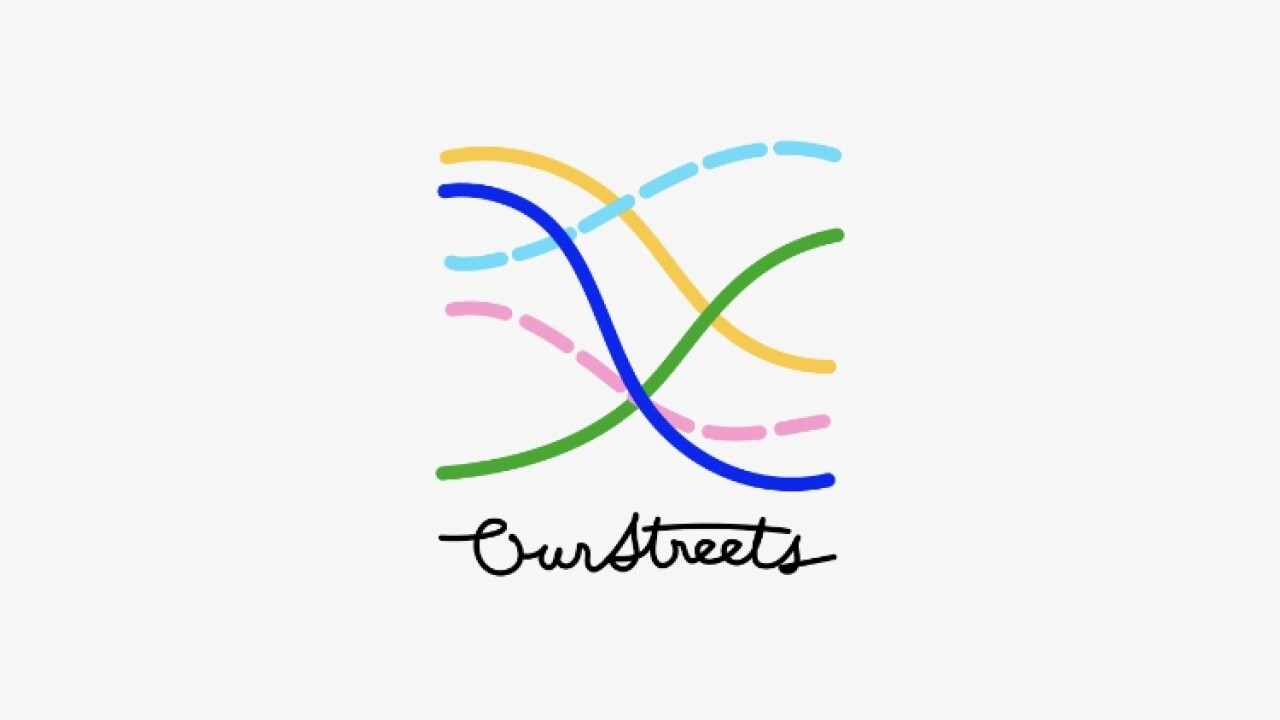 CLEVELAND — A relatively new app, OurStreets, is already catching on among Cleveland commuters and advocates as a new way to help the city, Bike Cleveland, and Clevelanders for Public Transit better track traffic violations.

In a quick drive across downtown, it's pretty easy to find blocked bike lanes and a small army of cars parked where they shouldn't be.

"I saw a guy pull right behind a bus in a van and it says, 'Bus only," said Benjamin Wright, who walks to work from Ohio City into downtown. "So things like that are hazardous, man."

"One of the key safety items we always push for cyclists is to be predictable," said Bike Cleveland's Communications & Events Manager Jason Kuhn.

But when bike lanes are blocked, cyclists are forced to swerve into the road to get by. Kuhn says it happens a lot in tourist destinations like the Cleveland script sign near Tremont, despite the fact that there is a free parking lot just across the street.

"This puts you blocking a pedestrian crosswalk and a bike lane at the same time," Kuhn said, pointing to a spot where he says he often sees tour buses park.

Cities often track information like crashes and traffic deaths after they happen, but no one is tracking the tickets that never get written, or the violations that are never caught, until OurStreets.

"This isn't about direct enforcement," said OurStreets co-founder and CEO Mark Sussman. "That vehicle is going to be gone in a minute, but it's about adding up all those minutes to understand the real problems on our streets."

The app lets anyone report an illegally-parked car, blocked bike lane, or other potential hazard directly from their cell phones.

A simple version of the data goes to partner organizations Bike Cleveland and Clevelanders for Public Transit so they can see where the most violations are being reported.

The ultimate goal for OurStreets is to partner directly with cities. For a fee, cities will be able to get more detailed information about what is being reported, if they're willing to pay. So far, there is no such arrangement with the city of Cleveland.

Cars parked in the bike lane? On the sidewalk? Dangerous driving? Report it all with the @OurStreetsApp! Help us make streets safer with @CLEforTransit by downloading the app and reporting. It's fast and easy > https://t.co/PEiDmbCJ9l pic.twitter.com/Kw1MLcAHwg

For now, Bike Cleveland and Clevelanders for Public Transit can use the data to help Cleveland's Vision Zero Enforcement Committee with the work it is already doing.

"This app will supplement the crash data that we collect to make users feel safer as they're getting around our city," said Ohio City Incorporated Director of Neighborhood Planning and Economic Development Ashley Shaw. She also co-chairs the city's Vision Zero Enforcement Committee.

"It's about keeping the public right of way clear for our most vulnerable road users," said Sussman.

"Those are very contentious conversations and usually both advocacy organizations and the cities themselves are ill-equipped to have a data-driven conversation about why those safety infrastructure measures need to take place," said Sussman.

Part of reporting violations allows users to enter a vehicle's license plate number. Sussman says it's not for any nefarious use and that it's already helped increase violation enforcement in Washington D.C. where earlier versions of the app have been working for longer.

Wright says he thinks apps like OurStreets could help make the streets and sidewalks look the way they should.

"If everything is open like how it is now, it'd be cool," said Wright.

You can still report close calls to Bike Cleveland here.