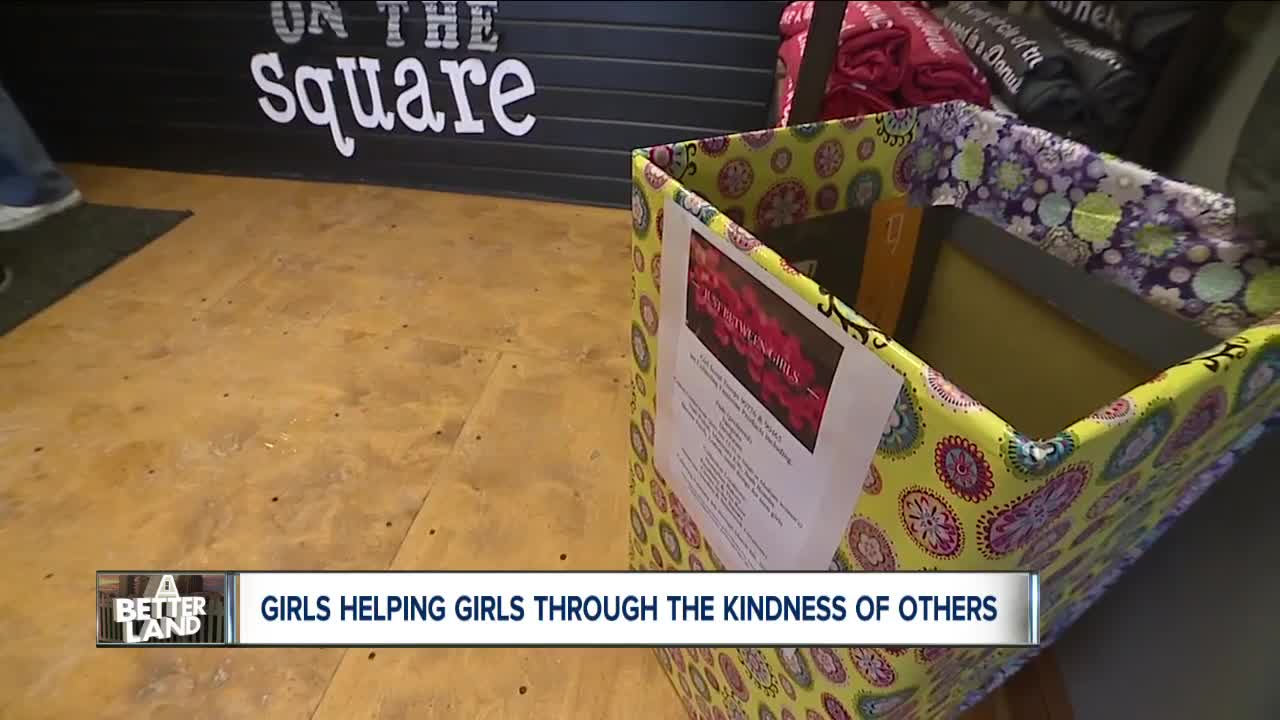 A Medina Girl Scout troop is collecting period and other hygiene products to distribute to other girls in need in their area. 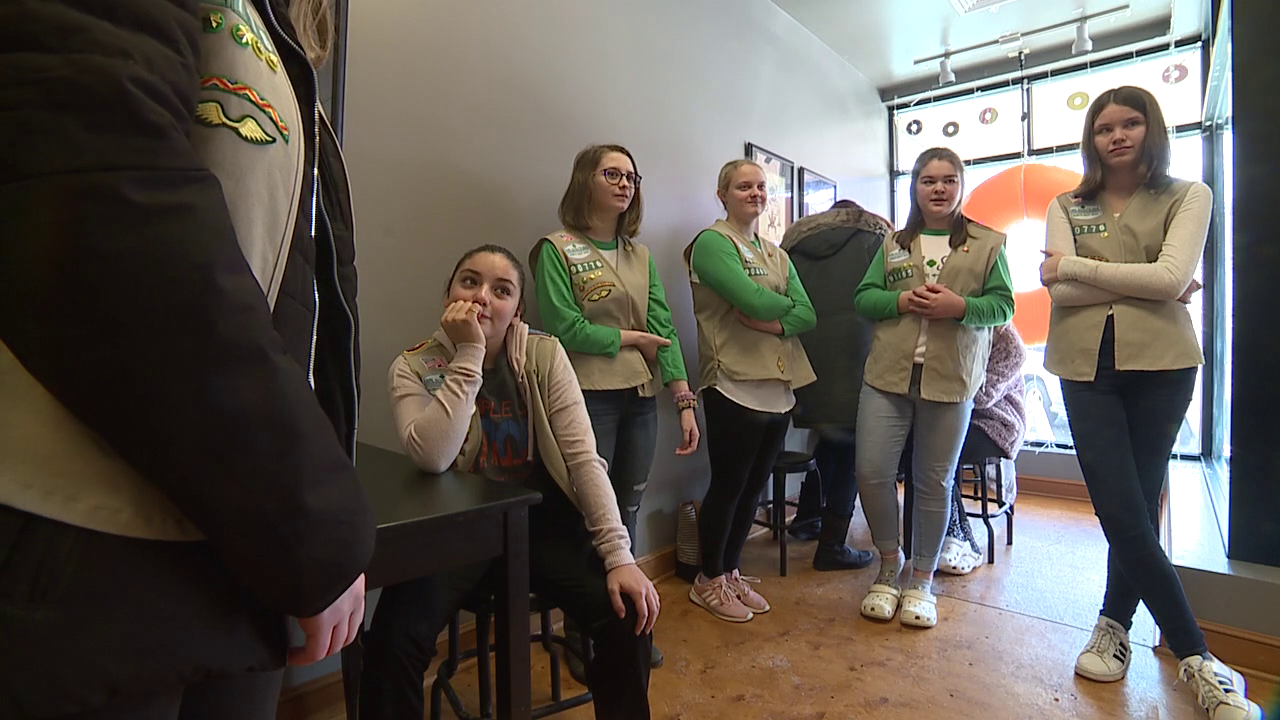 MEDINA, Ohio — Two Girl Scout troops in Medina have been through just about everything together and they've got the patches to prove it.

"We just kind of all get along," said senior girl scout Sam Smoyer.

For the past three years, they've been doing a project that's much bigger then themselves and helps so many Medina girls their ages.

"Even though I don't know who were helping, I know were helping people and that just makes me feel good inside," said Sam.

The troops teamed up with 'Just Between Girls' to collect period products and other toiletries for girls in need.

Amy Smoyer, their troop leader, says it was a breeze to get the girl scouts on board.

"I brought up the idea to them and they truly were right on board with it, they are very caring," Smoyer said.

Everything collected goes to girls who need them most.

"These go to girls in the Children's Center and foster care, and they also go to kids in schools who can't afford period products and stuff like that," Sam said.

Donation boxes are in Medina Square at Raspberry and the Rose, Circles on the Square, and Honeybee Bakery. Folks can also drop off stuff at Jazzercise (Medina and Brunswick Locations).

The girl scouts will stop collecting March 8, and just as like in years past, they know their community will always help them reach their goals.

"It makes me feel very happy just to see people helping out and making other people feel better about themselves," said Rylee.