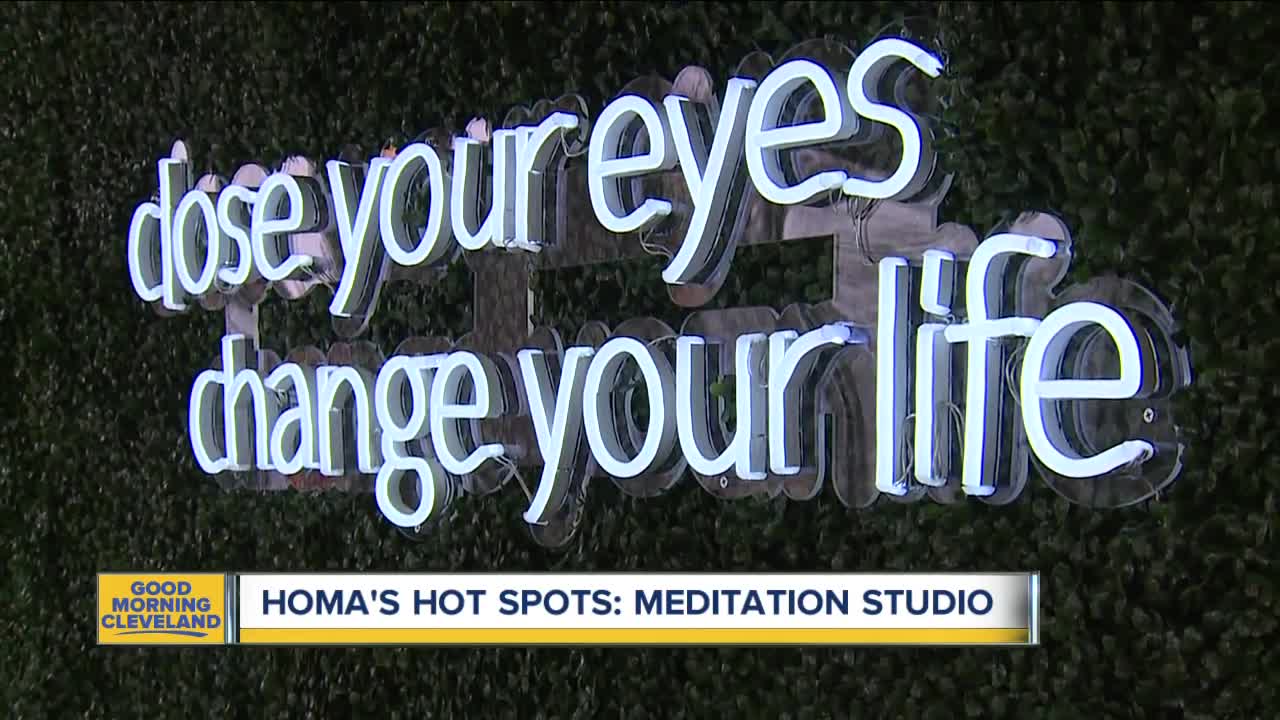 CLEVELAND — Need a little zen as we head full speed into the holiday season?

Turshen, a former corporate attorney turned meditation guru, has studios in New York City and just relocated to Northeast Ohio with his wife Kait, who is from Wooster. Turshen said his method of meditation focuses on breathing and is often more suitable for busy lifestyles.

The studio is located at 3219 Detroit Ave. in Cleveland.