The 5 best reasons to shop in February 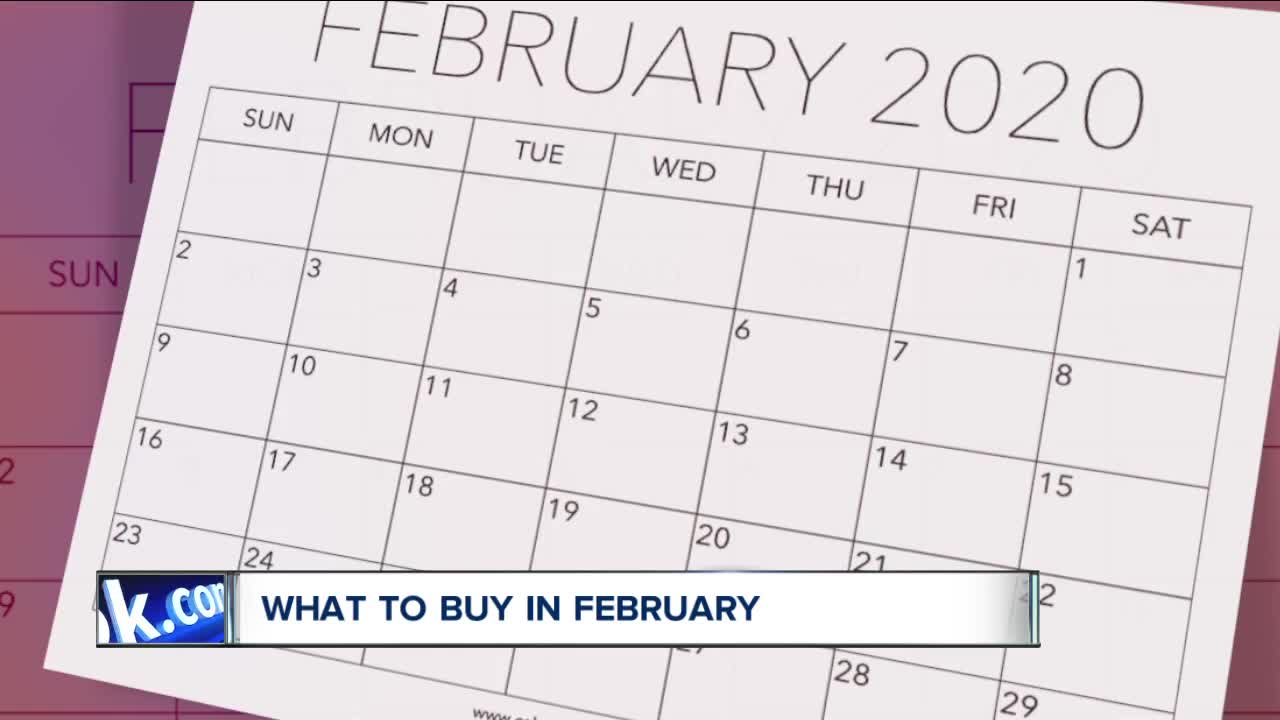 February may be the shortest month but it's packed with "holidays." There's a lot to celebrate: the Super Bowl, Mardi Gras, Valentine's Day, President's Day and the Oscars. 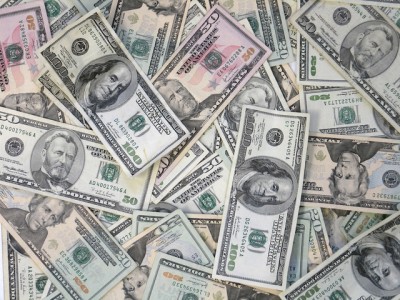 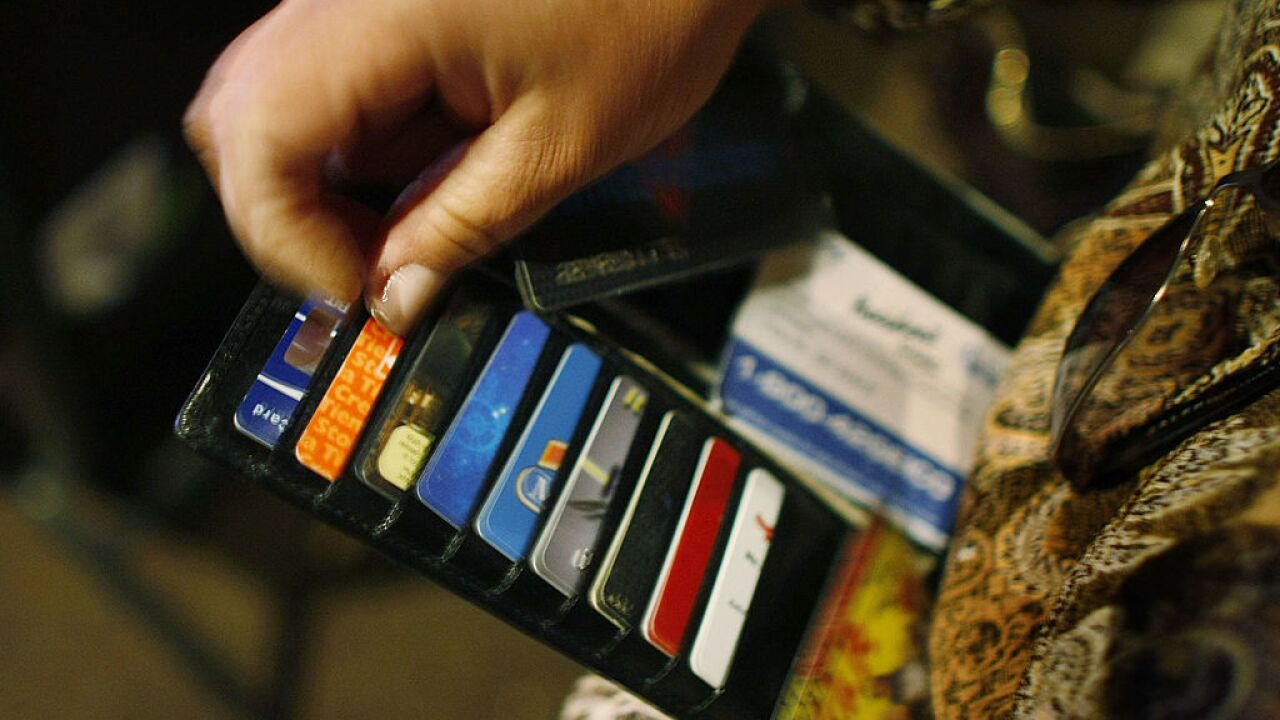 CLEVELAND — February may be the shortest month but it's packed with "holidays." There's a lot to celebrate: the Super Bowl, Mardi Gras, Valentine's Day, President's Day and the Oscars. Celebrations like these often mean spending money but there are plenty of deals to help you out and everyone ties in perfectly with the festivities.

Planning to watch the 49ers and Chiefs on Sunday? Take advantage of all the deals on TV's leading up to the big game. Slickdeals.net says you can save 20% or more on brand name televisions, 4K models too.

What's a Super Bowl party without snacks? According to Bankrate.com, the staples like pop, chips, dip and chicken wings go on sale the first week of the month. While you're stocking up, buy some food for those Mardi Gras parties too.

Don't know what to buy that special someone for Valentine's Day? RetailMeNot.com says on average, fragrances are 23% off in February. Dealnews.com says diamonds and semi-precious gems will be on sale. You won't see discounts that deep until Mother's Day.

President's Day weekend is known for its bargains, Slickdeals.net says it's especially good for deals at home like furniture, bath and bedding.

You can get ready for the 92nd Academy Awards with a movie marathon. AMC Theatres and Cinemark are both offering deals to see all the best picture nominees before the Oscars on February 9.

RELATED: The most overpriced things we waste our money on