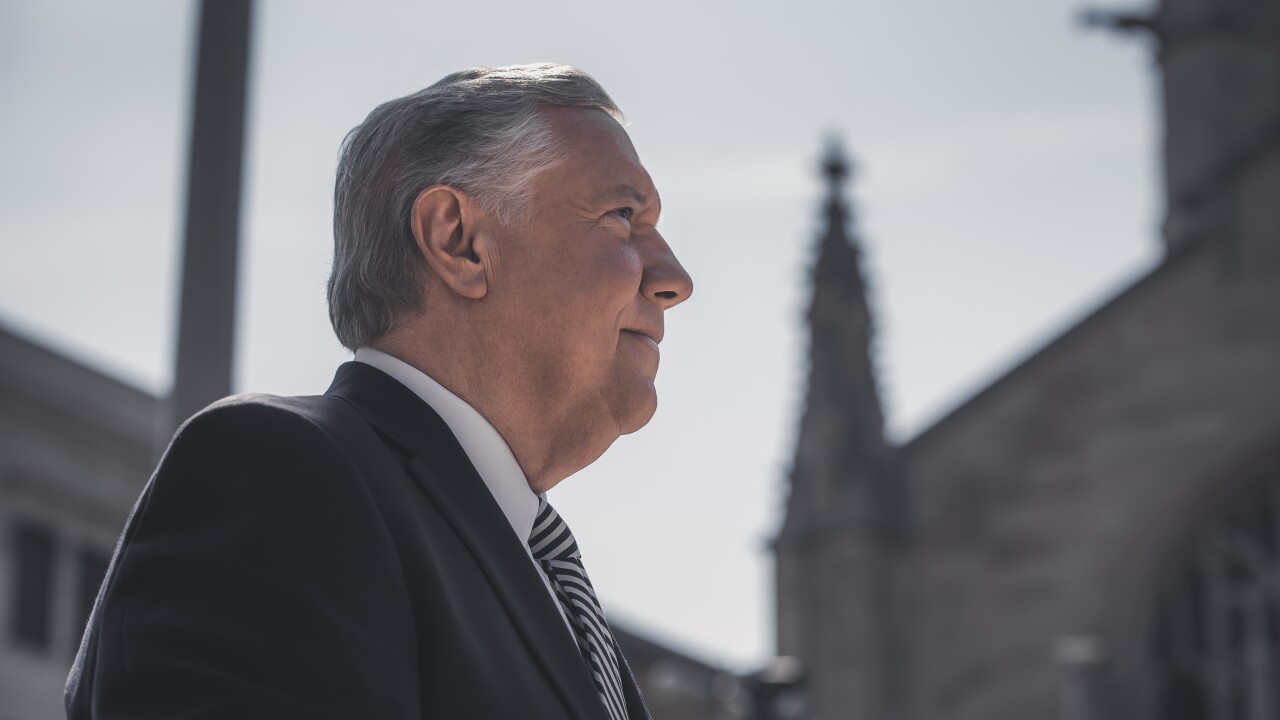 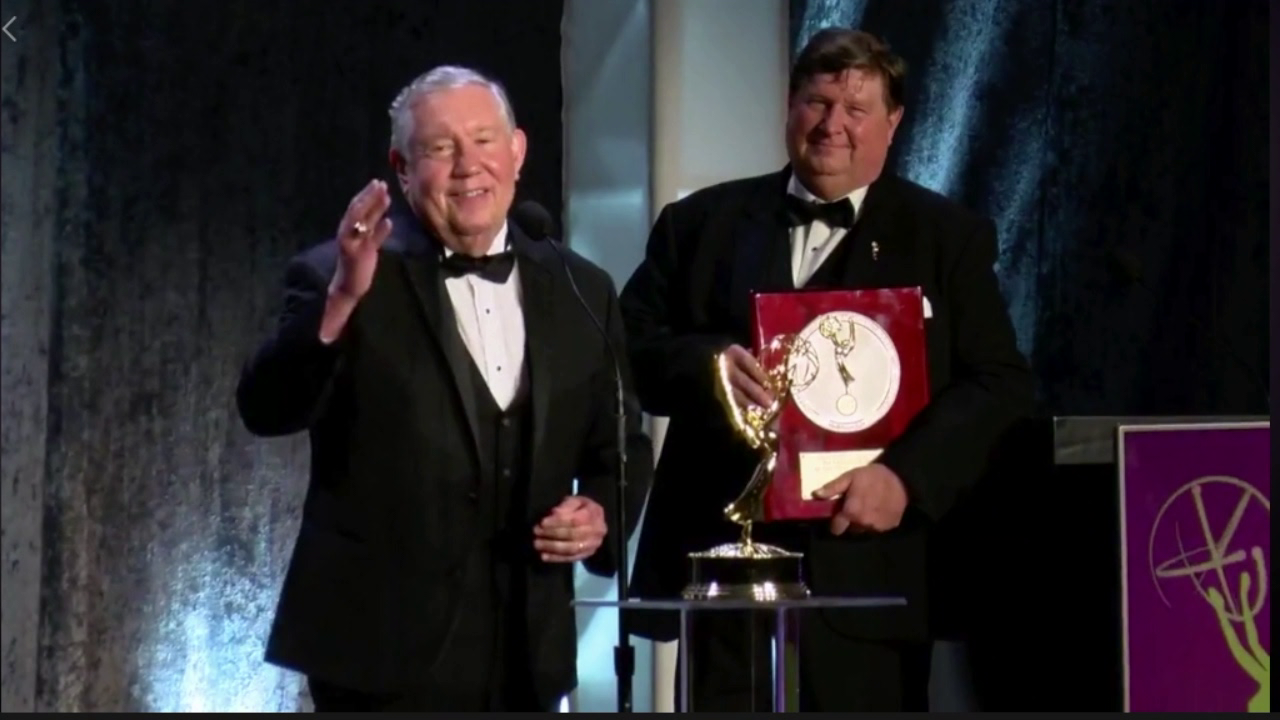 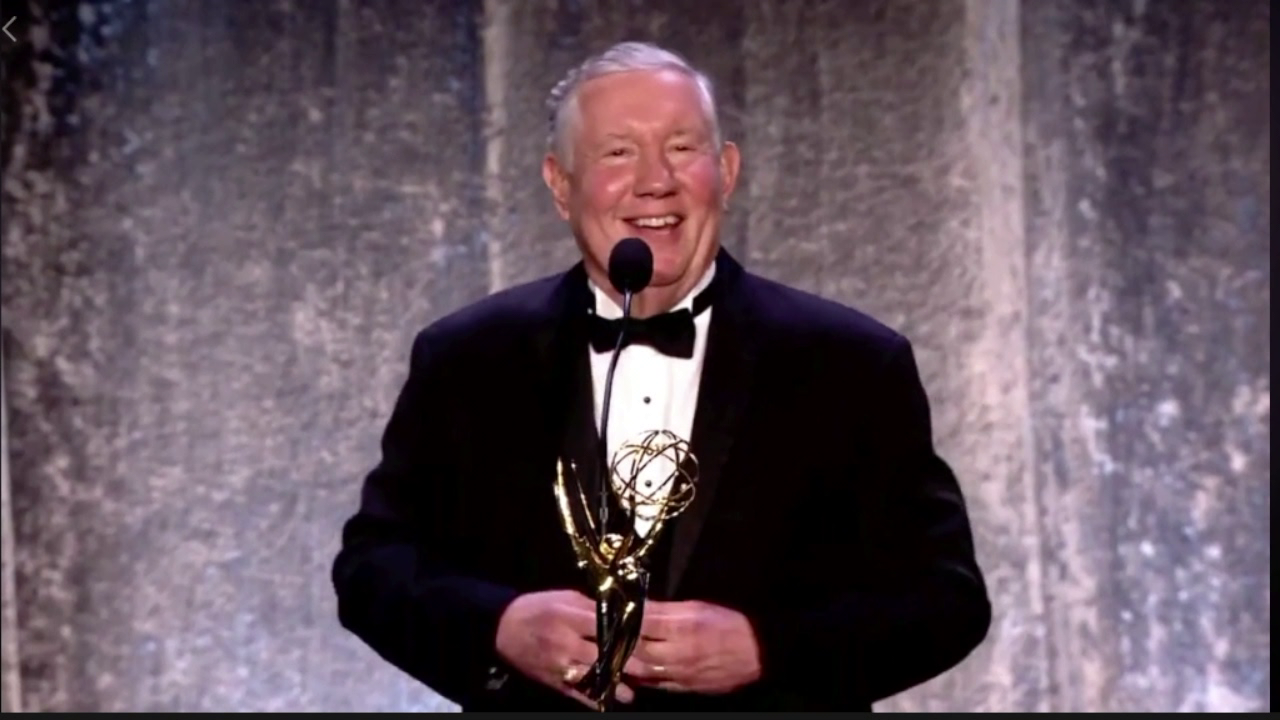 CLEVELAND — Our commitment to journalism – particularly investigative journalism – was recognized once again by the Lower Great Lakes Chapter of the National Academy of Television Arts and Sciences. At a gala event at the Renaissance on Saturday night, News 5 earned 17 Emmys, more than any other station in Northeast Ohio, including a third straight recognition for overall News Excellence.

Over 70 News 5 employees and loved ones attended the 50th Annual Emmy Awards, which were highlighted by three Silver Circle lifetime appreciation honors, including one for our very own Chief Investigator Ron Regan. We put together this video to honor his achievements.

In addition, our 4, 6 and 11 p.m. anchor Rob Powers won for anchor, our newscasts spanning the morning, day and evening were recognized, and the show we produce in partnership with the Cleveland Browns was honored for sports programming.