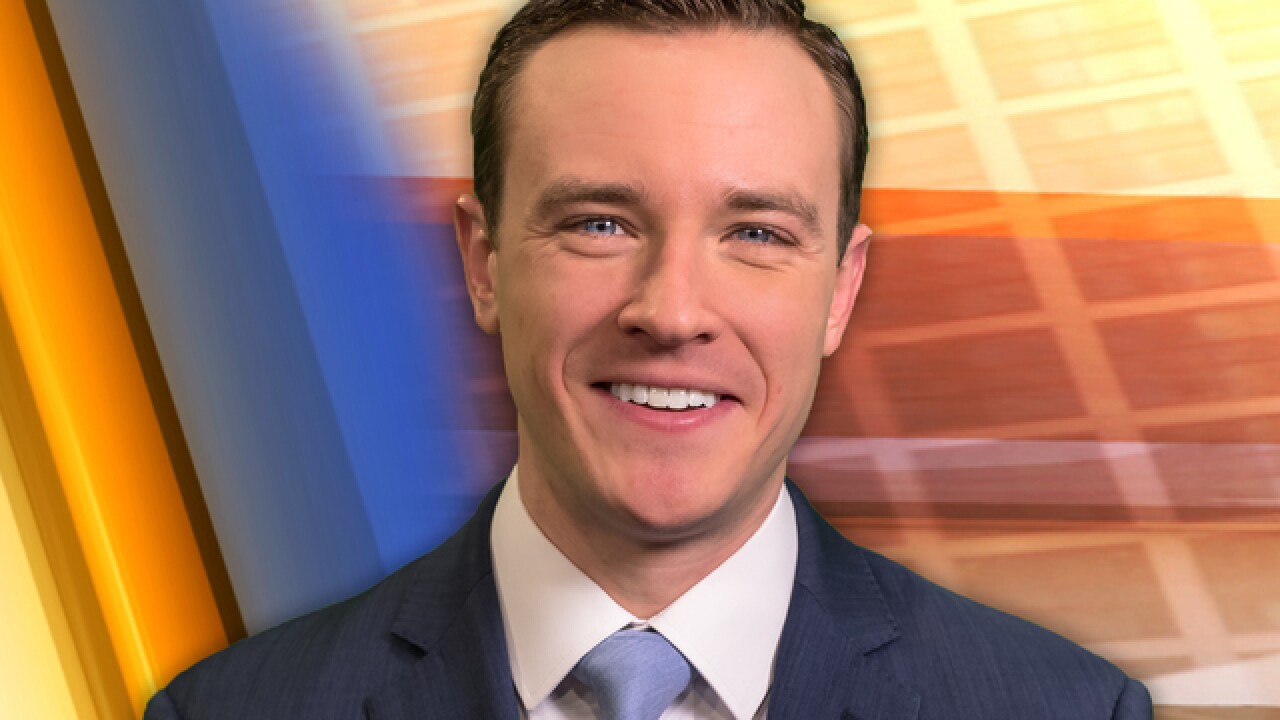 Most Memorable Stories: For four days, I walked up and down three miles of temporary flood protection with photographers to show how Cedar Rapids was protecting parts of the city from what would have been a major flood in September 2016. Our coverage discovered that even though most of the city was protected, four businesses were left out of the flood protection, and were flooded.
Awards/Honors: Society of Professional Journalists' Sigma Delta Chi Award for Breaking News Coverage, Regional Emmy Award for Breaking News Coverage, 2x Murrow Award Winner, IBNA Award for Best Public Affairs Program for "Iowa In Focus: Election Countdown"

Role Models: Derek Jeter - for winning, but always being a professional.

Favorite Music: I'll listen to almost everything, but I always keep coming back to Billy Joel, Elton John and the Eagles.

Favorite Foods: A good hot dog at the ballpark, with M&M's for dessert.

Family: I'm an only child! I come from a fairly small Irish Catholic family from the New York City area.

Hobbies & Interests: I'm a pretty big football and baseball fan, and I love finding new places around town to settle down with a book for a few hours.

Something people don’t know about me: In 5th grade, I had a stutter that made it pretty hard to talk much of the time. With some help and training, now I speak all the time on live TV!

What I like best about NE Ohio: It's a perfect mix of "big city" attractions combined with midwestern values.

You’re most likely to see me around town: finding new local breweries, exploring biking trails or running through downtown.

On weekends I love to: explore new communities I've never been to.