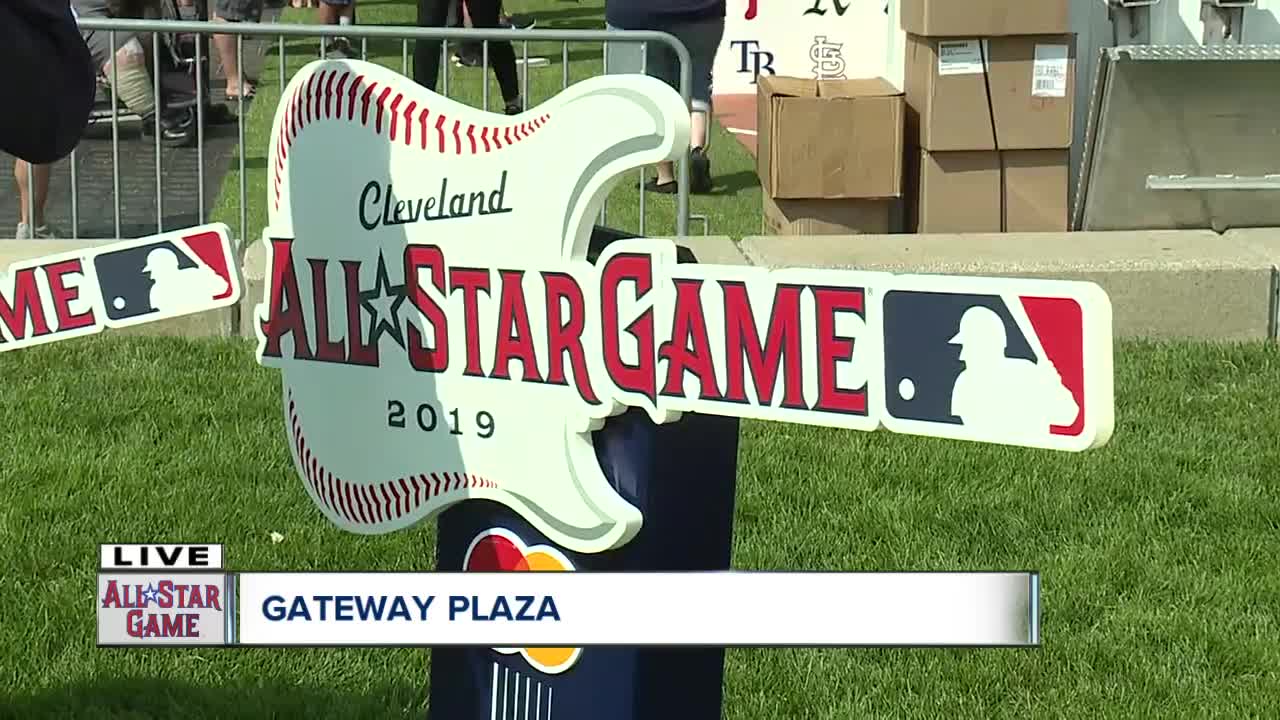 When the Cleveland Indians last year revealed the logo for the 2019 Major League Baseball All-Star Game the video slowly built up to the reveal that it would be in the shape of a guitar. The reality is the surprise would have been if it wasn't. 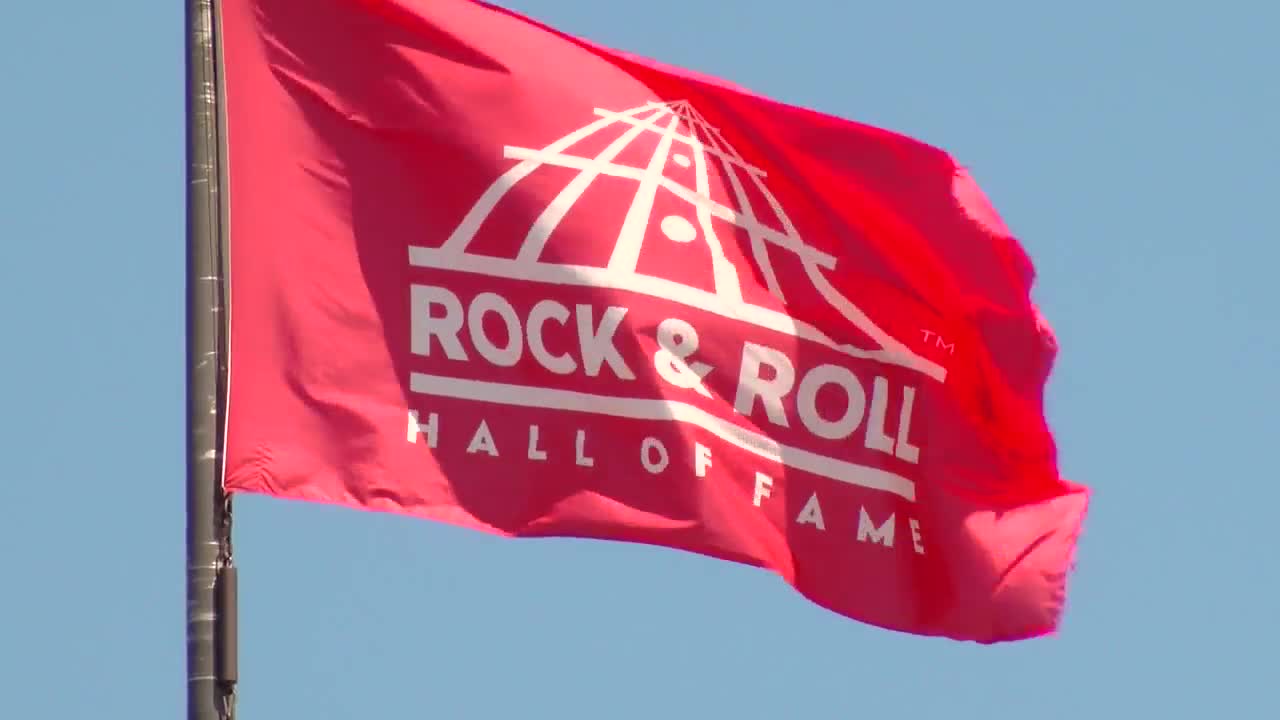 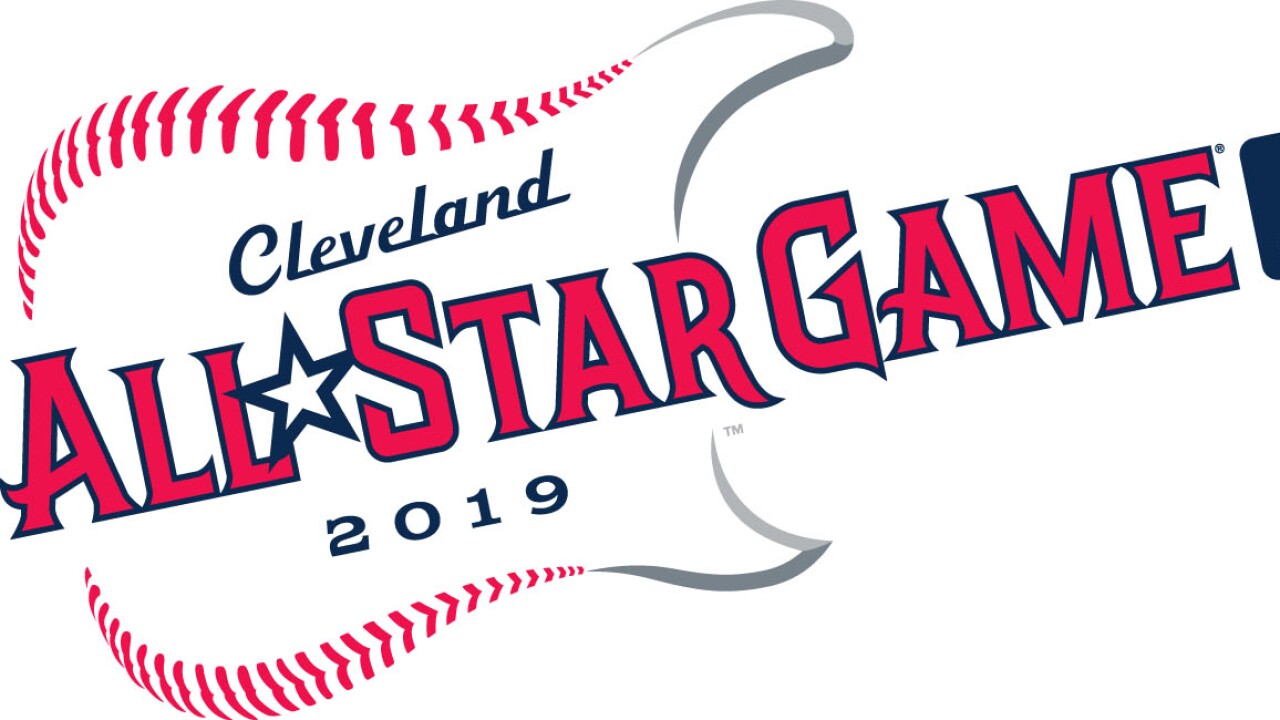 CLEVELAND — Last year when the Cleveland Indians revealed the logo for the 2019 Major League Baseball All-Star Game, the video slowly built up to the reveal that it would be in the shape of a guitar. The bigger reveal would have been surprising if it had been anything else.

Ever since the Rock and Roll Hall of Fame opened on Cleveland's lakefront in 1995, the guitar has ended up in logos for such big events as the NBA All-Star Game, the NCAA Women's Final Four and the Republican National Convention, to name a few.

The decision was made to ditch Cleveland Rocks as a slogan -- but not altogether. Much like the kid in school who walks around telling everyone he is the coolest but probably isn't, Cleveland realized there was a need to not say Cleveland Rocks but to show Cleveland Rocks. As a result, a new campaign was launched branding the city as one that shows it as bold, proud and unapologetic while celebrating that which makes us unique.

That didn't mean a departure from our Rock and Roll roots, though, and that's why we see the guitar for it is a large part of our outside identity, a point of connection for people coming to the city, many for the first time.

It's like Philadelphia and the Liberty Bell, which pops up in a lot of their logos, it's not a slight but a celebration.

And remember back to the pre-Rock and Roll Hall of Fame days when Cleveland at one point had a marketing slogan, "New York's the Big Apple but Cleveland's the Plum."

So if there's a Rock theme in the logos for the upcoming NFL Draft, NBA All-Star Game or Women's Final Four, that's fine. We know there's much more to this city, and when they leave, so too will they.