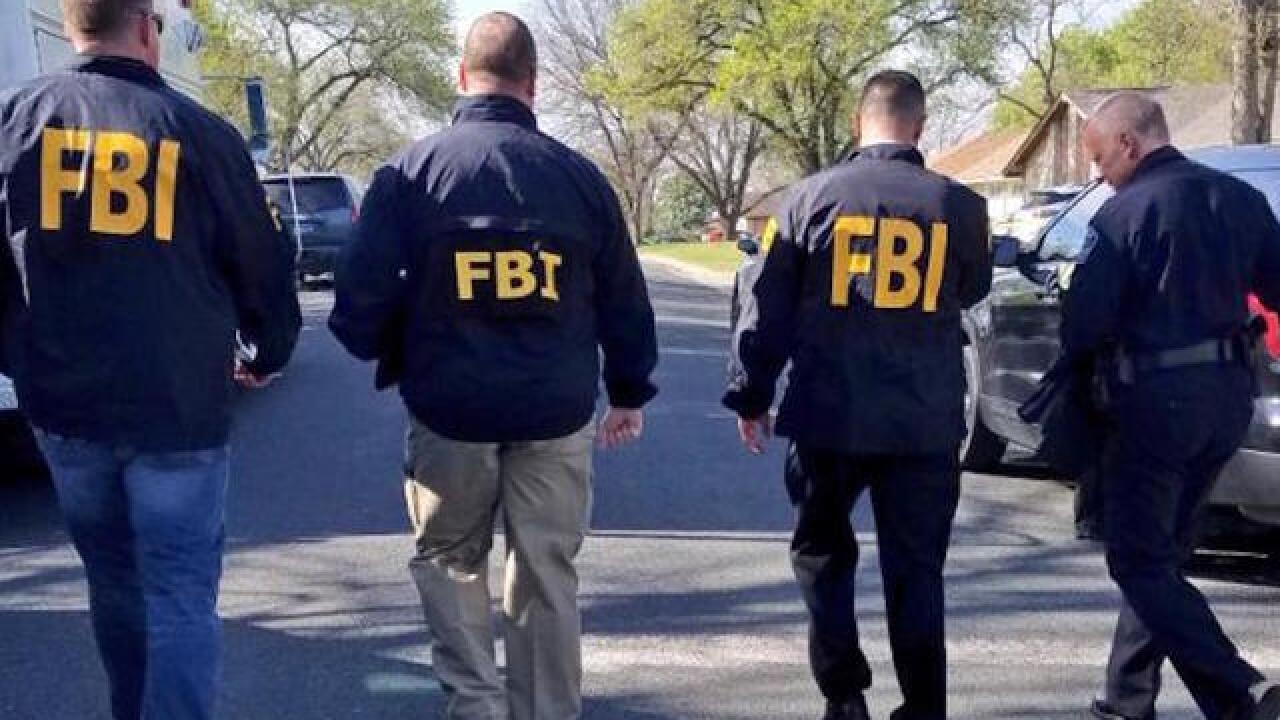 CLEVELAND — Dozens of institutions across the country, including locations in Cleveland and Geauga and Stark counties, have received emailed bomb threats that appear to be hoaxes.

Cleveland police confirmed they received numerous calls for service related to bomb threats received via email. Seven locations were checked by officers and no credible threats were identified. Cleveland police said that while these threats were all cleared, all threats should be reported to law enforcement immediately.

Stark County Sheriff’s investigations said they are working with the FBI and local law enforcement agencies after many businesses received an emailed bomb threat scam in an attempt to extort money from them. At about 2 p.m., the businesses received an email indicating there was a bomb placed inside their building, and unless the business paid $20,000 in bitcoin, the bomb would be detonated.

The email appears to have originated from outside the United States, according to Stark County authorities.

Stark County also asked residents to report these types of scams or other suspicious activities to local authorities.

The Geauga County Sheriff’s Office confirmed they received calls about four threats on Thursday, and all were determined to be hoaxes.

The FBI said it is aware of the threats and is working with law enforcement to provide assistance, according to CNN. Email threats have received cities across the United States and in Canada.