Teachers quitting at highest rate ever, some leaving education completely 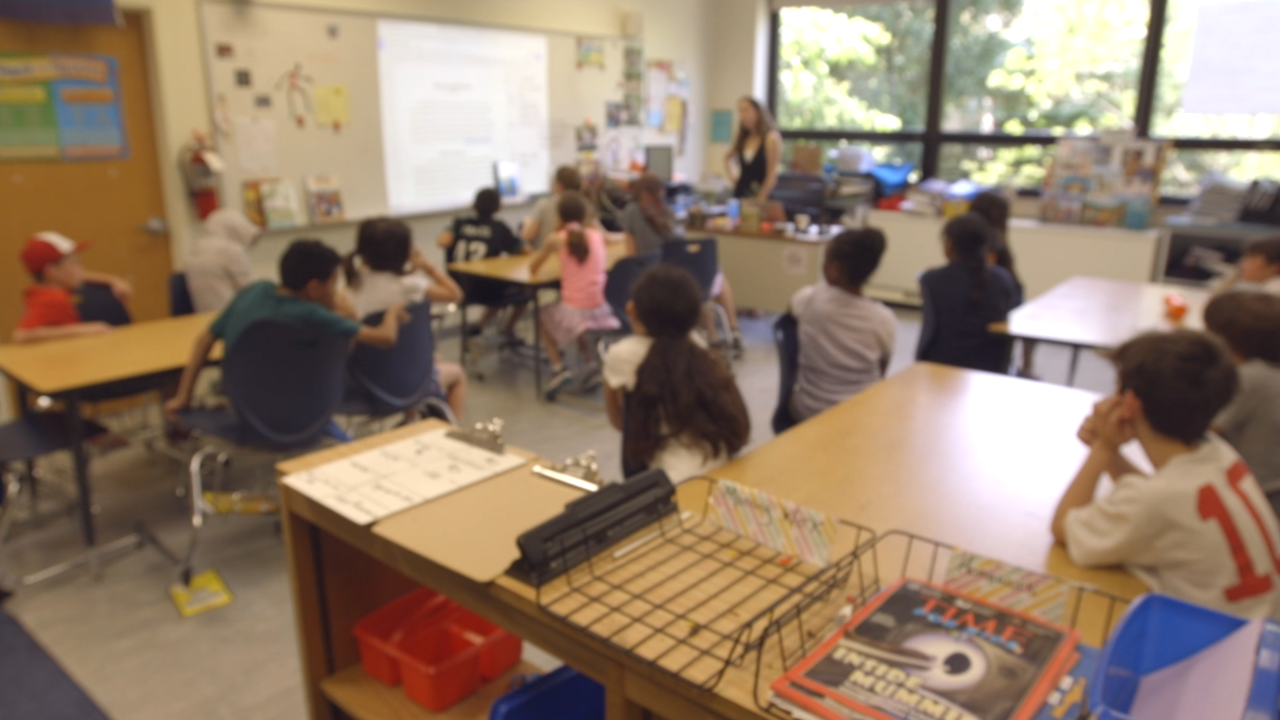 New government data shows teachers and other public education employees are quitting their jobs at the highest rate ever.

Bryan Steinberg is one of those people. Formerly a high school history teacher, Steinberg now works two jobs, as a bartender and real estate agent.

“The feeling got better and better as I got into teaching, up [until] a certain point,” he says.

Steinberg is one of the many teachers and other public education workers who have quit their profession and moved on completely.

One of the main reasons for him was pay.

“I guess the first thing was money, among other things,” he explains. “We had a contract that was canceled, and I wasn't given my promised pay raise for five years.”

Steinberg earned his master’s degree and worked as an educator for eight years. But he says, like many, he felt overworked, underpaid and under appreciated.

“We work 60 hours a week, and we're only paid 37-38 hours per that week to sit in the classroom, Steinberg says.

Steinberg says all the work outside the classroom would pile up.

In the first 10 months of 2018, public educators quit at the average rate of 83 per 10,000 on staff. It’s the highest rate of public education departures since records began in 2001.

Pay was one reason. Workload was another.

For Steinberg, over-sized classrooms and micromanaged curriculum were also a catalyst for him to quit.

So, for now, Steinberg says he’ll stick with his current two jobs, at least until the U.S. can learn to prioritize education for not just students, but for teachers as well, he says.