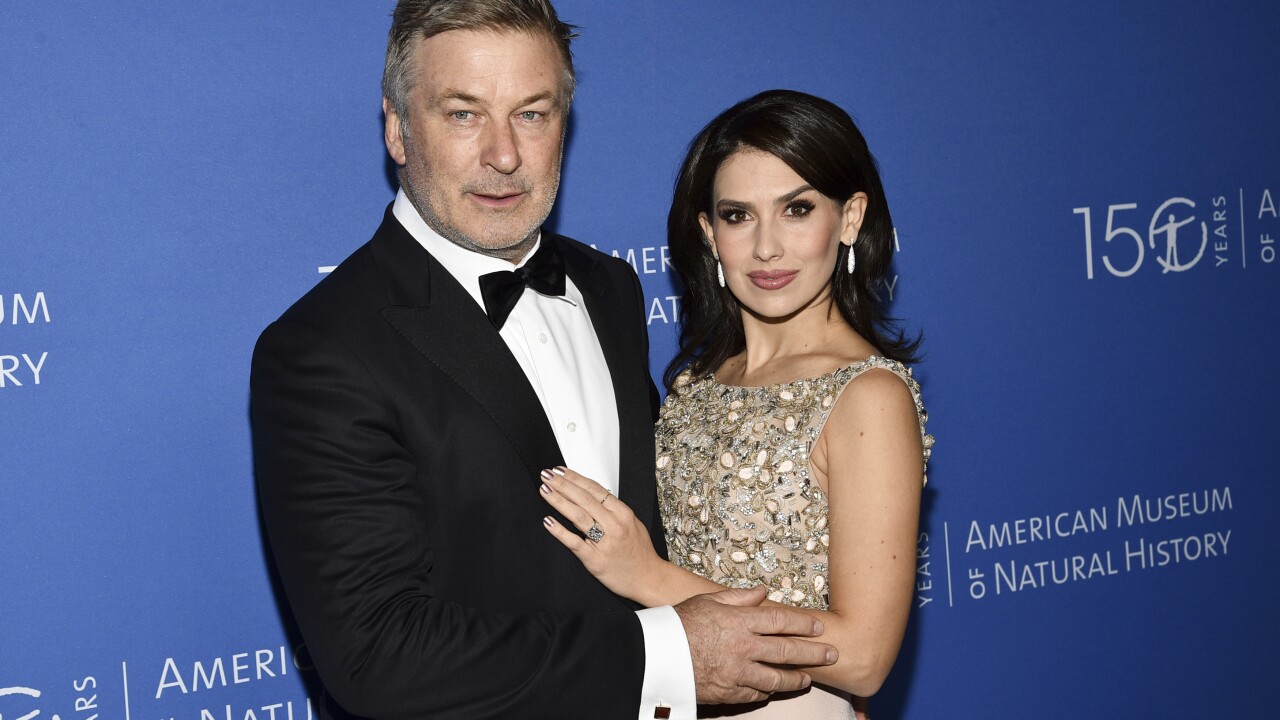 LOS ANGELES (AP) — It’s a boy for Alec and Hilaria Baldwin. The couple on Wednesday announced the arrival of their fifth child together.

Hilaria Baldwin posted on Instagram and said the boy, “is perfect and we couldn't be happier. Stay tuned for a name.”

Alec Baldwin, former star of “30 Rock” and current host of ABC’s “The Match Game,” and Hilaria Baldwin, a podcast host and fitness guru, married in 2012.

They have a daughter and now four sons.

Alec Baldwin also has a 24-year-old daughter, Ireland Baldwin, from his marriage to Kim Basinger.