'Book of Mormon' announces lottery for $25 tickets in Cleveland 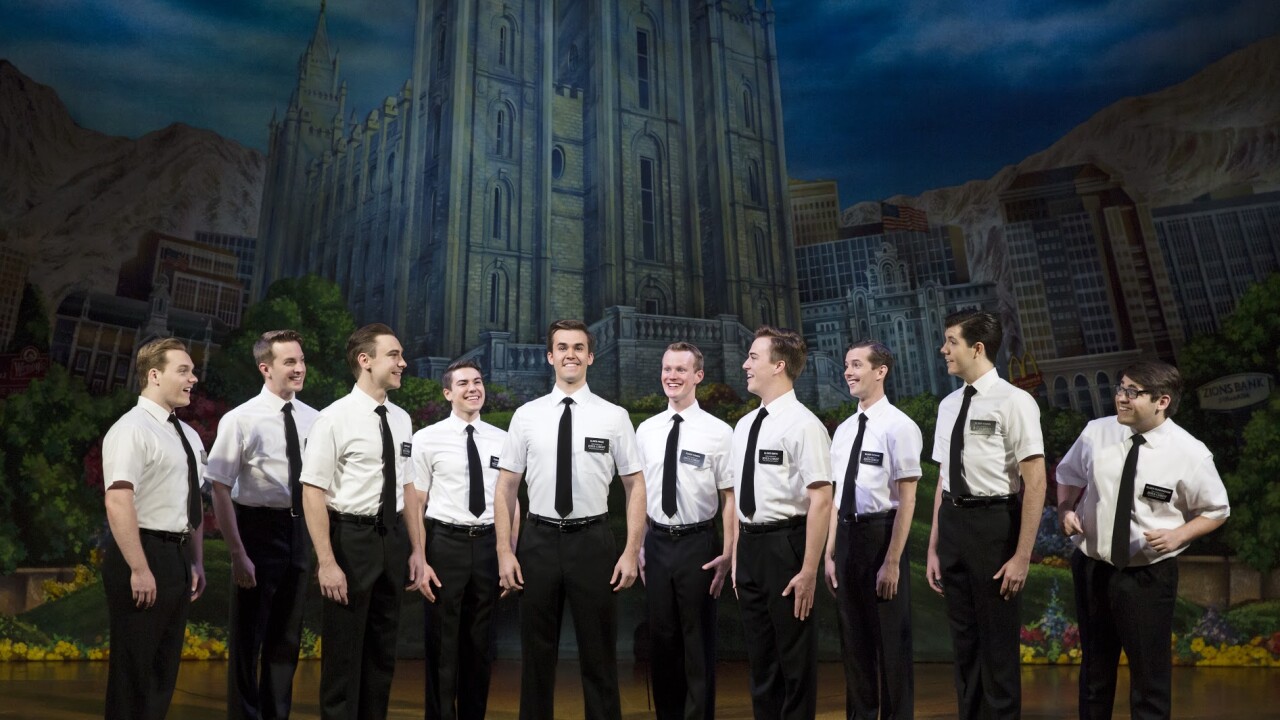 CLEVELAND — The award-winning musical "The Book of Mormon" is offering a lottery ticket drawing for its national tour stop in Cleveland. There will be a pre-show lottery at the ticket office, making a limited number of tickets available for $25 per ticket, according to Playhouse Square.

The entries into the lottery will begin 2.5 hours before each performance. Each entrant will print their name and the number of tickets they wish to purchase on a card that is provided at the door. Two hours before the curtain call, names will be drawn at random for a limited number of tickets priced at $25.

The lottery ticket policy performance for the national tour begins on Sept. 6 in the Connor Palace at Playhouse Square and will play for a limited run through Sept. 15.

Organizers of the hit Broadway musical say the lottery has attracted as many as 800 entries at some performances.