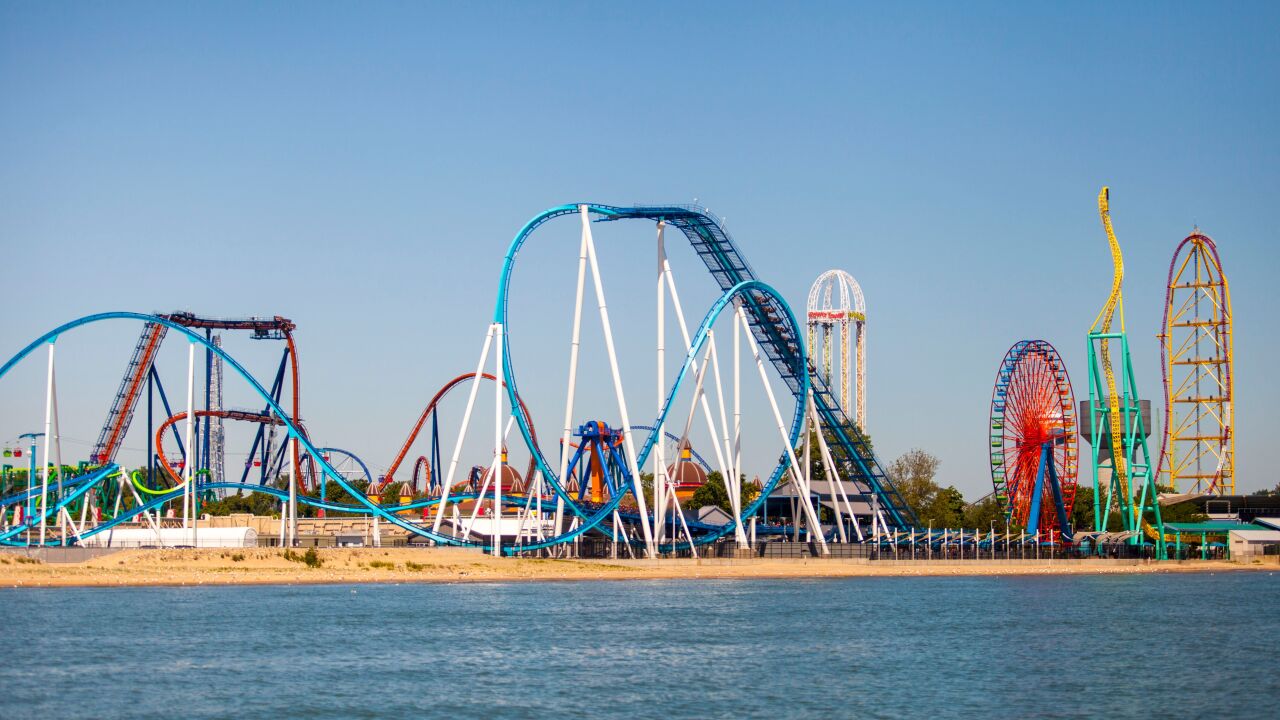 SANDUSKY, Ohio — Cedar Fair, owners of Cedar Point Theme Park in Sandusky, have rejected a $4 billion cash-and-stock offer from Six Flags Entertainment Corp., the largest amusement park company in the world, according to a Reuters report.

Six Flags offered to acquire Cedar Fair for around $70 per share, to be paid for mostly by using Six Flags shares as currency, with a small cash component, sources told Reuters. Cedar Fair shares were trading at around $58 before the news broke on Wednesday of Six Flags’ bid.

Six Flags had also offered Cedar Fair executives roles in management of the combined company, Reuters reported, but this was still not enough to persuade them to sell.

There is no indication that Six Flags will counter with a new offer, sources said.

Texas-based Six Flags has 26 parks across North America, and has announced plans to open Six Flag-branded parks throughout China over the next two years.

Cedar Fair is based in Sandusky and operates 11 amusement parks and five water parks across the United States and in Canada. The company recently reported record revenues this year through Labor Day — $1.12 billion — an increase of 8% over the same period last year.