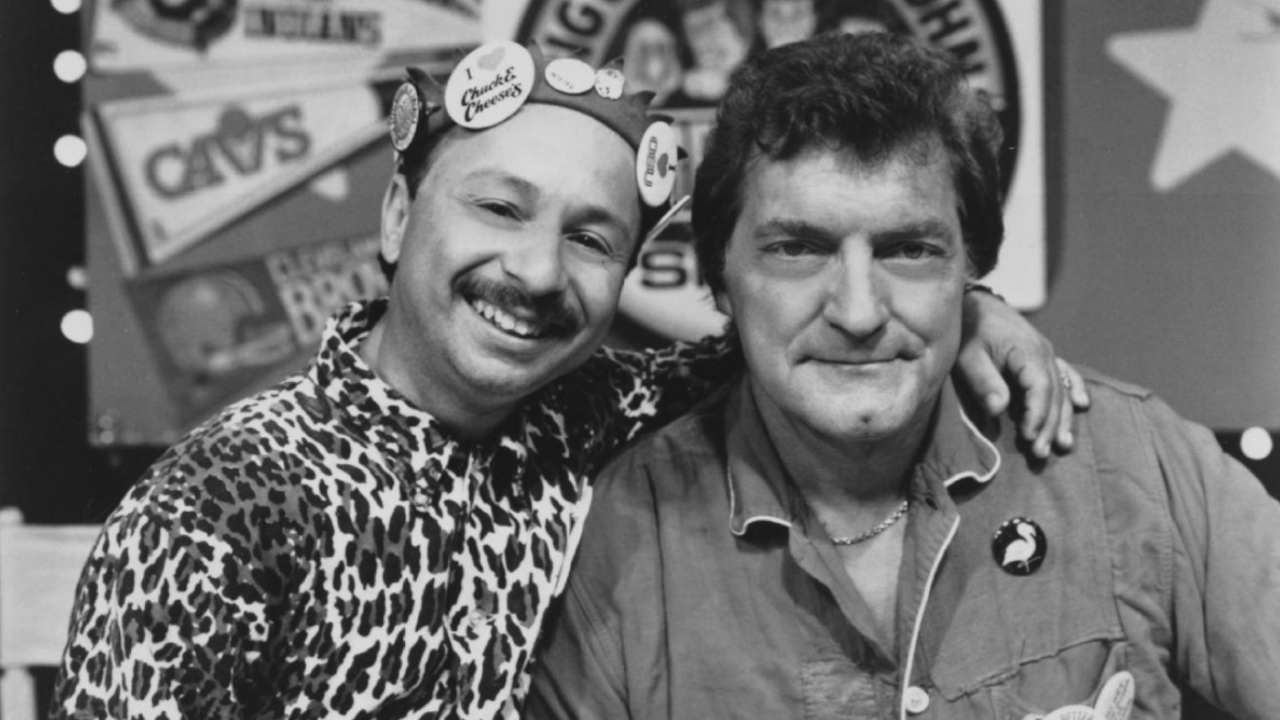 BEREA, Ohio — Three Cleveland icons are reuniting for a new series, according to an article by News 5 media partner Akron Beacon Journal.

Hoolihan, Big Chuck and Lil’ John filmed a five-episode show that will debut at the 2019 Ghoulardi Fest at the Cuyahoga County Fairgrounds in Berea and later on Amazon Prime, the article said.

“Space Ship One” will feature Big Chuck Schodowski, Bob “Hoolihan” Wells and Lil’ John Rinaldi as a space crew on a sole ship in the U.S. space force fleet after accidentally blowing up the other ships, according to the article.

The skits, while set in space, tie things back to the local area with the fictional space agency headquarters based in Akron, the article said.

The 2019 Ghoulardi Fest at the Cuyahoga County Fairgrounds in Berea which will debut the comedy skits takes place from Oct. 11 to Oct. 13.