Cleveland is one of 15 cities to host demonstration of U.S. Air Force's latest fighter jet during Labor Day Air Show 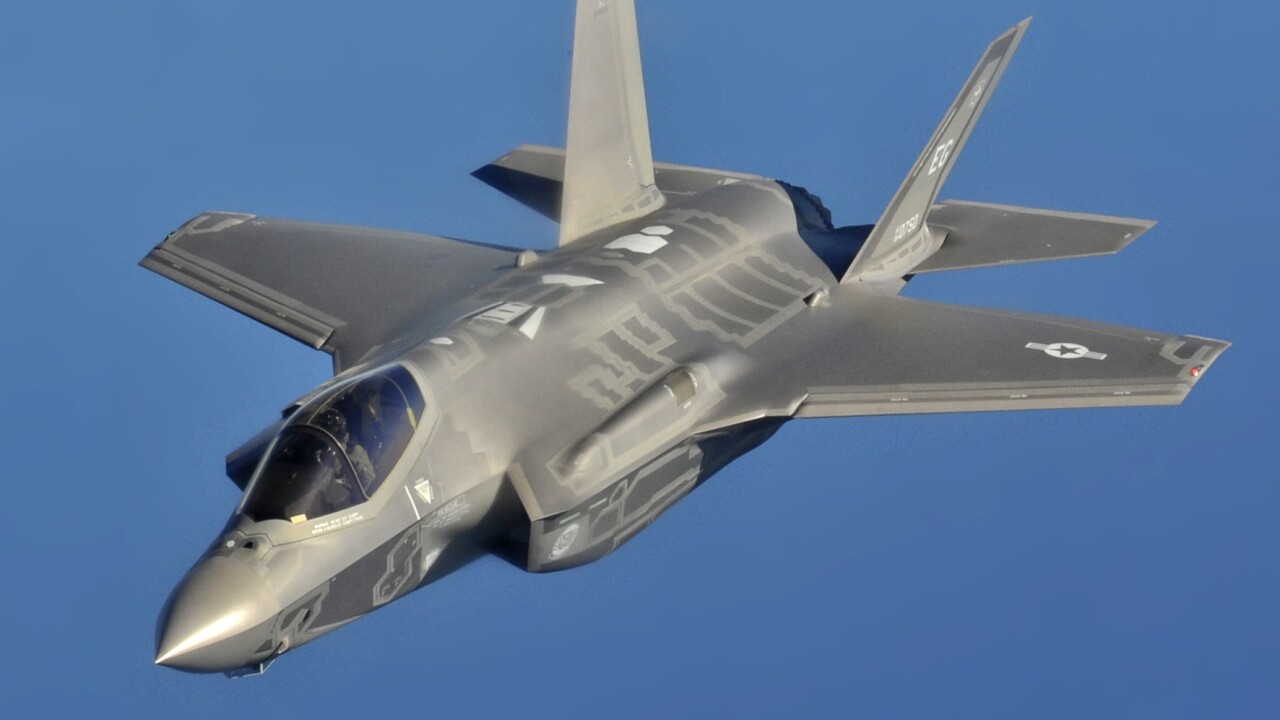 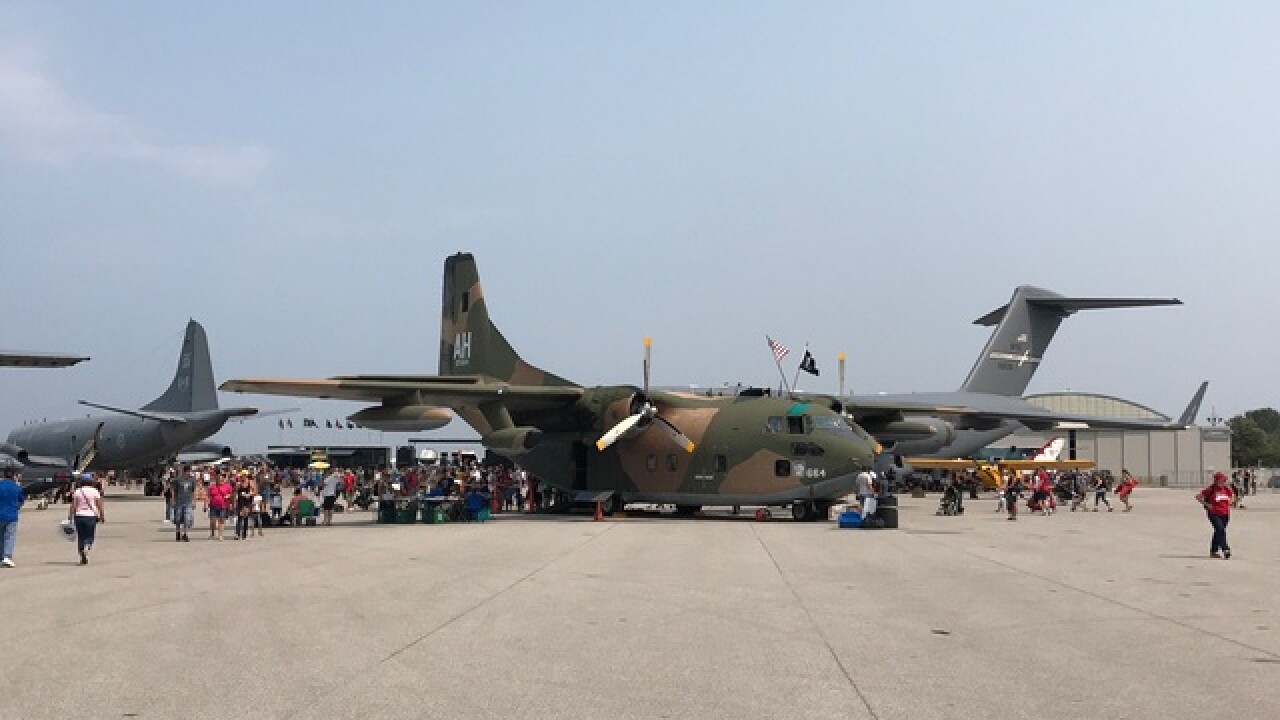 CLEVELAND — Organizers of the 2019 Cleveland National Air Show have released the patriotic lineup for the end of summer event to include military jet demonstrations and vintage WWII Warbirds.

The Cleveland National Air Show, which has become a tradition for families since 1964, runs during Labor Day Weekend August 31-Sept. 2 at Burke Lakefront Airport.

The U.S. Air Force Thunderbird pilots will put their six red, white and blue F-16 Falcon jet fighters through a choreographed performance each day with speeds reaching up to 500 mph. The demonstration will feature 40 maneuvers including the trademarked Thunderbird six-plane delta formation.

The F-35A Lightning II is the newest addition to the air force and it has the world's most powerful fighter jet engine. The demonstration will highlight F-35A's numerous capabilities of speed, agility and high-g turning. Cleveland is one of only 15 cities in North America to host this historic demonstration.

The World War II B-25D Mitchell Bomber "Yankee Warrior" will take visitors on a journey through the skies. The B-25 has a distinctive shape with a low rumbling engine. It's considered today as the most significant aircraft in World War II and is best known for its role in the Doolittle Raid in April 1942.

Tickets to the Air Show are now on sale. General Admission tickets are good for one full day, either Saturday, Sunday or Monday, and are considered lawn seats. Patrons who buy these tickets are encouraged to bring a lawn chair or a blanket when purchasing these tickets.

Adult tickets are $23, and $14 for children ages 6-11. Children 5 and under are free. General admission tickets will also be on sale at Discount Drug Mart Stores on Aug. 1.

For more information and to buy tickets, visit the Cleveland Air Show here.