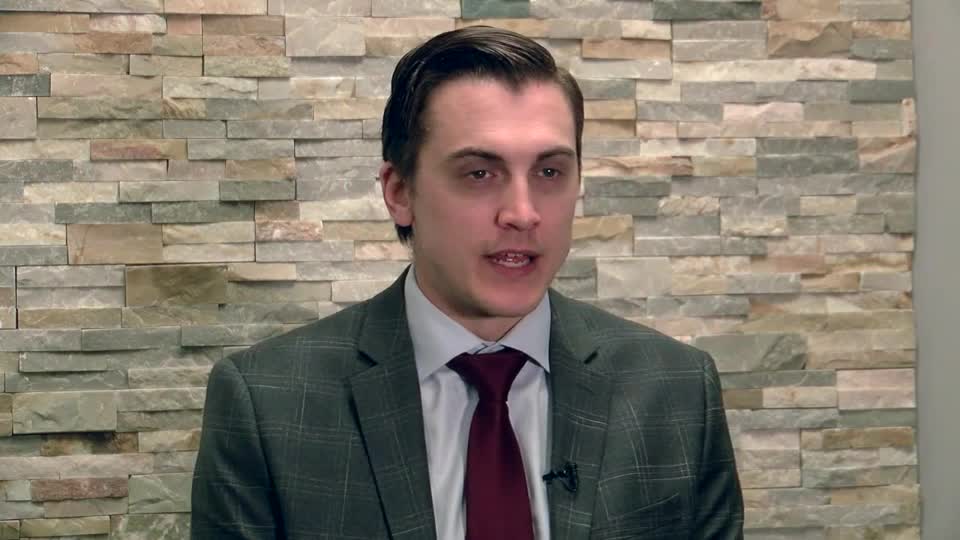 This weekend, the road to the WrestleMania will come through Cleveland when Fastlane lands at the Quicken Loans Arena Sunday. One Clevelander shares his story about living his childhood dream of working in the WWE. CLEVELAND — This weekend, the road to WrestleMania will come through Cleveland when Fastlane lands at the Quicken Loans Arena Sunday. For one Clevelander, the event marks a triumphant return.

Vic Joseph, a former Cleveland sports reporter who grew up in Independence, set his sights set on working with the WWE from early childhood. He watched countless hours of wrestling and went to every show he could. The first match Joseph saw in person was at the old Richfield Coliseum. It was at that show that one of Joseph’s childhood heroes, Brett Hart, gave him a pair of trademark pink sunglasses, something he still owns and cherishes to this day.

From the earliest days, Joseph told his mother what he wanted to be. He would head to college with a focus on sports journalism. After college, Joseph went to work in the Cleveland market as a reporter for the Cleveland Browns Network and 92.3 The Fan — roles, he said, that helped to expand his portfolio of experience with the end goal of being hired by the WWE.

Throughout those years of work in Cleveland, Joseph kept his sights on wrestling and the squared circle. For nearly a decade, Joseph honed his craft as a commentator by working in the independent wrestling scene. And then came a phone call that knocked him off his feet.

On the line was Michael Cole, the legendary WWE commentator and former journalist. Cole told Joseph the organization wanted to hire him and offer him a contract.

“I remember hanging up the phone and falling to my knees in the driveway of my father’s house, which was my grandmother’s house before that, which I’ve watched an abundant amount of wrestling in,” Joseph said.

The start of Joseph’s WWE career seemed surreal to the Northeast Ohio native. The first time he walked into work and saw the "employees only" sign he knew his path had led him to the right place.

To this day, Joseph said he finds himself walking around some of the arenas, such as the Staples Center, Madison Square Garden or the O2 in London, and thinking that this is his life know, this is what he accomplished following a childhood of fandom. But it’s not just the locales that blow his mind, it’s things like finding his name on programs or his face on trading cards.

But right now, Joseph has bigger things on his mind than to reminisce; his eyes are set on Fastlane this coming weekend.

The fate of WrestleMania hangs in the balance of what goes down in Cleveland Sunday.

“There’s so many things going on, it’s going to be an exciting night, and it’s going to set the tone for the final stop when we to MetLife Stadium and WrestleMania in April.”