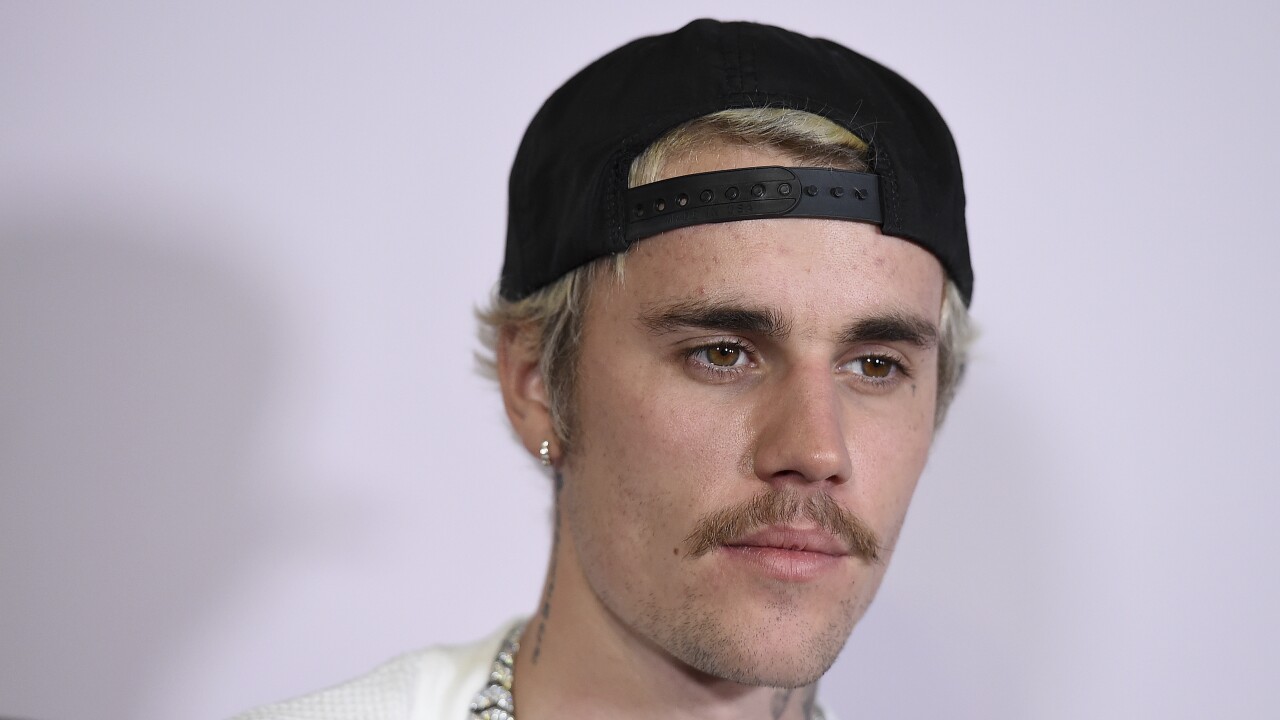 CLEVELAND — The upcoming Justin Bieber concert originally slated for FirstEnergy Stadium has been canceled and moved to Rocket Mortgage FieldHouse due to “unforeseen circumstances,” according to Ticketmaster.

The Changes Tour, which includes special guests Kehlani and Jaden Smith, will change venues but will still be held on the same scheduled date, Aug. 14.

Fans who purchased tickets to the original concert at FirstEnergy Stadium will receive an email from Ticketmaster regarding a refund as well as information on purchasing tickets for the new show.

Tickets for the newly moved concert will go on sale to the public on Thursday, March 19.