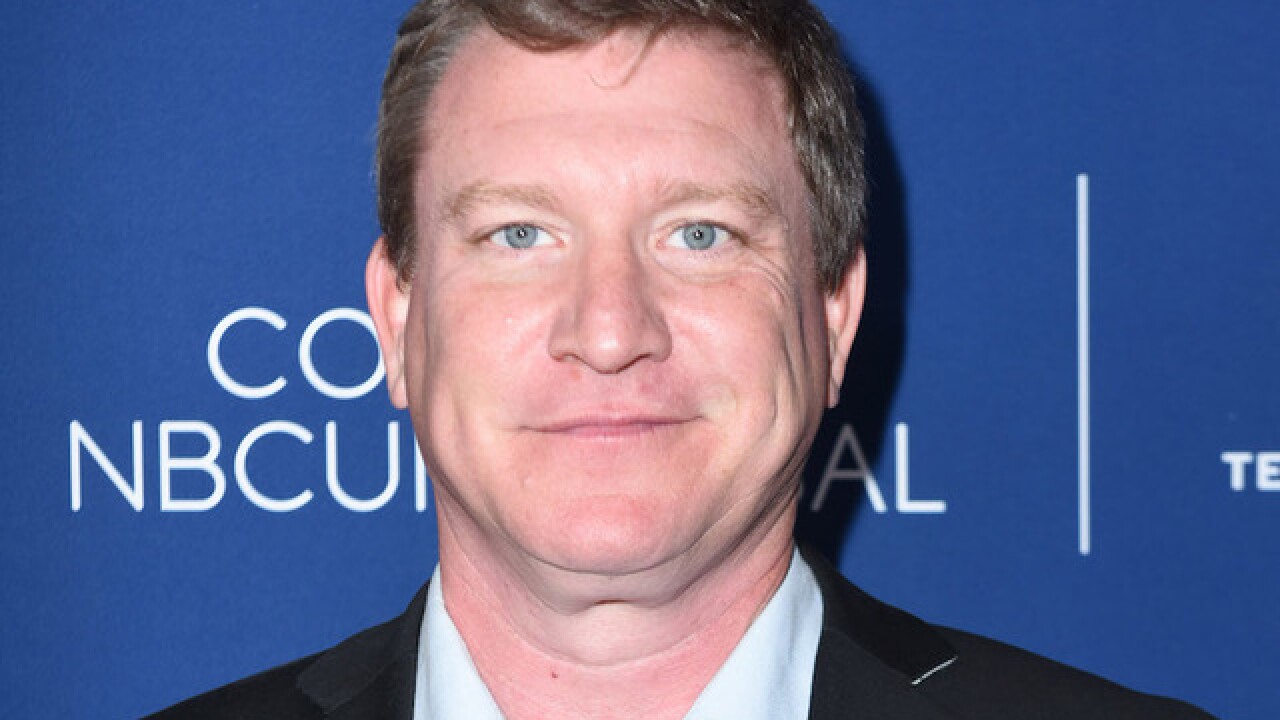 Actor Stoney Westmoreland has been dropped from his recurring role on the Disney Channel show "Andi Mack" after being arrested by police in Salt Lake City, according to a Disney Channel statement.

A probable cause affidavit states Westmoreland, 48, used a dating app to chat with someone he believed to be a 13-year-old boy. The affidavit goes on to state the actor used the app to send explicit pictures and to arrange a meeting for sex.

When Westmoreland arrived at the arranged spot, he was arrested by Salt Lake City Police and members of the FBI Child Exploitation Task Force. Salt Lake City Police records show Westmoreland was arrested last week for attempting to entice, seduce or lure a minor by internet or text and is facing four counts of dealing in materials harmful to minors.

"Given the nature of the charges and our responsibility for the welfare of employed minors, we have released him from his recurring role and he will not be returning to work on the series which wraps production on its third season next week," said the Disney Channel statement.

CNN was unable to reach Westmoreland for comment Sunday or determine whether he has retained an attorney.

Westmoreland had appeared in 38 episodes of "Andi Mack " as Ham Mack, the main character's grandfather. The show, entering its third season, is a coming-of-age comedy-drama following the middle-school adventures of a 13-year-old girl and her friends. The series is filmed in Utah.

Westmoreland has also appeared in eight episodes of the show "Scandal" as Secret Service agent Hal Rimbeau, as well as the series "NCIS," "Breaking Bad" and "Better Call Saul," according to IMDB .