Five shows to binge in October 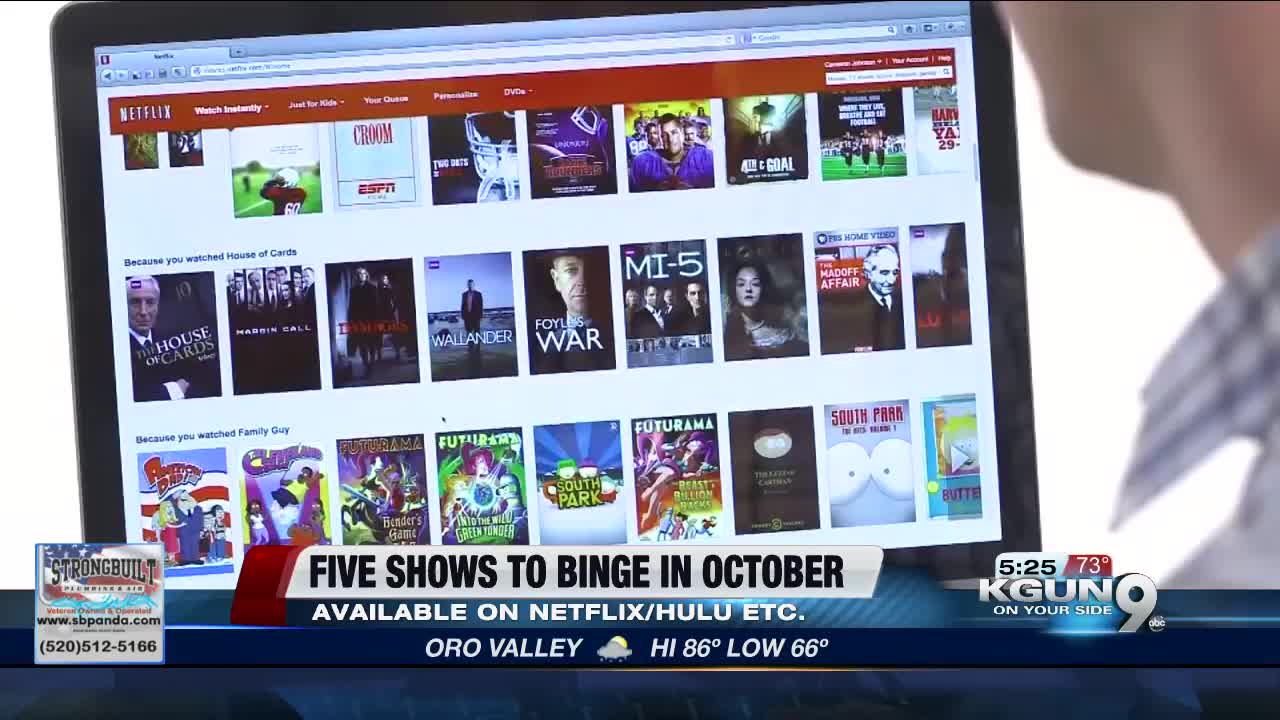 Looking to camp out on the couch and take down a show that will keep you up way too late and help you procrastinate from doing more important tasks? 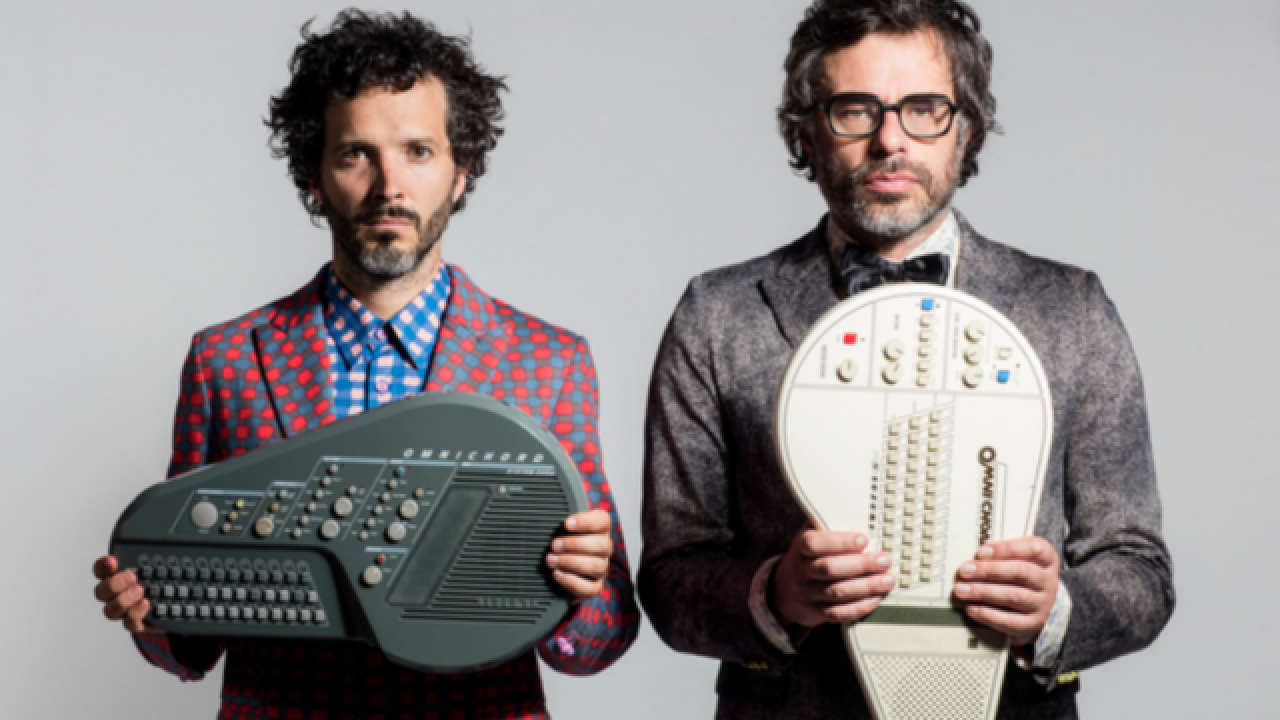 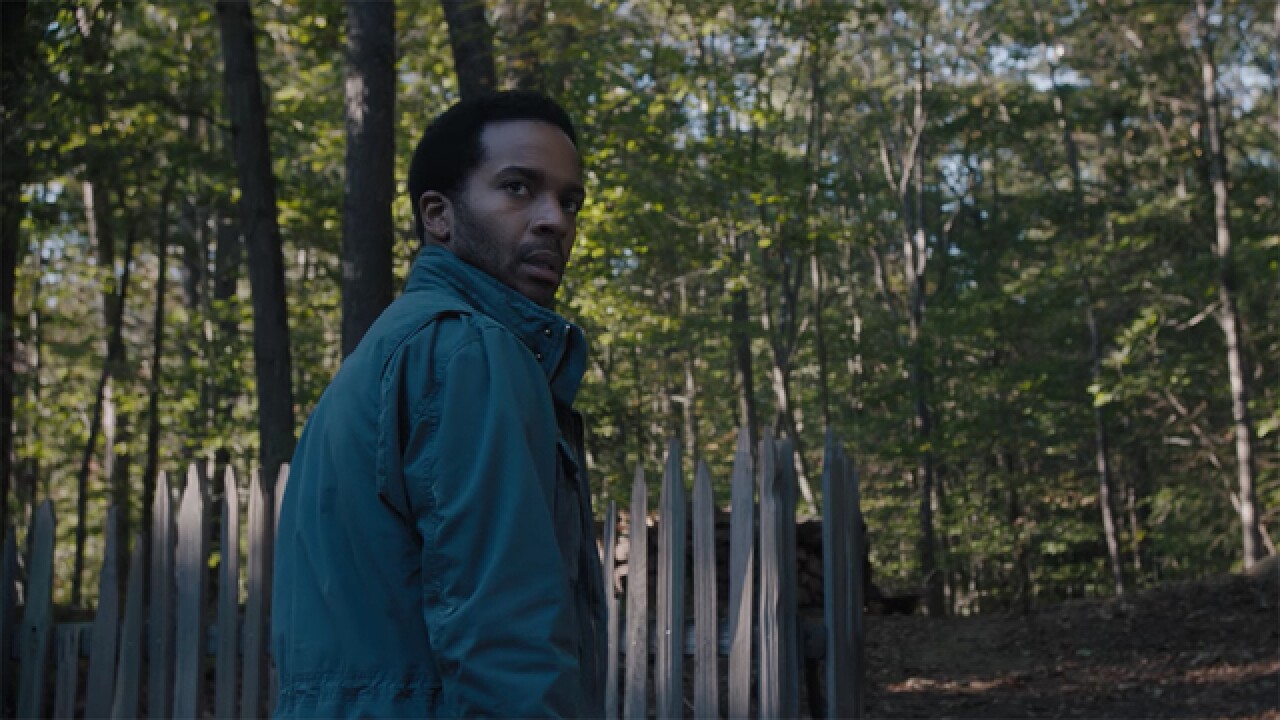 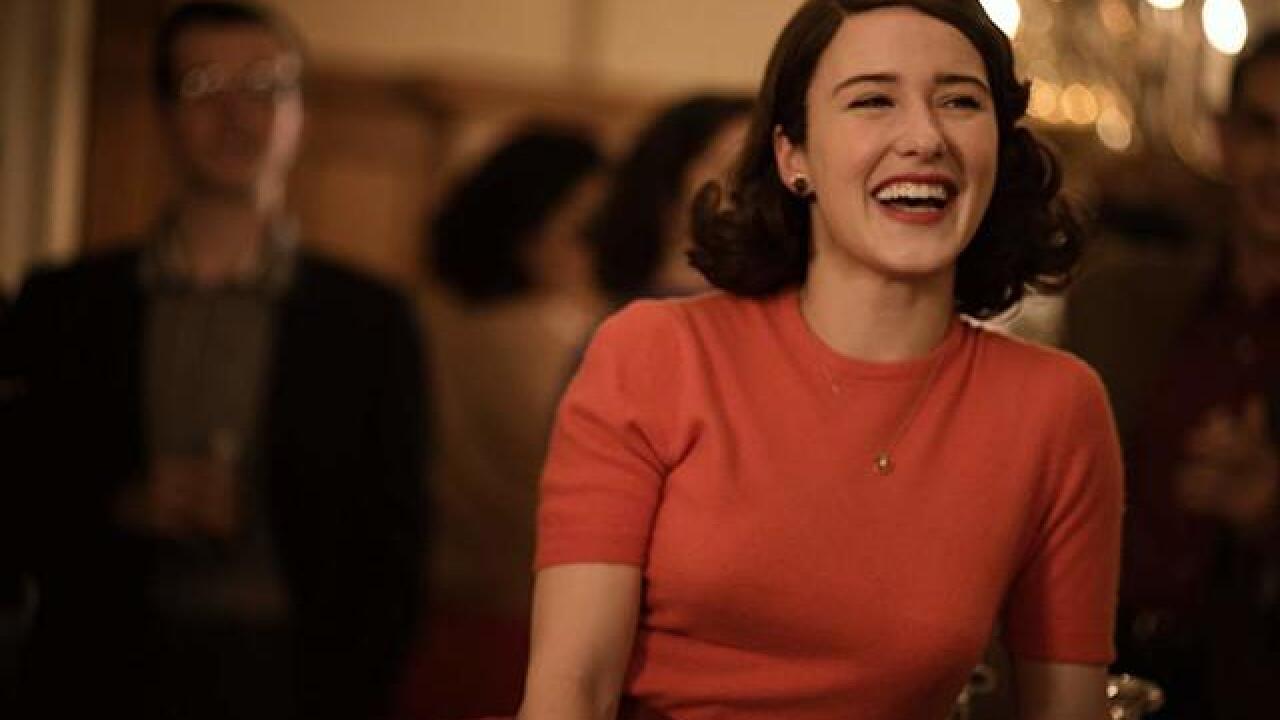 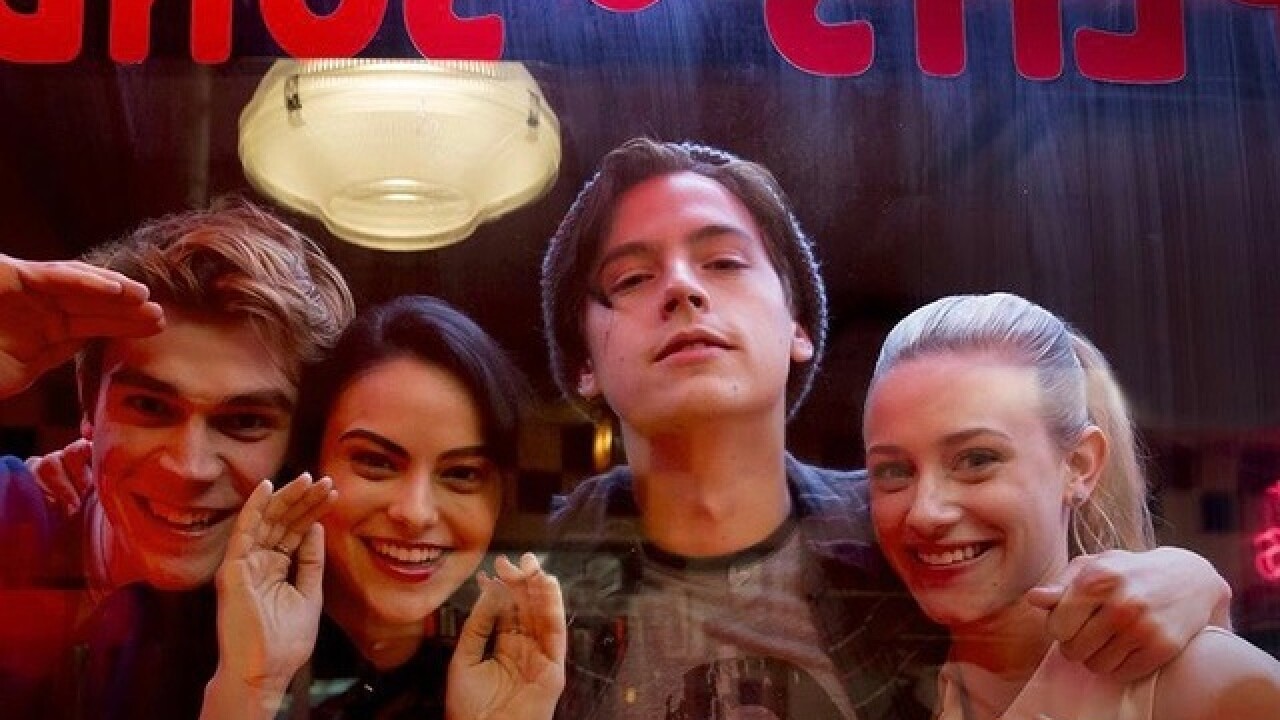 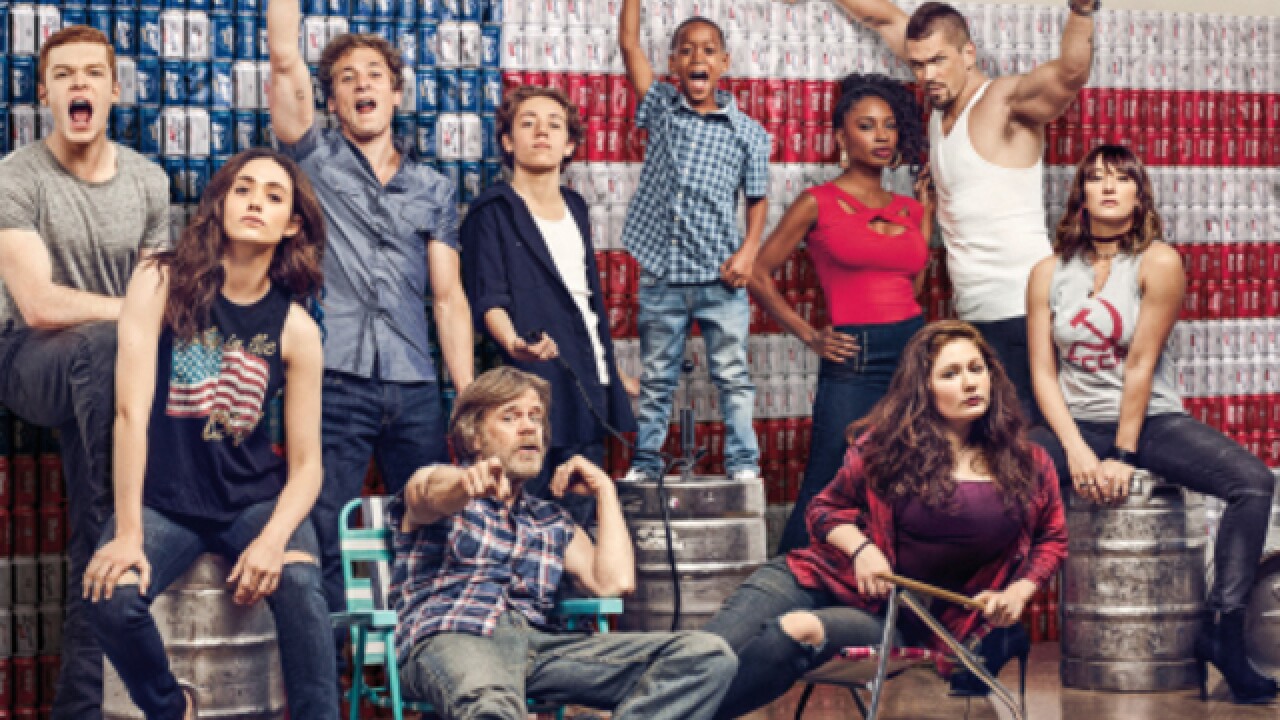 Looking to camp out on the couch and take down a show that will keep you up way too late and help you procrastinate from doing more important tasks?

Premise: An edgy take on the corniest comic books known to man, "Riverdale" reimagines the high school world of Archie, Betty and Veronica as a sleazy, sex, gang and crime-infested cesspool. There's not much time for homework when you're solving murder mysteries, exposing corrupt businessman via the school newspaper or infiltrating mobs.

Why it's impossible to stop watching: The cast is incredible. In what projects to be a "Dawson's Creek"-like launchpad for young stars who seem to be on track for spectacular careers, "Riverdale" gives the charismatic stars ample opportunity to show off their range and ... let's be honest ... looks. The writing can get ridiculous, but the actors manage to keep things relatively grounded amid the constant storm of twists.

Premise: The latest from "Gilmore Girls" impresario Amy Sherman-Palladino, set in the late 1950s, follows the rise of a single mother who tries to get a career going in stand-up comedy. Mocking mid-20th century social norms while subtly satirizing the current state of sexism, this is a smart, well-written show with rapidfire dialogue.

Why it's impossible to stop watching: Broshnahan, who won a best actress Emmy for the role, is the primary reason the show took the best comedy statue as well. She fits the "Gilmore Girls" template with aplomb, able to spin brainy dialogue with such ease it seems like she's thinking it all up on the spot. The costumes and soundtrack are spot-on at delivering you to the place and period. It's also fascinating to see the characters interact with real-life standups of the era in a bit of historical fiction license.

Premise: This psychological thriller is Stephen King's response to "Stranger Things," which was so inspired by King's work that many said it out-Stephen King-ed Stephen King. Set in 1991, this show follows the grim tale of a death row attorney who seeks a prisoner who has been kept in a cage underneath Shawshank Prison -- yep, THAT Shawshank prison .

Why it's impossible to stop watching: King fans will eat up all the references and Easter eggs that come from King's universe. Skarsgard is frighteningly convincing in his role as "The Kid," the mysterious, possibly devil-spawned prisoner. Holland delivers a compelling performance as the grounded yet innerly-freaked-out attorney, and Spacek, as always, does an excellent Spacek.

FLIGHT OF THE CONCHORDS

Premise: A pair of comedic singer-songwrtiters from New Zealand struggle to make a living in the U.S. Shifty managers, humiliating gigs and an indifferent public stand in the way between them and their dreams of success.

Why it's impossible to stop watching: This 2007-2009 comedy was one of the funniest shows ever to air on HBO, which is saying something. Silly drama is interspersed with bizarrely magical music videos that underline the absurd themes that emerge in the storylines. Watch it with a friend in order to stock up on inside jokes to trade afterward.With the new special, "Flight of the Conchords: Live in London" debuting Oct. 6, now is the best time to catch up.

Premise: An extended family of con artists, criminals, underachievers tries to make ends meet on Chicago's south side. Expect to shake your head and wince as often as you laugh at their antics. And you'll laugh quite a bit.

Why it's impossible to stop watching: Having started in 2011 and now airing its ninth season, the show has been on so long that you can see characters grow before your eyes; dirtbag kids growing into dirtbag adults. Rossum, who plays the most responsible character, owns the series with fierce gusto, and Macy steals all his scenes as the ne'er do well, absentee dad.