The festival is in its 9th year, but for the first time 90% of the festival will be online which executive director Donna Dabbs said she thinks will give people the opportunity to watch even more films. 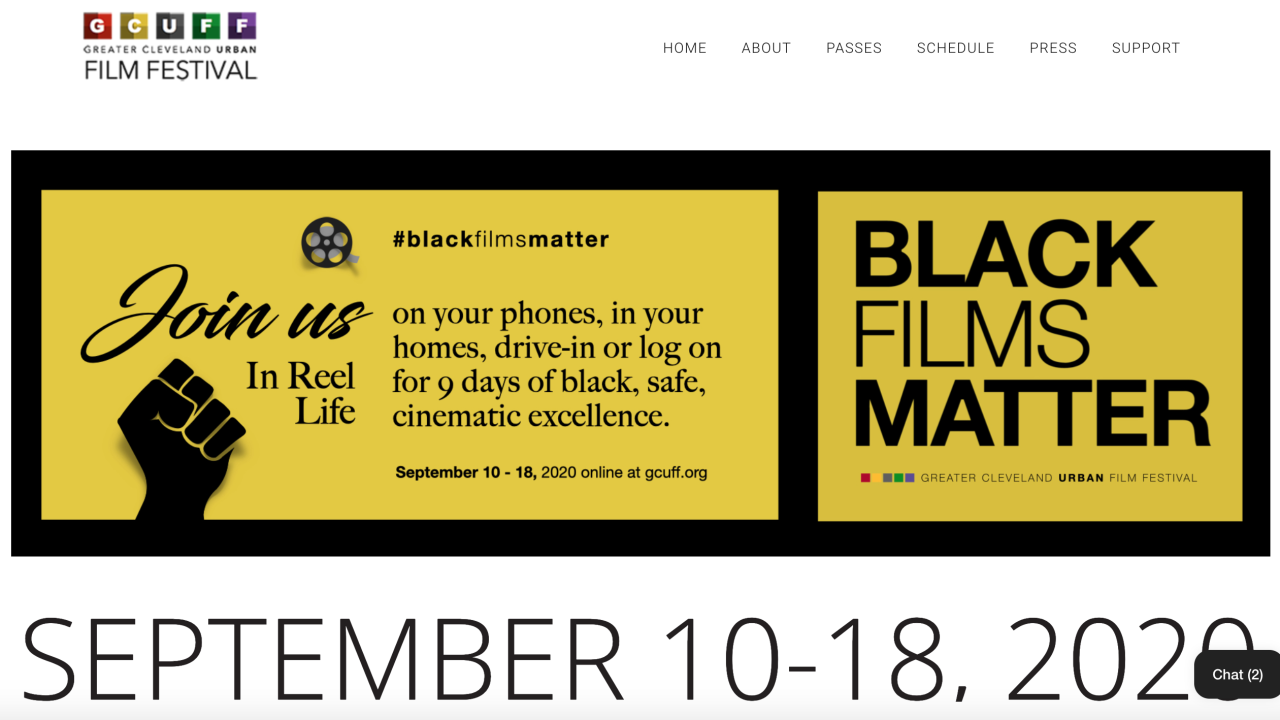 It kicks off Thursday and this year's theme is "Black Films Matter."

The festival is in its 9th year, but for the first time, 90% of the festival will be online which executive director Donna Dabbs said she thinks will give people the opportunity to watch even more films.

The festival will showcase more than 70 movies from Thursday until Sept. 18. Those include feature films, shorts, animations, and documentaries.

In addition to virtual film screenings, they’ll also be hosting two drive-in nights on Friday and Saturday at the Mayfield Road Drive-In in Chardon.

The festival has also taped Q&A sessions with filmmakers, critics, and costume designers.

Dabbs says the festival started as a grassroots organization with the intention of sharing black stories and the black experience with the world. Now, since it's almost completely virtual she says anyone, anywhere can join in.

“There's all these wonderful things about our culture that we experienced through our lives so it's just a way to share those things because it's so important that other people- we understand ourselves, and other people get an insight on - there's a humanity, and a rich culture that has contributed to this country just like everyone else,” Dabbs said.

Film passes and ticket information can be found here.