How to watch the 92nd annual Academy Awards 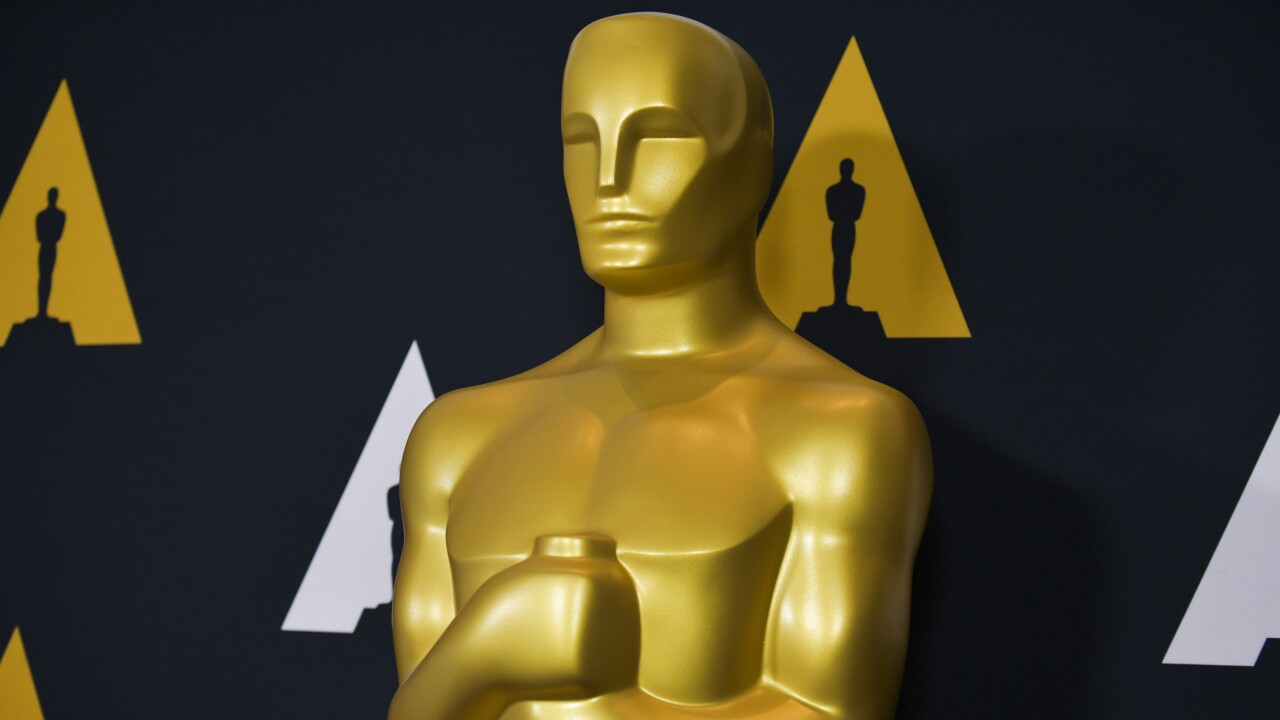 Then, stick around for the Oscars at 8 p.m. ET.

News 5 at 11 p.m. will air following the Oscars, and at 11:35 p.m. a special Oscars after-show “Live from Hollywood: After the Awards” will air.

There are several Ohio connections at the Oscars this year. Former University of Akron wide receiver Matthew Cherry is nominated for an Oscar for his animated short “Hair Love.” Dayton natives Julia Reichert, Steve Bognar and Steven Reichert are nominated for an Oscar for their Dayton-based documentary “American Factory,” and of course, Tom Hanks, who Northeast Ohio claims as its own, is nominated for Actor in a Supporting Role for “A Beautiful Day in the Neighborhood.”

For the second straight year, the Oscars will not have a host. Last year, the ceremony was opened with a performance from iconic rock band Queen and followed with a comedy set from Tina Fey, Amy Poehler and Maya Rudolph.

This year, the Oscars will feature musical performances from Grammy winners Billie Eilish and Janelle Monae.

The following stars will present at the Oscars this year: