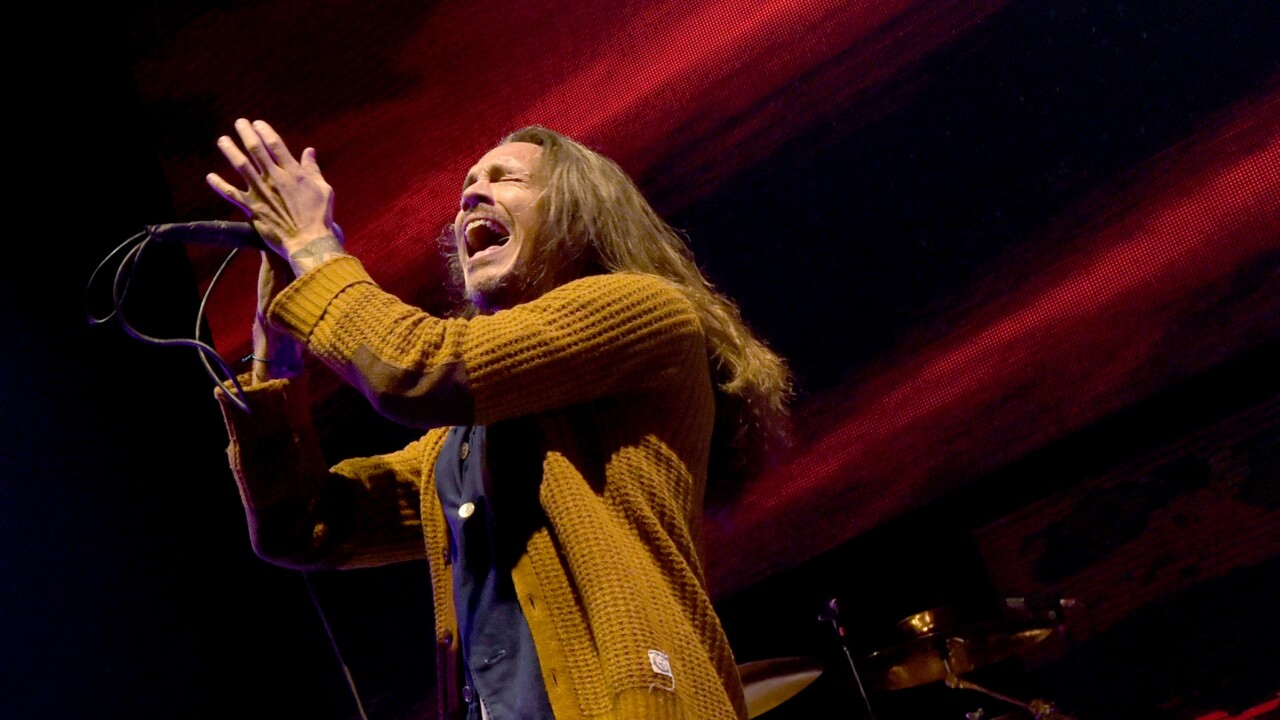 AKRON, Ohio — Award-winning band Incubus has announced they are making a stop in Akron to celebrate their 20th anniversary of their platinum selling album Make Yourself.

Akron is one of 39 cities the band will perform in, playing songs spanning their career. The concert is on Saturday, Nov. 9 at 8:00 p.m.

Tickets for the tour will go on sale to the general public Friday, May 10 at 10 a.m. at LiveNation.com.

Presale for Incubus fans begins May 7 at 10 a.m. The band is also offering VIP upgrade packages for each show that would give fans a backstage tour, on state photo opportunity, invitation to the Incubus pre-show jam session.

"We are so looking forward to this Fall tour. Make Yourself was such a pivotal moment in our band and we are beyond excited to reintroduce this album to our audience while also showcasing the many musical roads it ultimately led us down. See you soon!” said Brandon Boyd in a news release.

The band has sold more than 23 million albums landing four Top 5 debuts on the Billboard Top 22 and one No. 1 album.