Kyle Pavone, vocalist for We Came as Romans, dies at 28 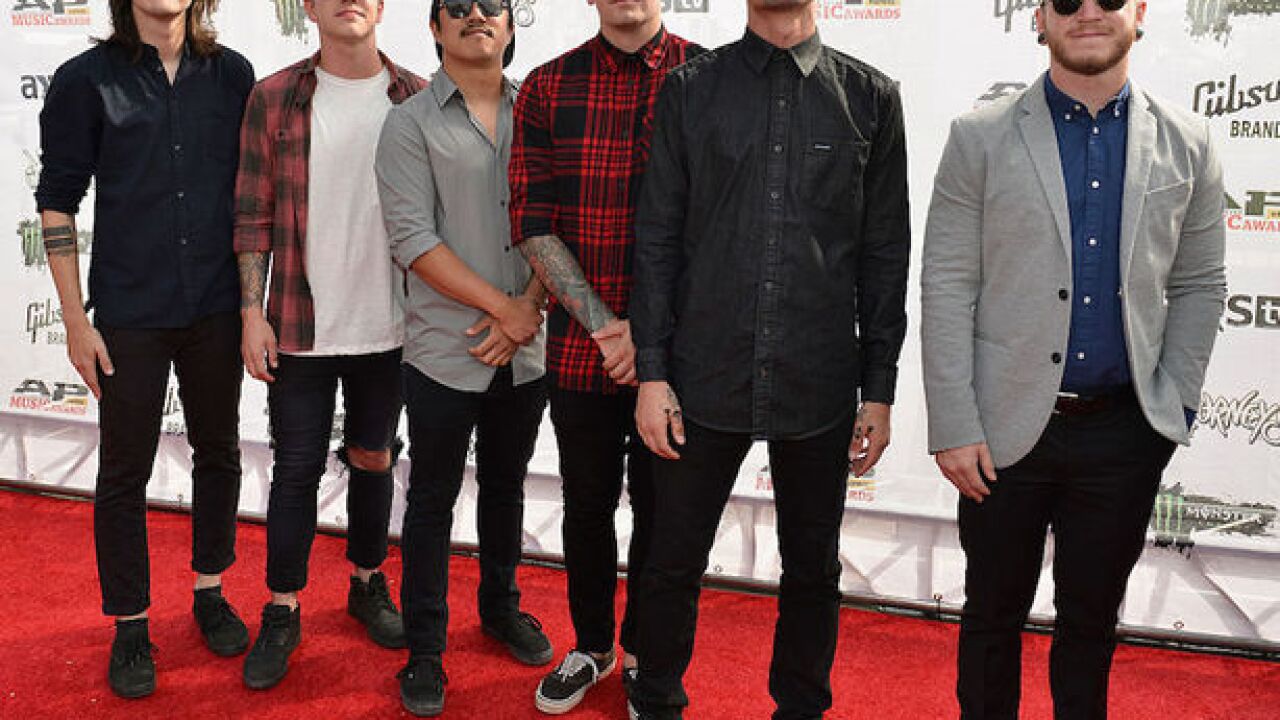 Kyle Pavone, a vocalist for the rock band We Came as Romans, has died, according to a statement on the band's Twitter account . He was 28.

"Kyle's tragic loss came too early in his life and those of his bandmates," the statement said. "All are devastated by his passing. We will miss his smiles, his sincerity, his concern for others, and his impressive musical talent."

A cause of death was not immediately clear.

We Came as Romans told its fans to donate to charities rather than buying flowers. Information about which charities to donate to will be announced this week, the band said.

Pavone joined the metalcore band, which hails from Michigan, in 2008, according to Sciaretto. They were due to go on tour with rock band Bullet for My Valentine next month, according to the band's Facebook page.

The band's 2013 album "Tracing Back Roots" peaked at No. 8 on Billboard's 200 album chart, and reached No. 1 on Billboard's Independent Albums chart.