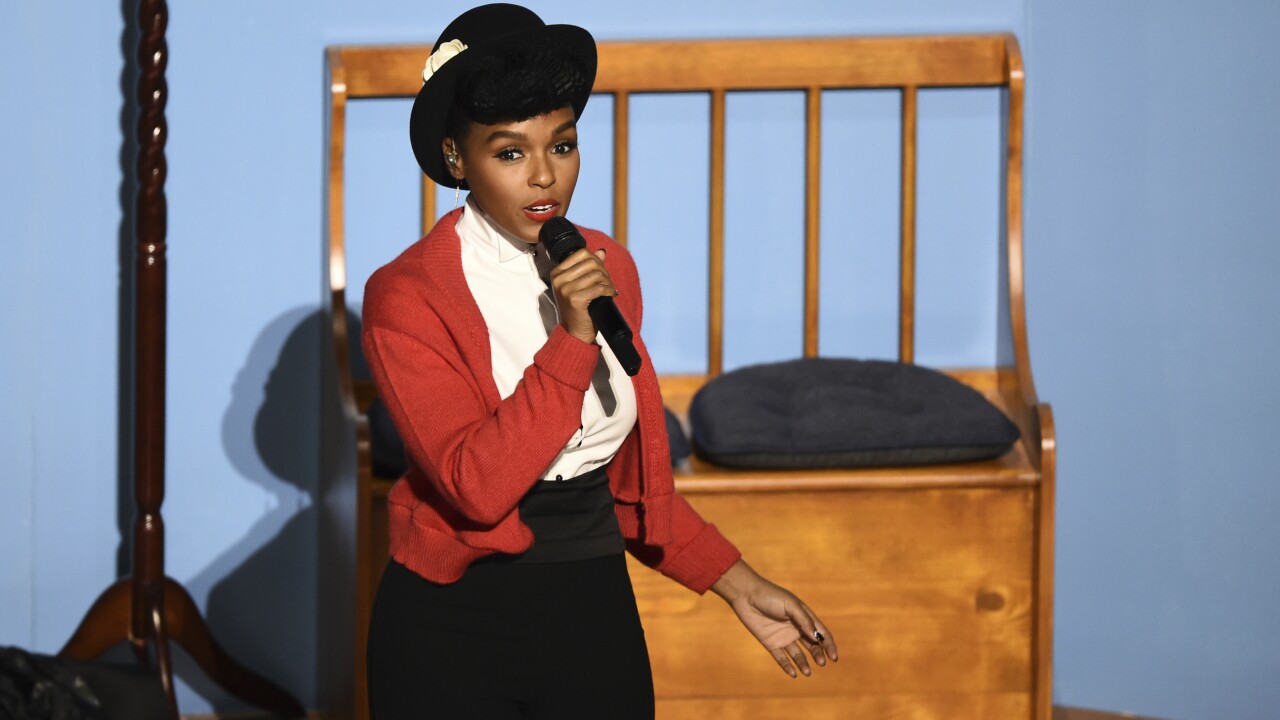 LOS ANGELES — The Academy Awards was without a host for the second straight year, but Grammy-winning singer Janelle Monae made sure the ceremony opened up with plenty of energy.

Watch the opening performance below:

And that is how you open the #Oscars! Incredible performance by @JanelleMonae to kick off the show, with a special guest 😉 pic.twitter.com/yFPfrCb29c

Monae entered the stage dressed like Mr. Rogers, paying homage to the movie “A Beautiful Day in the Neighborhood,” even walking down to the crowd and placing her hat on Tom Hanks, who is nominated for an Academy Award for his role as Mr. Rogers in the film.

During her performance she recognized the achievements of women in the industry and wished the audience a happy Black History Month, noting that she was honored to be performing as a black, queer woman.

Monae was joined on stage by actor Billy Porter, who sang a few lines with her.

Following the musical performance, Chris Rock and Steve Martin took the stage for a comedy set.

The pair joked about hot button issues including women nominees, race issues and the lack of a host due to controversial tweets.

Watch the comedy set below: