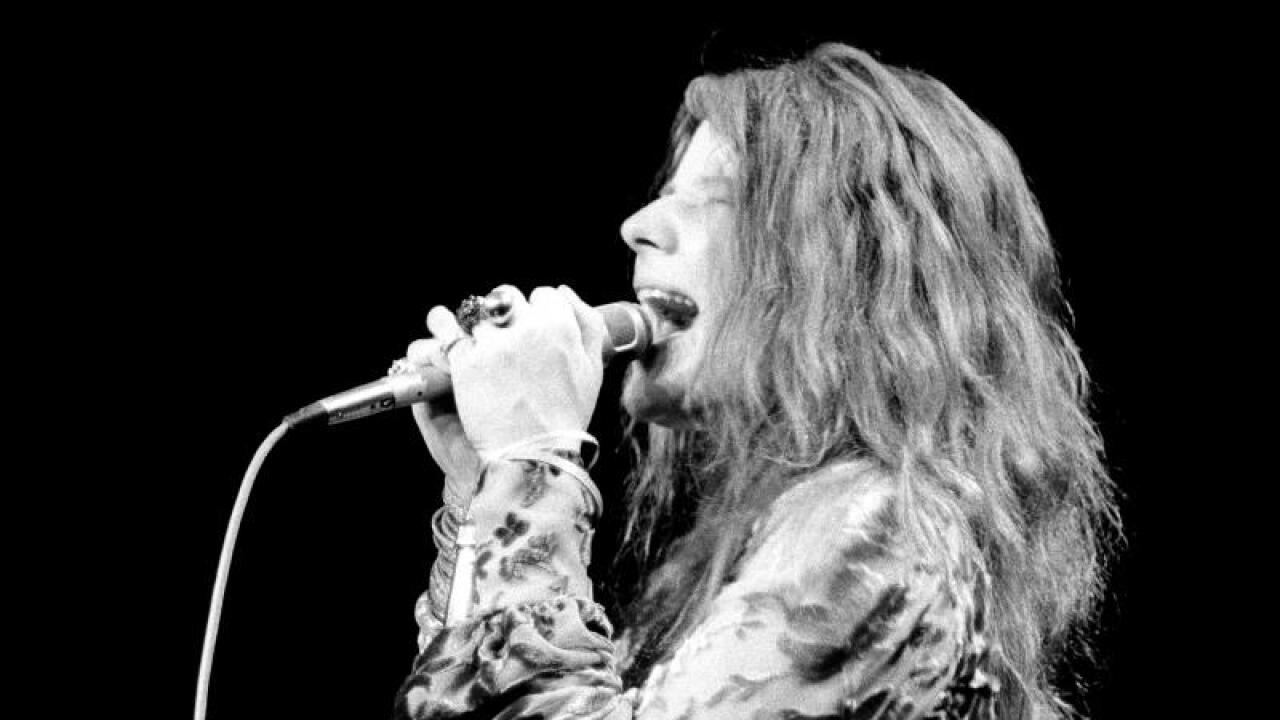 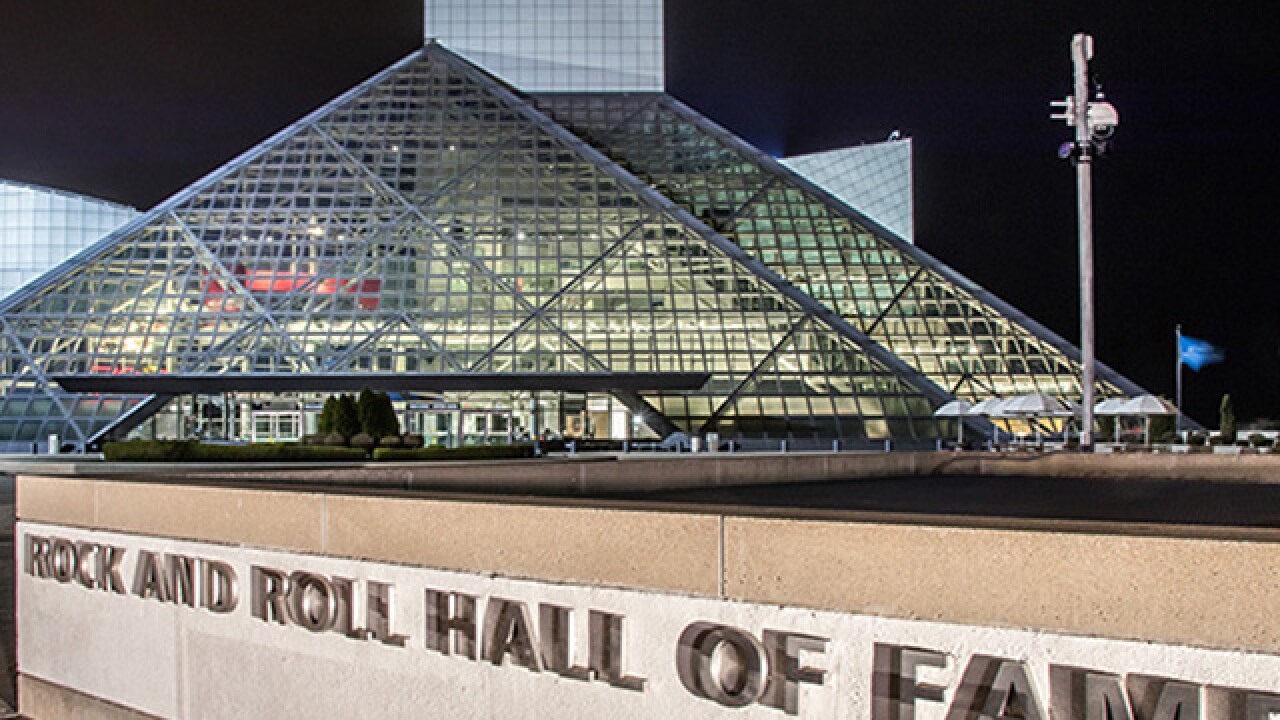 CLEVELAND — If you love rock 'n' roll, never-before-seen photographs of your favorite legends will be on display during a free event at the Rock & Roll Hall of Fame.

Between 1969 and 1973, former manager and producer Michael Friedman captured moments of notable musicians on and off stage.

More than 1,000 of his never-developed negatives from his Pentax camera and Tri-X film were missing and presumed lost until his wife found the prized collection in their attic at their home as they prepared to sell it.

The public can take a step back in time and see moments of their favorite rock artists including The Rolling Stones, The Band, Janis Joplin, Todd Rundgren and others at the Rock Hall's Main Exhibit Hall.

The event on Oct. 23 is free and open to the public with an RSVP. The reception starts at 6:15 p.m. inside the exhibit hall, followed by a Q&A session at 7:00 p.m. inside the Foster Theater.