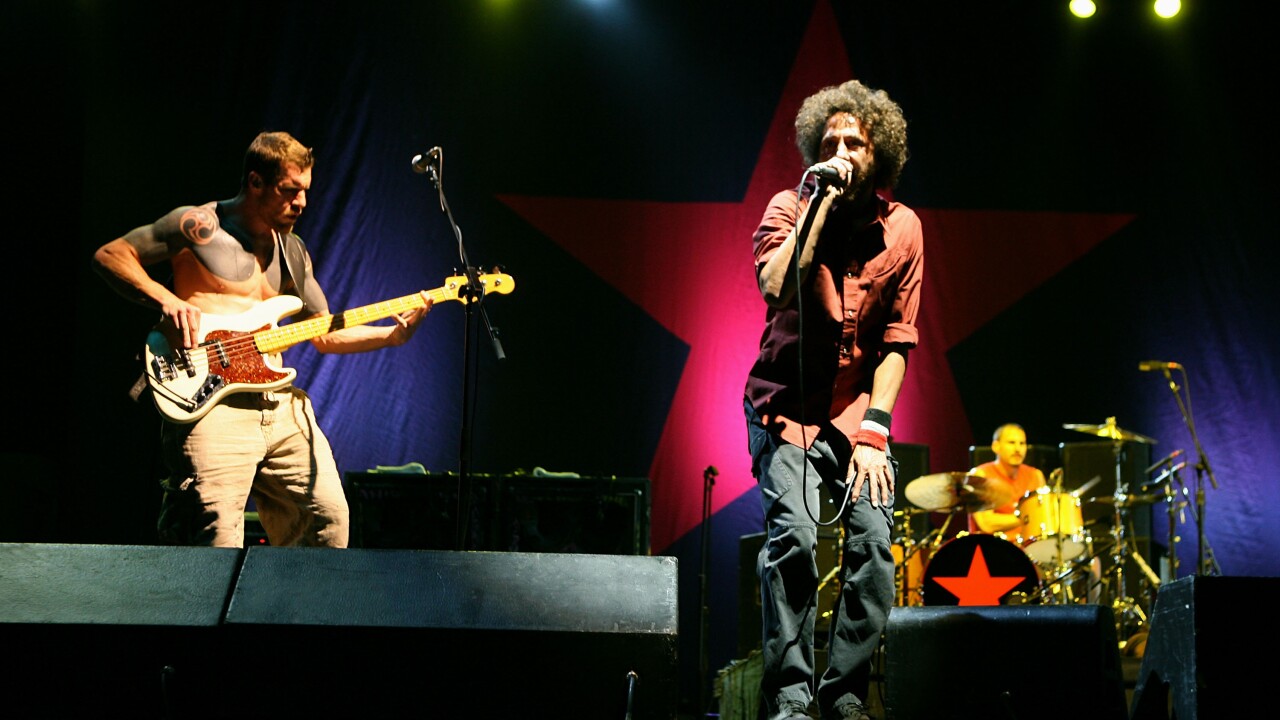 CLEVELAND — Just when you thought it was safe to lock in your summer concert plans, Rage Against the Machine announced they are headed to Cleveland.

The group will be going on a seven-month tour that starts at the end of March in Texas and ends in September in Austria.

The band will be performing at Rocket Mortgage Fieldhouse on July 29.