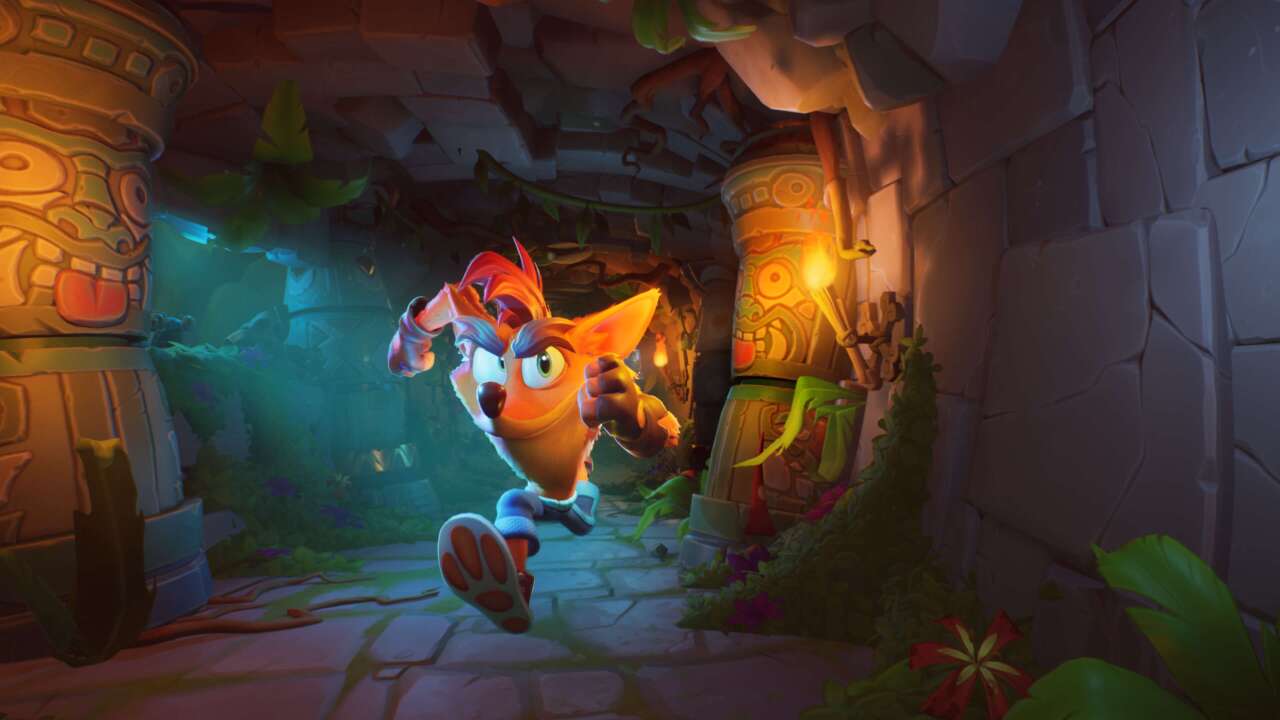 Image from crashbandicoot.com
Crash Bandicoot 4: It's about time 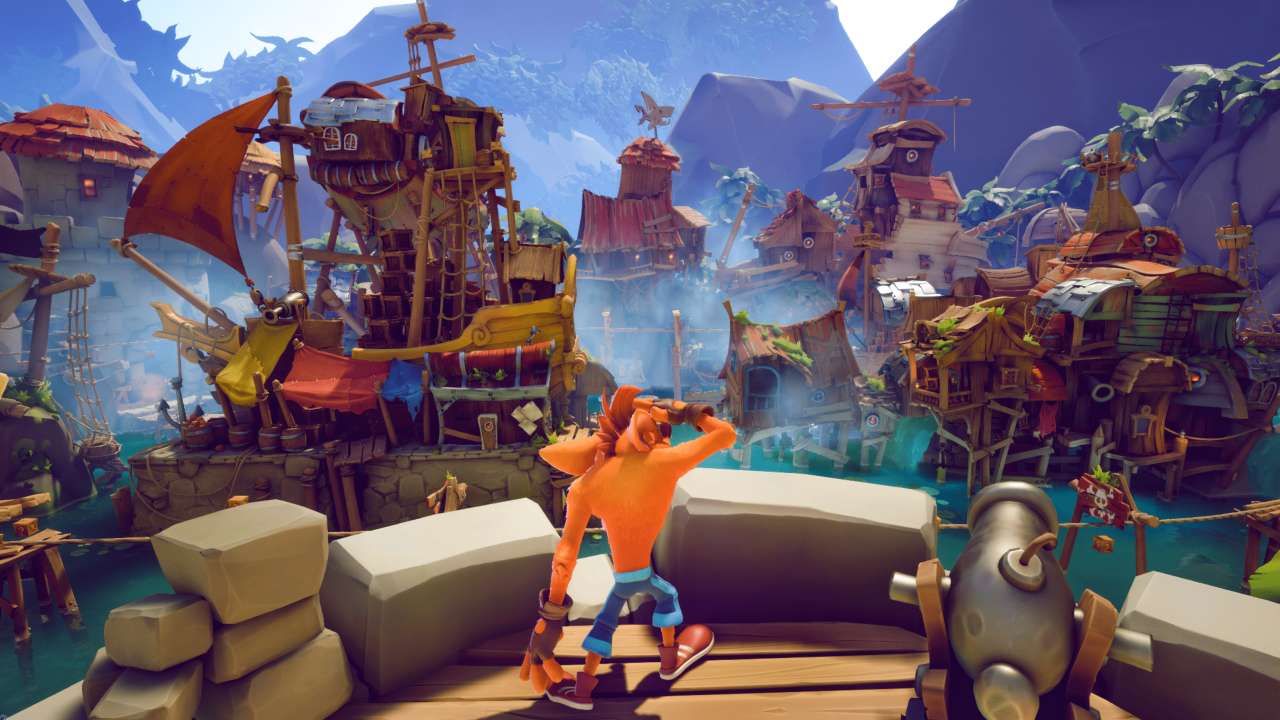 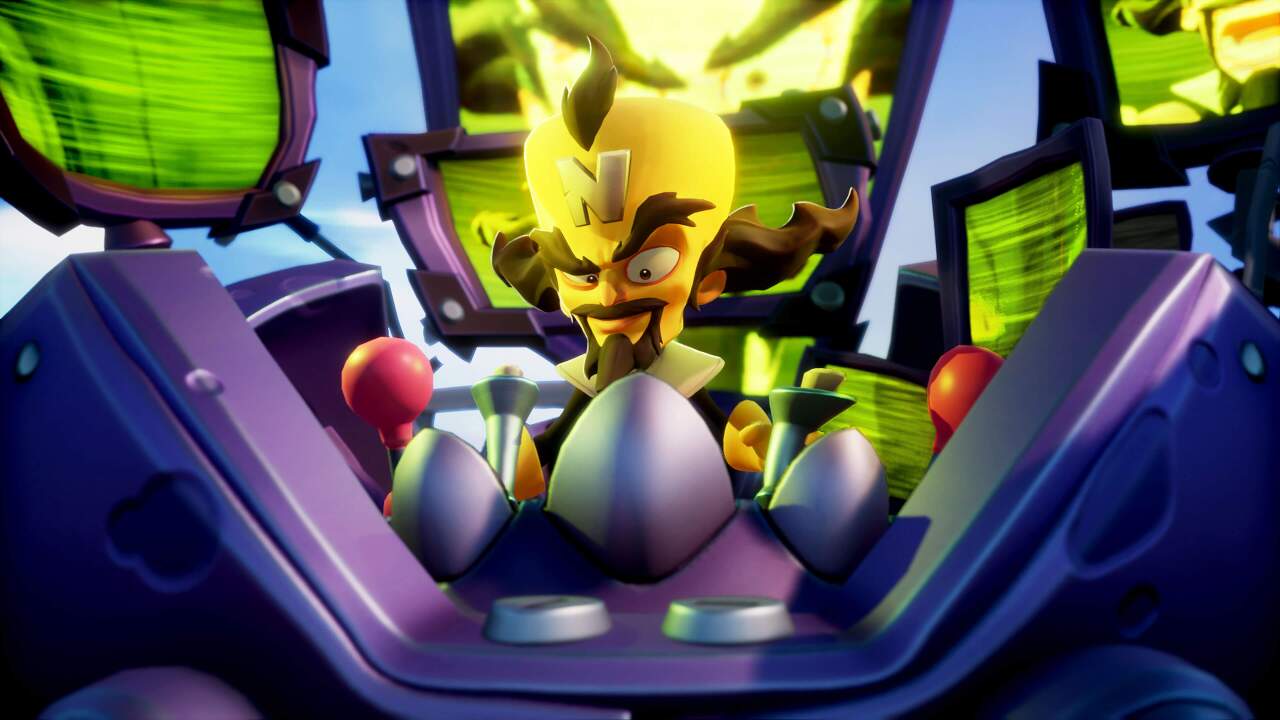 Sometimes the best sequels are the long-awaited ones nobody was asking for. It could be a far-fetched premise on paper, but when the execution is done properly and enough care is put into it, the final product can reinvigorate a long-dormant franchise. Crash Bandicoot 4: It’s About Time falls into this category.

The original PlayStation series took a nosedive following the core Naughty Dogg trilogy that concluded at the turn of the century. After several bargain bin attempts to revive Crash during the last two decades, developer Toys For Bob has taken the reins and found a way to properly bring back the bandicoot.

Crash Bandicoot 4: It’s About Time retains what I love about this franchise: loveable imperfections. Like the originals, this game presents increasingly challenging platforming scenarios that cause equal parts laughter and frustration.

The confusion about how I mistimed a jump or how an enemy bested me constantly made me wonder if it was my fault or fault of the game’s design, and in an odd way, I respect the franchise for establishing that type of confusion, whether it be intentional or not. By default, Crash 4 is more polished than those games from the 90’s, but the lovable imperfections remain at its heart.

Crash has a new set of skills this time around thanks to the addition of Quantum Masks - this game’s version of infinity stones, basically. Donning one of the four face coverings grant new abilities, and each world caters to its levels toward each power-up.

Masks present gameplay styles that feel inspired by recent platformers, including Ratchet and Clank (2016) and Guacamelee! , while also feeling like the perfect fit in this game’s world.

Along with the platforming comes an attempt at a more fleshed out story than the series has told in the past. I, for one, am not up on my Crash Bandicoot lore, but the more hardcore fans will likely find joy in this direct sequel to Crash Bandicoot: Warped.

The game’s story is a mostly forgettable tale that involves Crash and friends restoring order to the multiverse. I lost interest pretty quickly, but the anticipation of another level helped me see it through until credits rolled, plus the game has a skip cutscene button which was much appreciated.

Though the story did not grab me, the level design certainly commanded my attention. Each world in this game has a distinct theme that’s gorgeously realized with eye-popping animation, making it an absolute blast to traverse through. My favorites included the Mardi Gras-like Mosquito Marsh and the dinosaur-filled Eggipus Dimension.

In previous Crash games, I was always focused on where to jump next, ignoring what’s in the background, but this game’s commitment to cinematics distracted me more than a few times with its imagery (in a good way).

Crash Bandicoot 4: It’s About Time is easily the best game in the franchise. Its commitment to detail and overall creativity has brought breathed new life into the series in a way that caught me, and I expect many gamers off guard. Developer Toys For Bob has more than earned the chance to create its own original franchise, but if the next move is a Crash 5, I will certainly be up for another adventure.

This review was originally written by Joey Greaber on KGUN9.com.