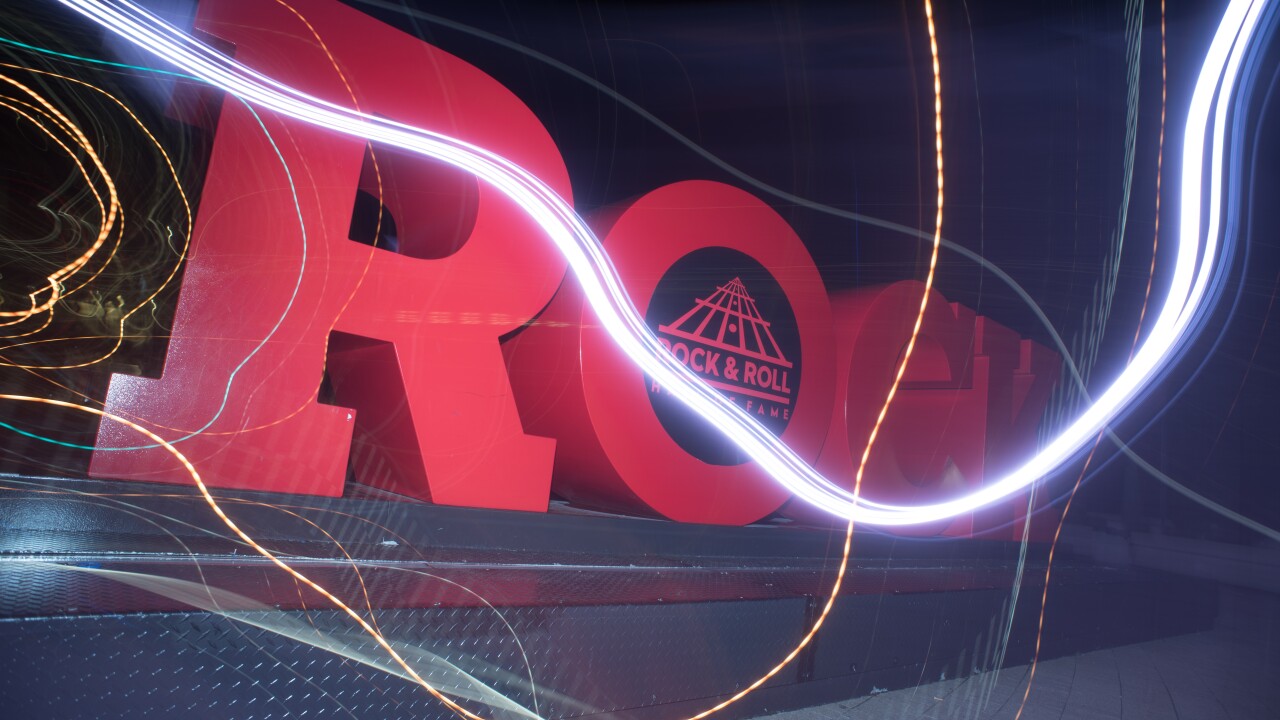 Alexander Farmer
The Rock and Roll Hall of Fame.

CLEVELAND — The Rock and Roll Hall of Fame has announced the official 2020 Induction Class.

After weeks of open voting, the nominees inducted into the Rock Hall of Fame are:

Four of the inductees were on the ballot for the first time, including The Doobie Brothers, Whitney Houston, Notorious B.I.G. and T. Rex.

The ballots were sent to an international voting body of more than 1,000 artists, including living inductees, historians and members of the music industry. The voting body weighed factors such as an artist's musical influence, length and depth of career, innovation and superiority in style.

Watch the announcement of the 2020 class below:

This was the fourth year the Rock Hall has conducted a fan vote.

To be eligible for inclusion the Rock Hall an individual or artist must have released its first commercial recording 25 years prior to the year of the induction, so 2020 nominees had to have released their first recording no later than 1994. Nearly 900 individual artists have been inducted over the past 34 years.

The 2020 Rock & Roll of Fame Induction Ceremony will be held at the Public Auditorium in Cleveland on May 2. The ceremony will also be broadcast live for the first time on HBO on May 2 at 8 p.m. ET. Performances and guests will be announced later today.

The week leading up to the ceremony will include celebratory events and the opening of the 2020 Inductee exhibit.

Tickets for the ceremony will go on sale to the public on Feb. 27 at 10 a.m. Eastern Standard Time at Ticketmaster.com.

RELATED: Nominees for the 2020 Rock and Roll Hall of Fame Induction Class announced