It's true! The Rolling Stones are coming to FirstEnergy Stadium this summer 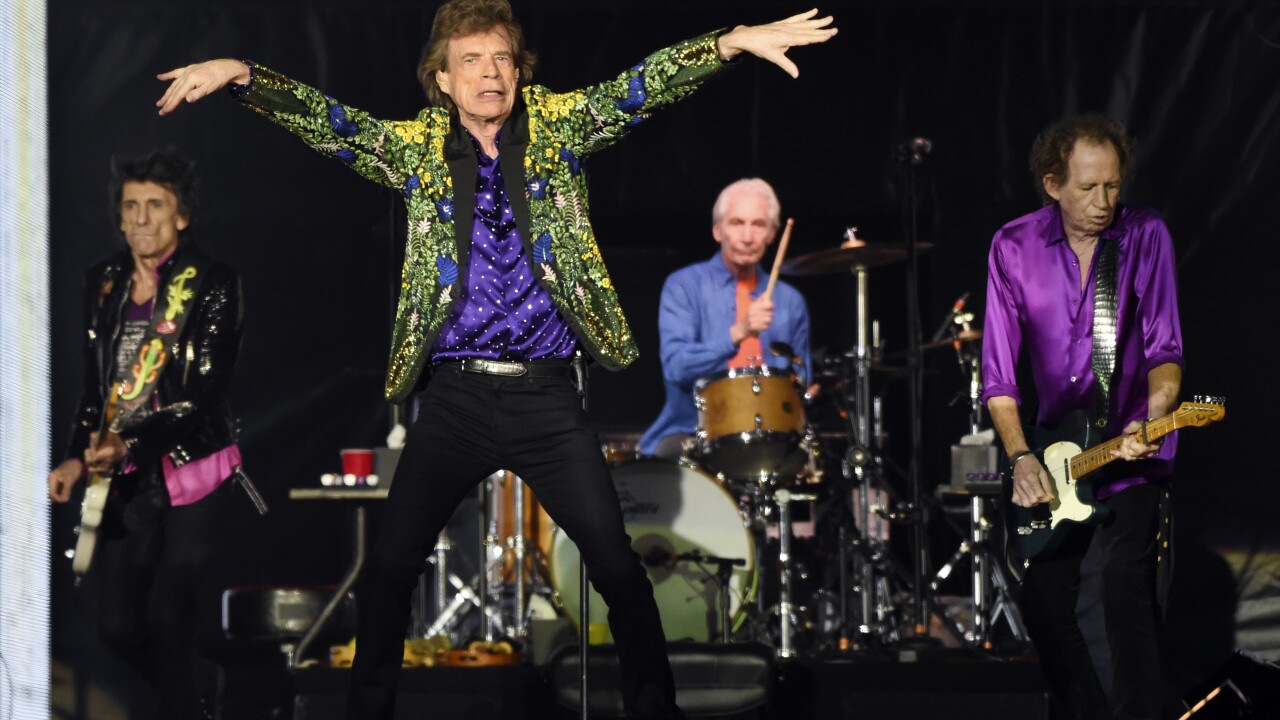 CLEVLEAND — The speculation is true: The Rolling Stones are coming to Cleveland this summer.

The Rolling Stones will make a stop in Cleveland at FirstEnergy Stadium on June 19.

The announcement comes days after their tongue logo appeared on the Terminal Tower. Another billboard was spotted off of I-271 North between Richmond and Harvard avenues.

RELATED: Rolling Stones logo popping up around the country, including in Cleveland