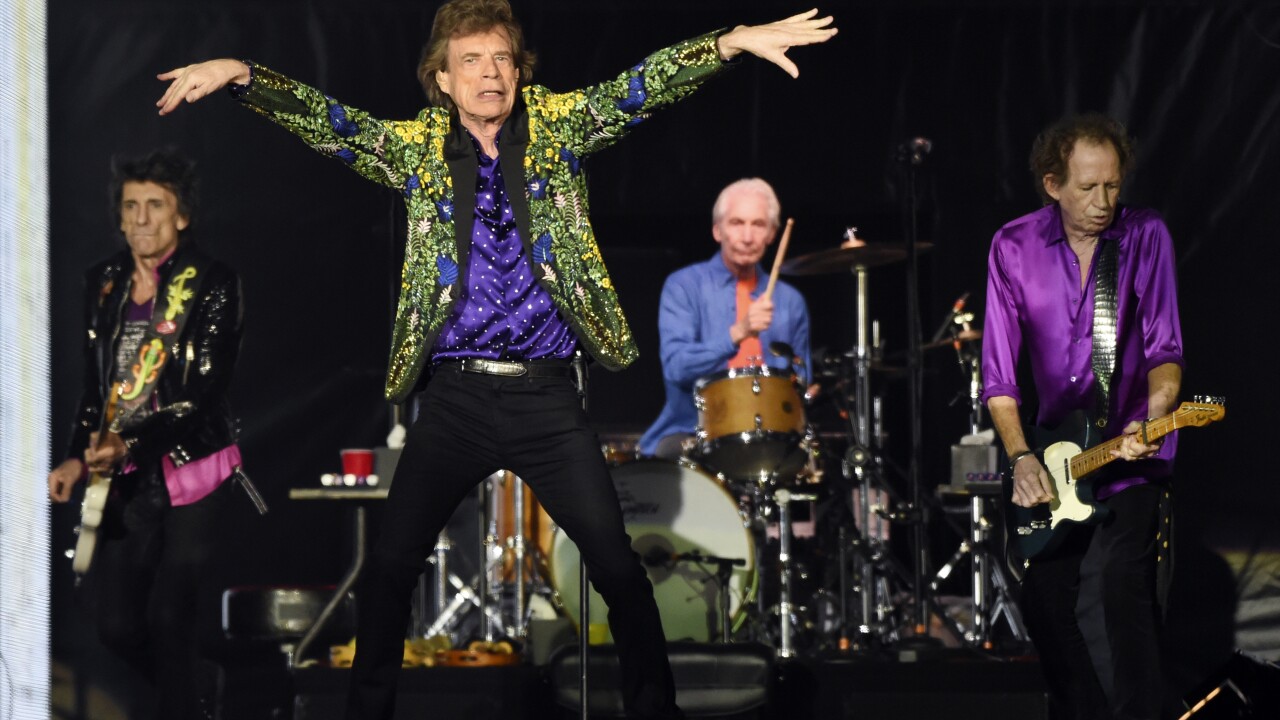 The Rolling Stones are returning to some North American cities where they haven't played in years.

The band announced Thursday that it will kick off a 15-city leg of its No Filter tour in San Diego on May 8.

Other cities where the band will play that it hasn't performed in recently include Cleveland; St. Louis; Austin, Texas; Charlotte, North Carolina; and Tampa, Florida.

Tickets for the shows will go on sale on Feb. 14, and full details are posted on the band's website, rollingstones.com .

The band postponed some shows in its North American tour last year because Mick Jagger had heart surgery, but the frontman returned to form to complete a slate of rescheduled shows.