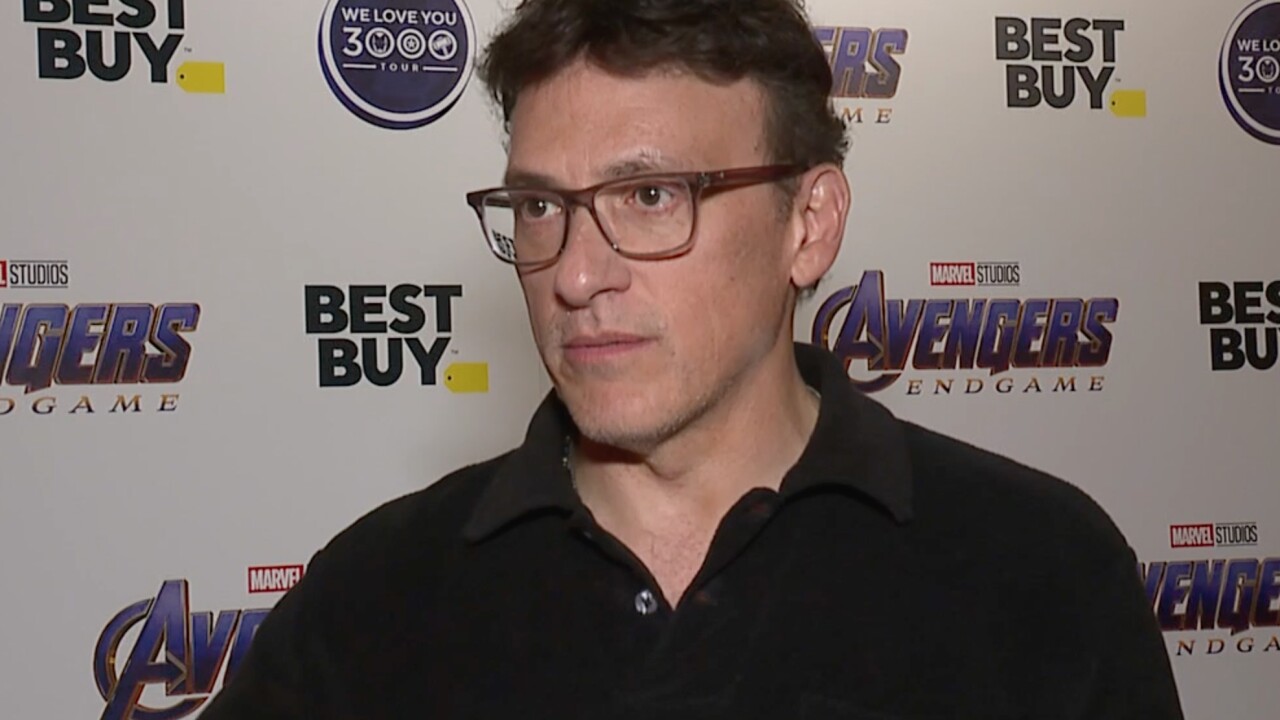 CLEVELAND — The Russo Brothers have announced that they will start production of their new film "Cherry" in Cleveland later this fall. The announcement came as a surprise since the Russo brothers previously said that issues with tax incentives would prevent them from filming in Cleveland.

"Cherry" is about a former Army medic who, after returning from Iraq, suffers from extreme-undiagnosed PTSD, develops an opioid addiction and then starts robbing banks, according to AGBO Films.

“We were drawn to ‘Cherry’ given our personal experience from Cleveland, as well as the important need to share stories like these. As Cleveland natives ourselves, it means a lot to us to be able to film in our hometown. We shot the exteriors for ‘Winter Soldier’ here, we are excited to return home to our roots,” said Anthony and Joe Russo.

The film will be the directors' first movie in six years outside of the Marvel Cinematic Universe.

“Having just moved back home to Cleveland myself, I’m so excited the Russo Brothers are also coming back to film their next project,” said Evan Miller, the new President of the Greater Cleveland Film Commission. “The GCFC worked very closely with the Russo Brothers and their production company AGBO to ensure this Cleveland-based story would be filmed in Cleveland. We are grateful for their continued support of our mission to create jobs and further economic development through the film / media industry."