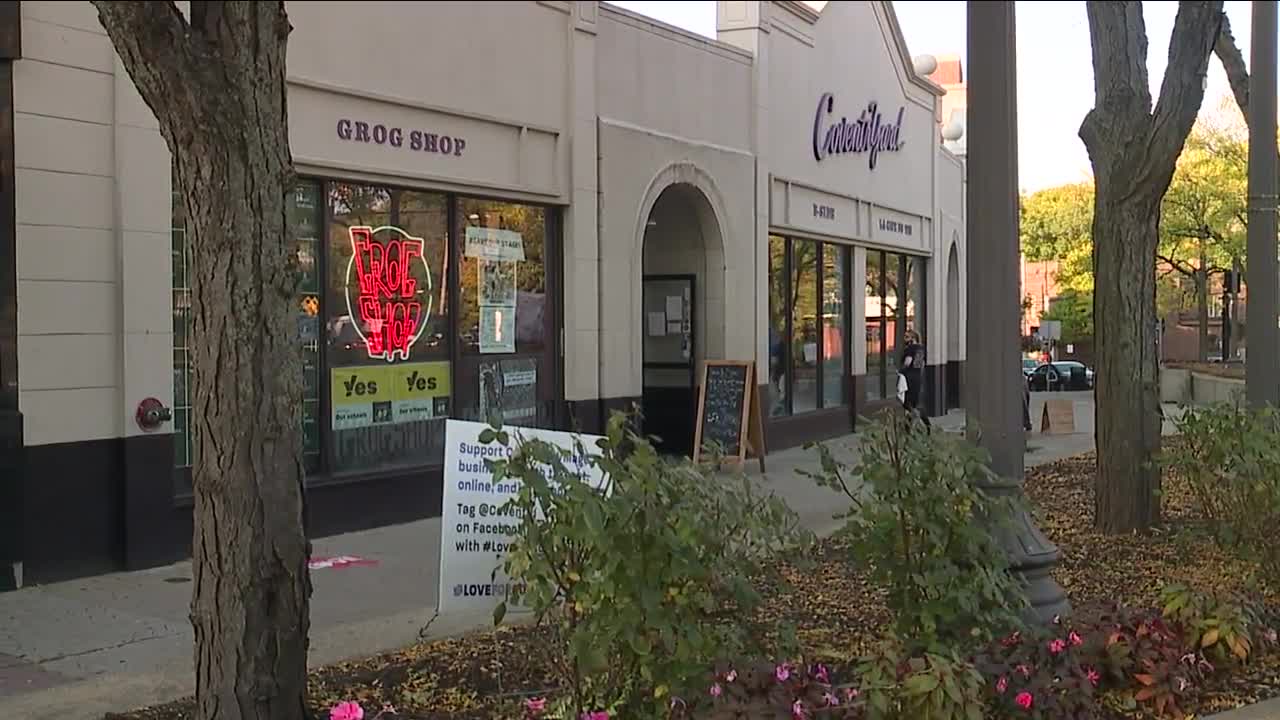 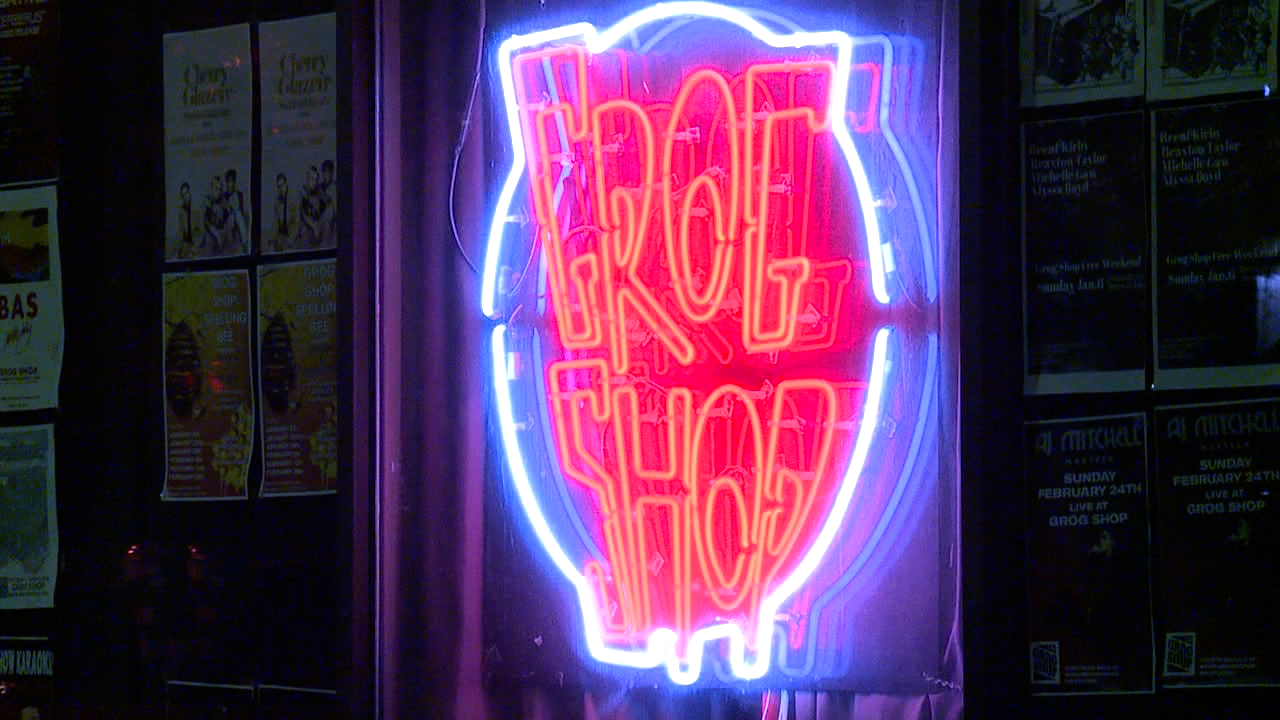 CLEVELAND HEIGHTS, Ohio — The sound of live music once again fills the popular Cleveland Heights music venue The Grog Shop after months of canceled concerts and events due to COVID-19.

COVID-19 forced The Grog Shop to close its doors, but over the past six months the venue has worked to transform the space to allow for small groups to enjoy live music in person, as well as streaming opportunities for performances as well.

The venue is preparing for a concert series that begins on Oct. 15 and that will run weekly through the end of the year.

“We just thought it'd be a nice way to us for us to get back on our feet and to also support some of our neighbors," said Kathy Blackman, owner of the Grog Shop.

Capacity at each show will be capped at 42, with people encouraged to come in small groups of two, four or six. Tables will be distanced and everyone is required to wear masks unless they're eating or drinking.

The Grog Shop is working with Cleveland Heights restaurants to provide snacks from the local establishments.

“We're just really trying to come up with a new normal, trying to be safe but also have music and also try to get our doors open a little because it's going to be a long road before we're going to be back to normal," Blackman said.

But some venues may never return to how they once were.

The National Independent Venue Association (NIVA) represents 2,800 independent performing venues across the country, including the Grog Shop and several more in Ohio. It said 90% of those will be forced to close by the end of the year without federal assistance.

Two U.S. senators introduced the Save Our Stages Act in July. It's a $10 billion grant program with bipartisan support. NIVA said it will be crucial to help independent music venues survive the pandemic.

To learn more about the weekly schedule, click here.