The Who announces 'Moving On!' tour coming to Blossom Music Center 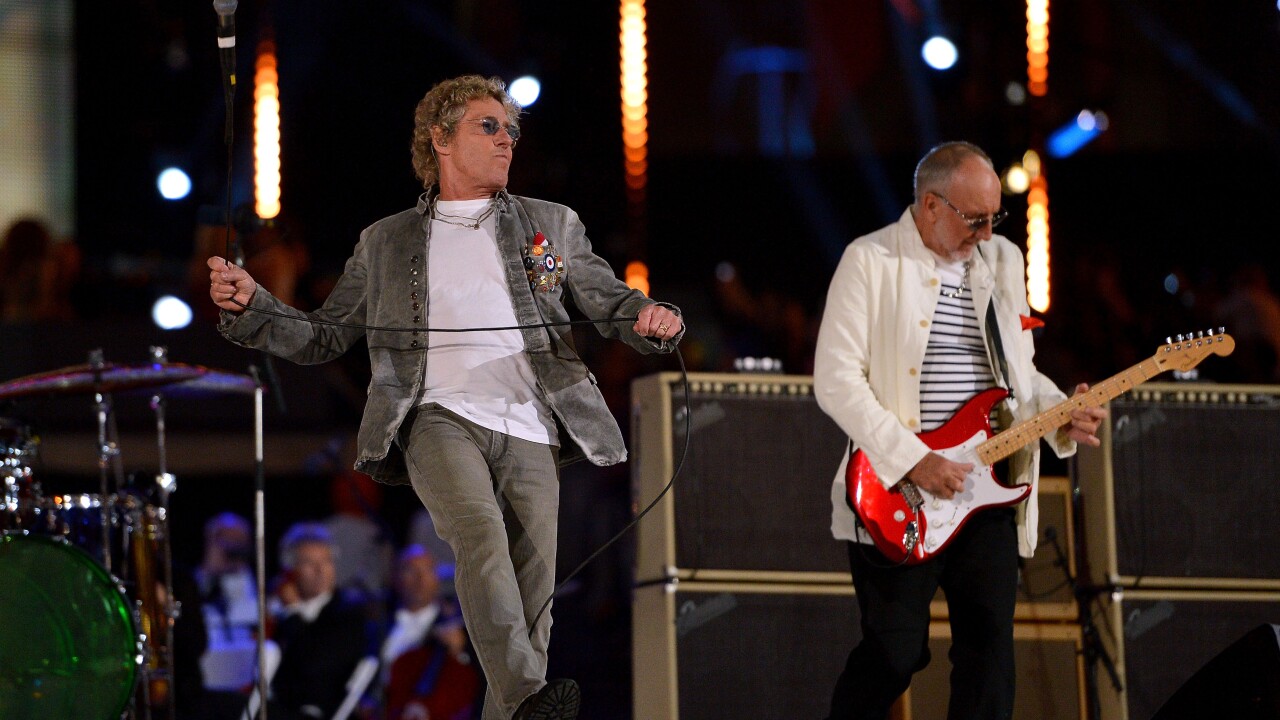 CUYAHOGA FALLS, Ohio — The Who is bringing its "Moving On!" tour to Cleveland in September, according to Rolling Stone.

The band will perform at Blossom Music Center in Cuyahoga Falls on Sept. 10.

While they are not coining this as a farewell tour, Roger Daltrey told Rolling Stone that this could be his last one, saying "I'm just being realistic about going through the 75th year of my life."

Rolling Stone says that an orchestra will join the band every night of the tour.