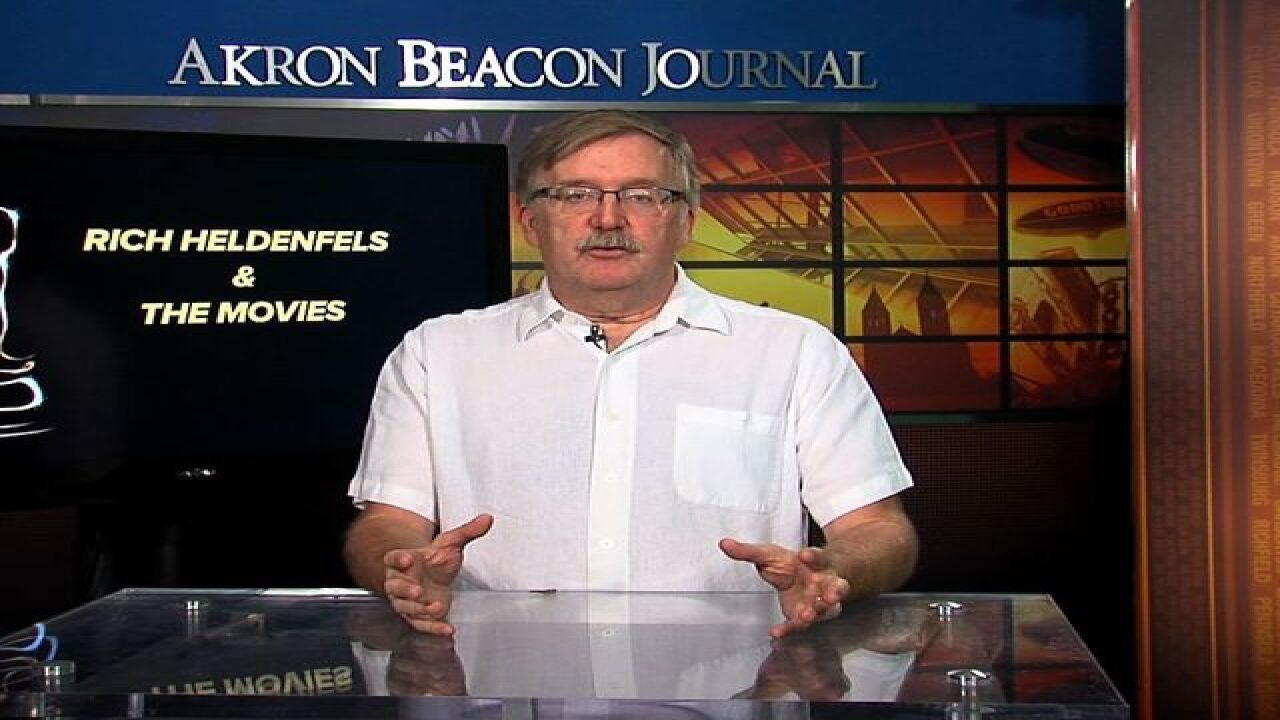 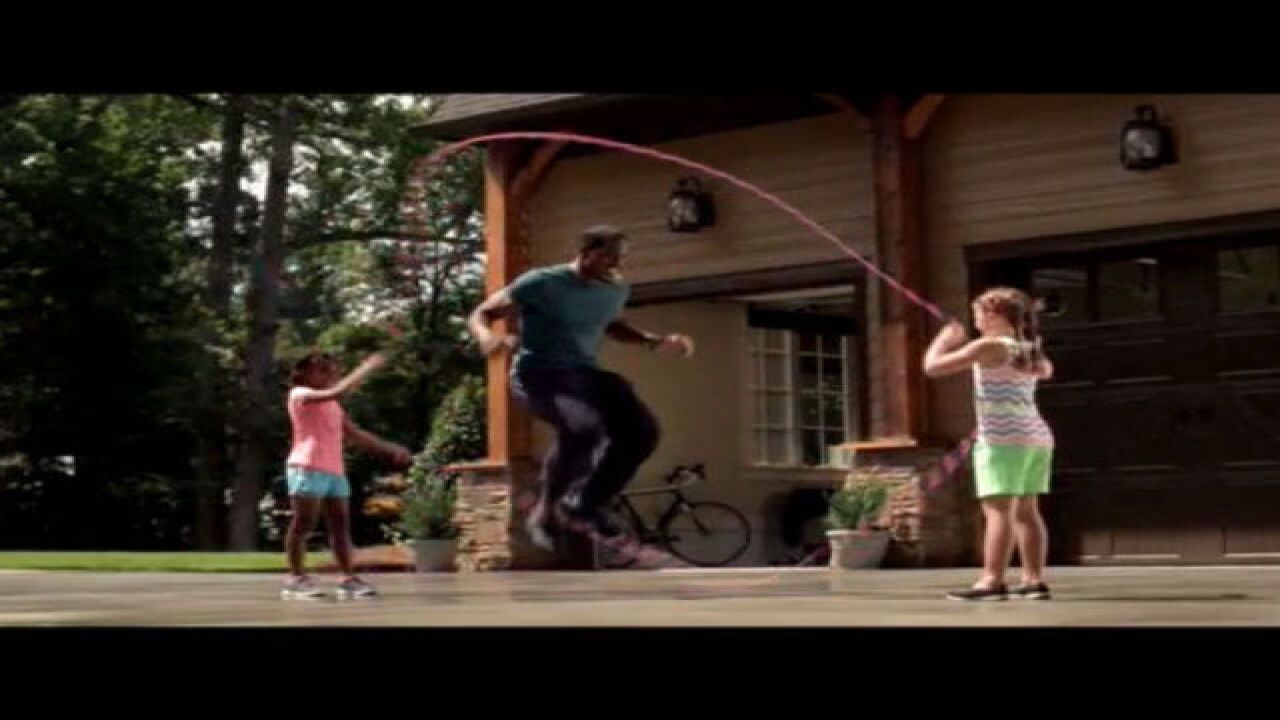 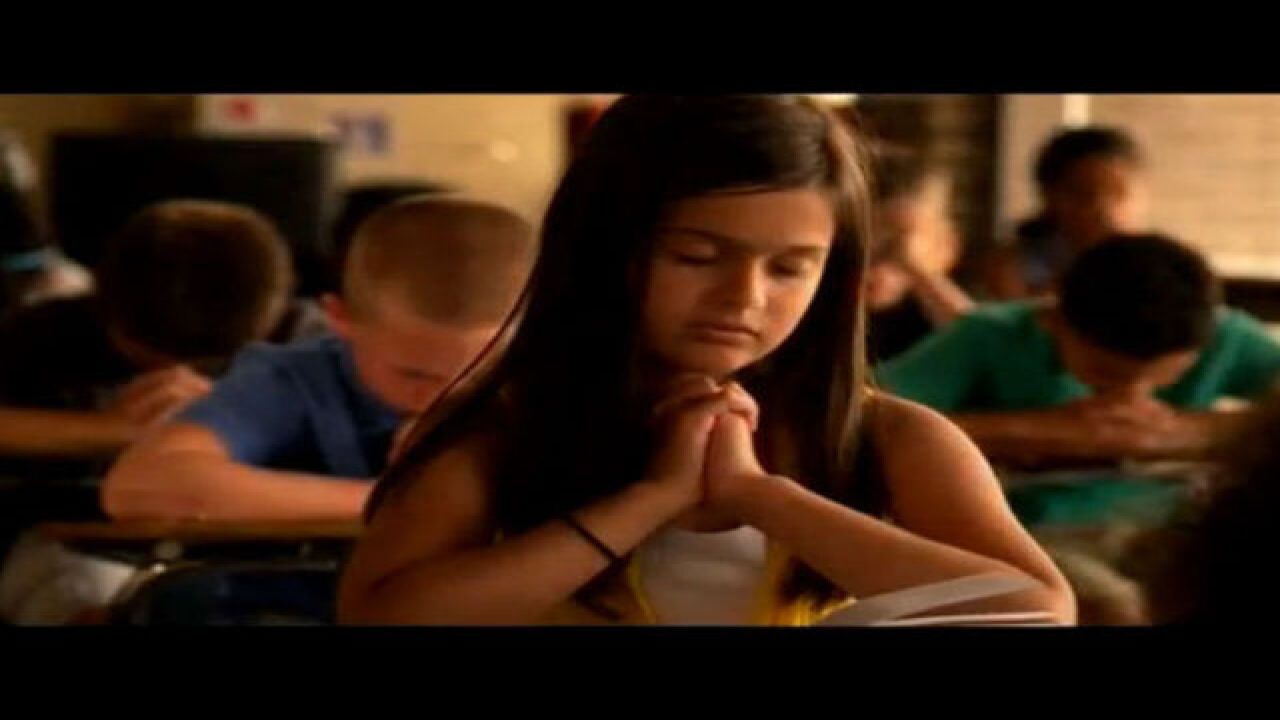 Heldenfels is the pop culture writer for the Akron Beacon Journal. He will be doing weekly movie reviews for the NewsChannel 5 Saturday morning newscast.

He has worked at the Beacon Journal since 1994. He is a member and  past president of the Television Critics Association. He is the author of several books including "Cleveland TV Memories," "Television's Greatest Year: 1954" and co-author of "Ghoulardi: Inside Cleveland TV's Wildest Ride."

Click on the video player above for this week's video and you can also watch past reviews.

If you would like to read more from Heldenfels' blog, visit ohio.com/blogs/heldenfiles .