WATCH: The Rock and Roll Hall of Fame announces the 2020 inductee class 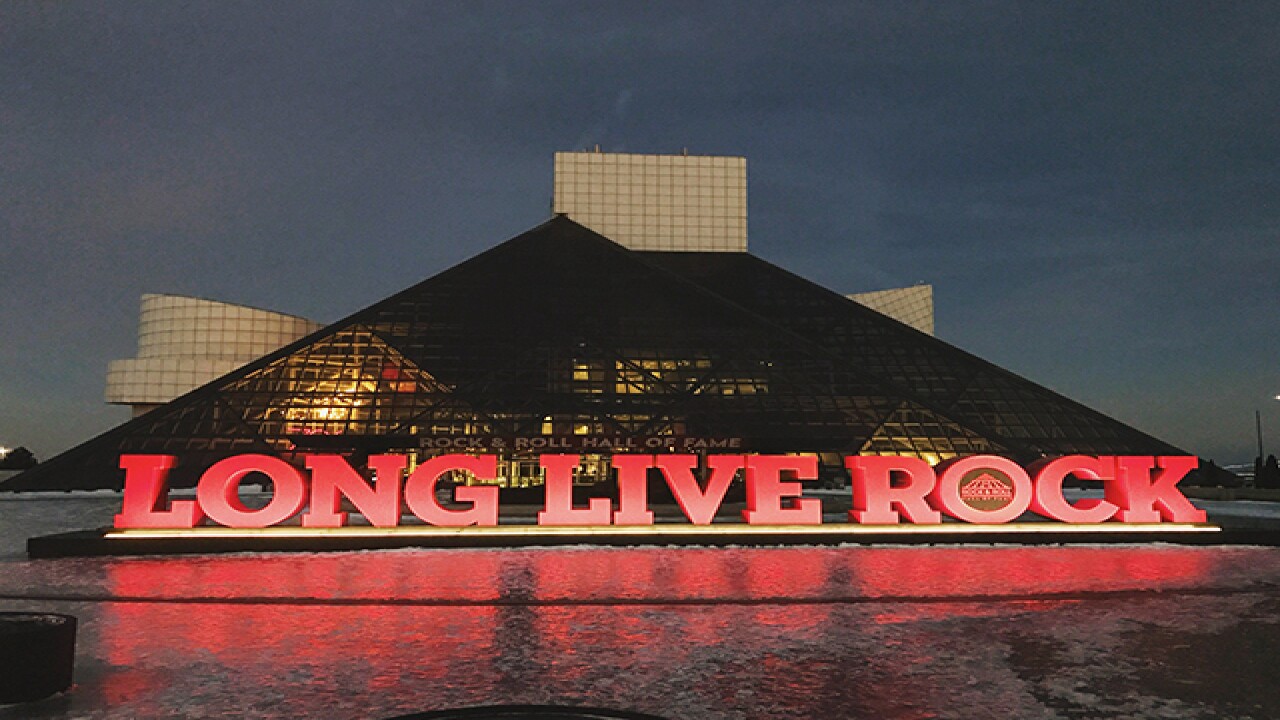 CLEVELAND — The Rock and Roll Hall of Fame is expected to announce the inductee class on Facebook at 8:00 a.m.

Watch the announcement of the 2020 class below:

The artists nominated are:

The Class of 2020 will be inducted in Cleveland next spring as the Rock Hall begins its every other year rotation of hosting the induction ceremony which in 2018 generated an estimated $36.5 million to the Cleveland economy. 2020 will also mark the 25th Anniversary of the iconic Rock Hall itself.

RELATED:Nominees for the 2020 Rock and Roll Hall of Fame induction class announced