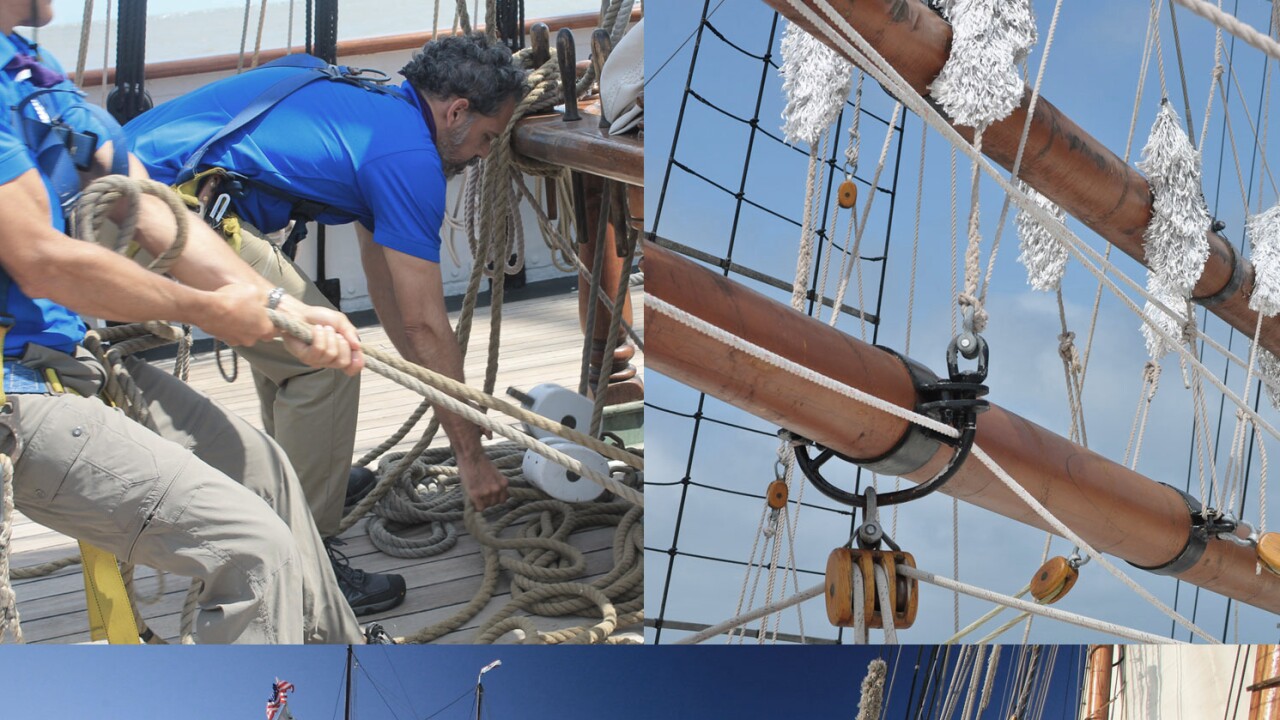 CLEVELAND — The 2019 Cleveland Tall Ships Festival is kicking off Thursday with a ceremonial Parade of Sail.

A total of 11 replicas and restored ships from the U.S., Canada and Cook Islands will enter the harbor between 4 p.m. and 6 p.m. before docking just north of First Energy Stadium, 518 Erie Avenue, through Sunday, July 14.

News 5 will live stream the event Thursday, starting at 4 p.m.

While taking in the views of the ships, visitors can enjoy craft beers, festival food, music, street performers and reenactments.

The public can witness this majestic parade from several vantage points along Lake Erie.