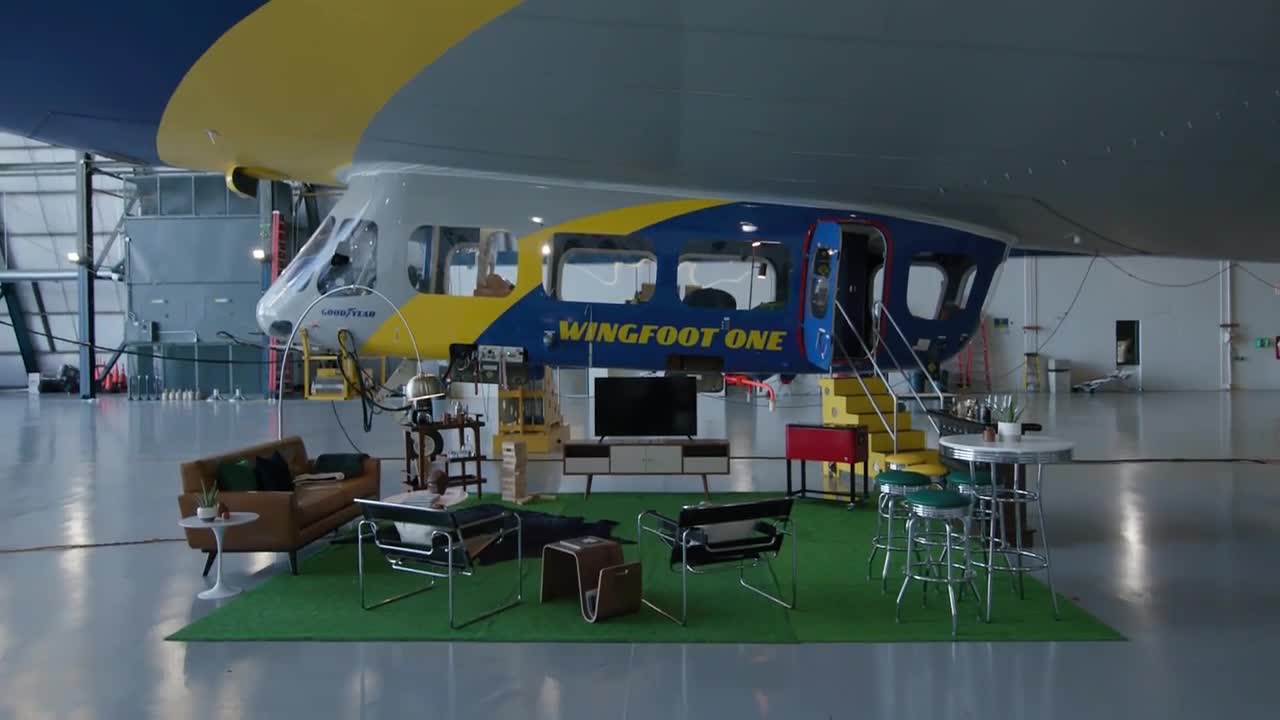 Some lucky college football fans will be living it up in one of Airbnb's most unique listings—the iconic Goodyear Blimp. 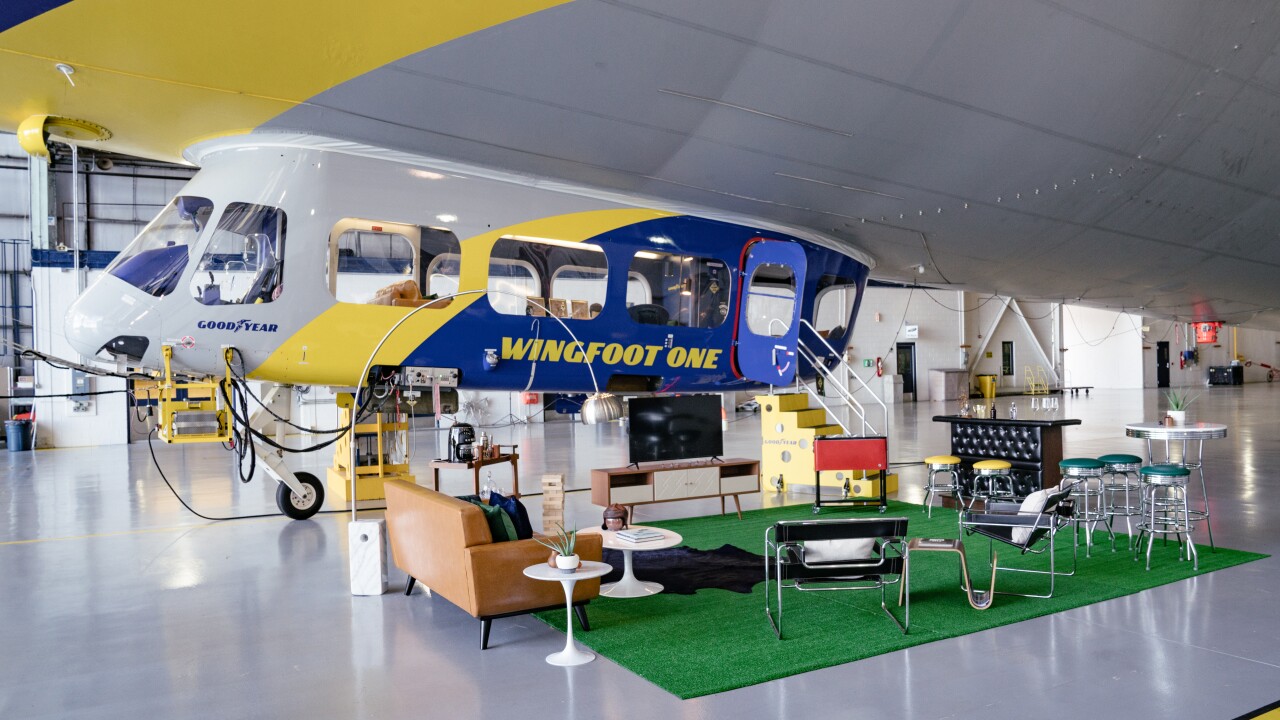 Some lucky college football fans will soon be living it up in one of Airbnb's most unique listings—the iconic Goodyear Blimp.

The blimp has been provided aerial football coverage since 1995 and is set to be inducted into the College Football Hall of Fame—the first nonplayer or coach to receive the honor, according to Goodyear and Airbnb.

The blimp will be available for three one-night stays on Oct. 22, 23 and 24. The bookings lead up to one of college football's biggest rivalries—the Notre Dame vs. Michigan game that kicks off on Oct. 26.

The Airbnb host for the listing is none other than Jerry Hissem, Goodyear's chief pilot.

The blimp features one bed and one bathroom, according to Airbnb. Other amenities include:

The blimp is docked in Mogodore, Ohio, at the Wingfoot Lake Airship Hanger, the world's oldest airship base, which was built in 1917, according to Goodyear. Between then and now, Goodyear has built more than 200 blimps, including the three operating today.

Tickets will be available on Oct. 15 and are expected to move fast, so plan your purchase accordingly. You can purchase tickets, here.

As part of the unique listing, Goodyear and Airbnb said they will donate $5,000 to the Cotton Bowl Foundation, which supports childhood literacy.