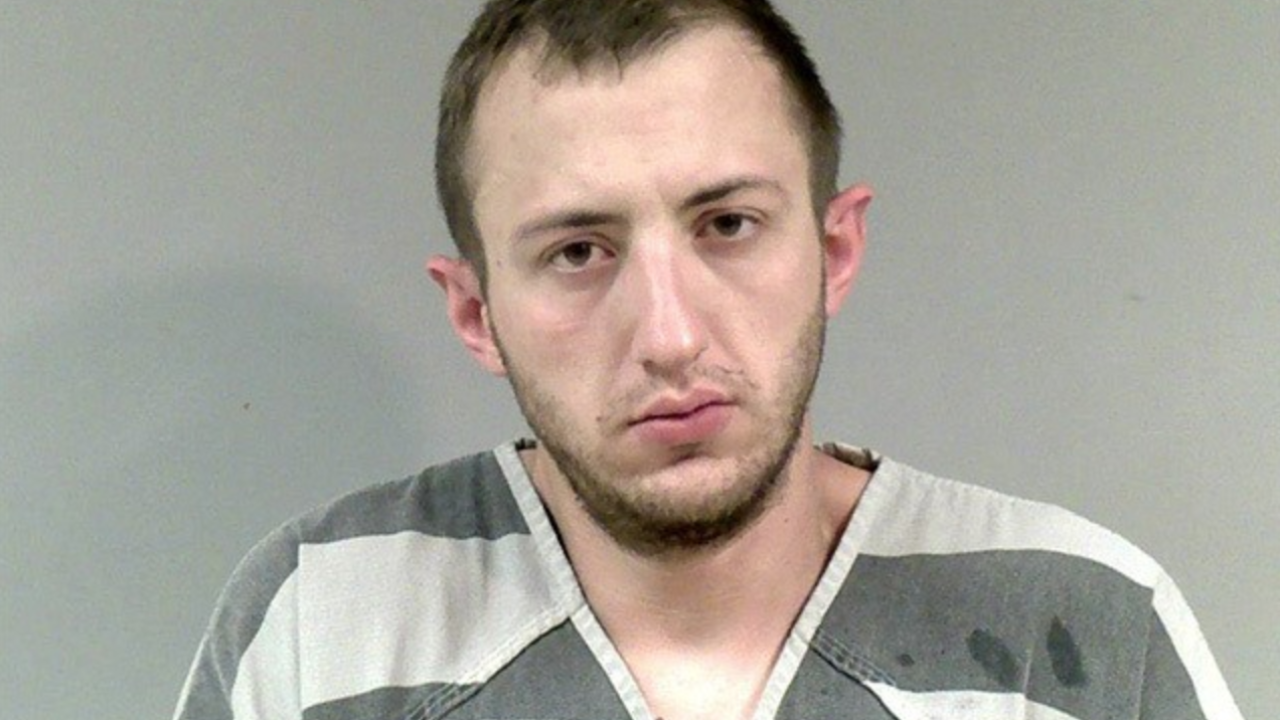 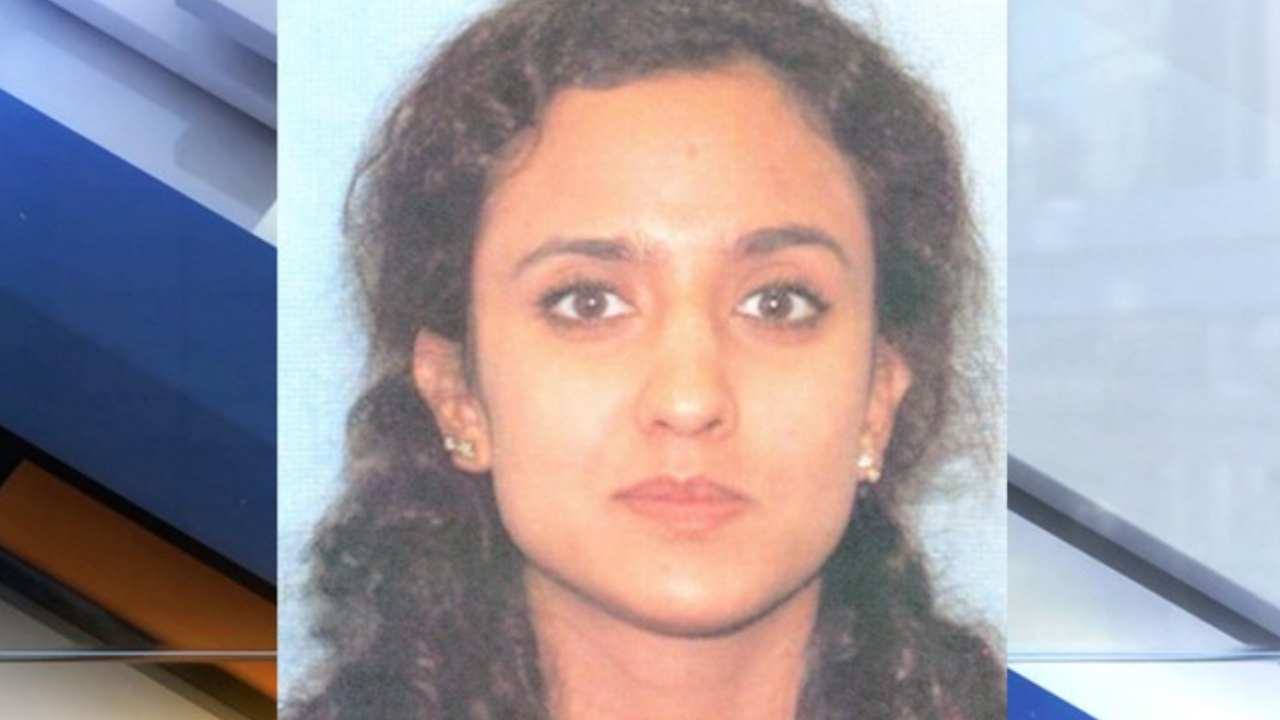 ASHTABULA, Ohio — The ex-husband of an Ashtabula woman found dead in late July last year has been indicted on multiple counts in connection with her murder.

The body of Rand Hilal Al Dulaimi was found last summer during a search for the missing mother. She had been reported missing by her family on July 11, 2018. She was found later that month in Saybrook Township in the area of North Bend Road.

Stanley is currently being held in Northeast Ohio Correctional Center after having pleaded guilty to child pornography charges in an unrelated case. Prior to the murder indictment, Stanley had been named as a person of interest in his ex-wife's disappearance.