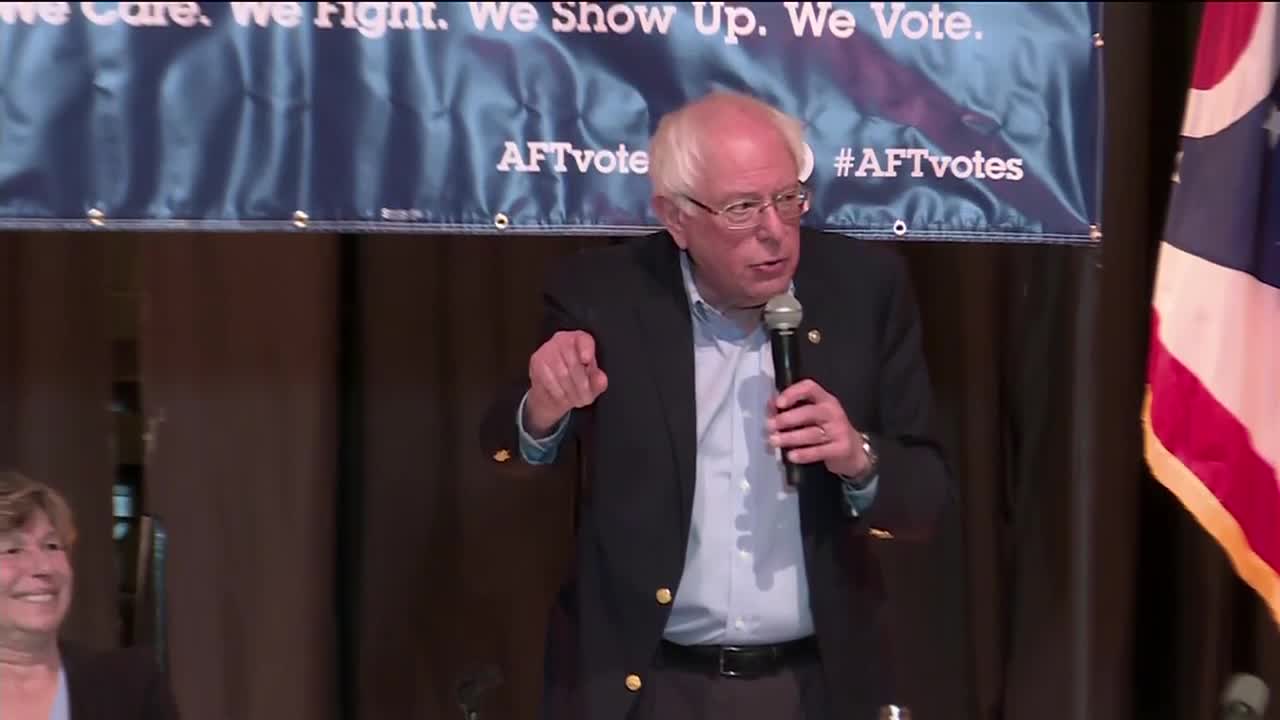 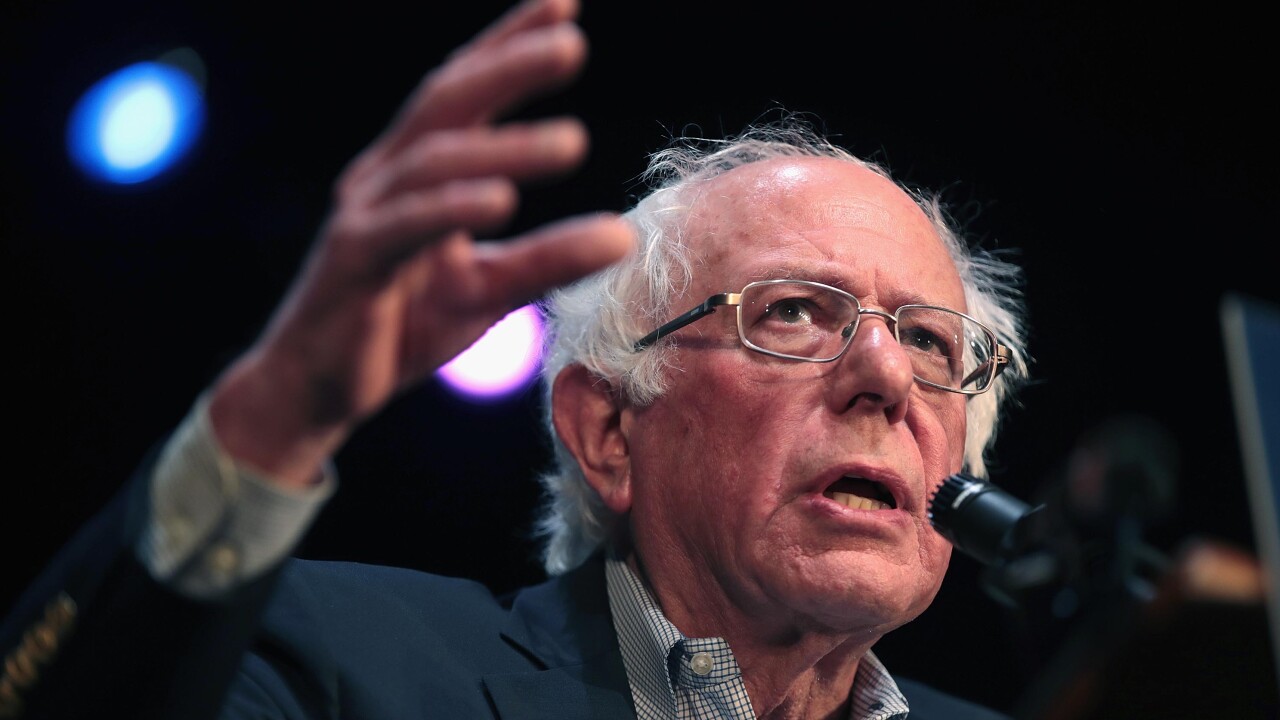 Sanders visited Lordstown High School to speak about his presidential run and what he stands for as a candidate.

The campaign stop was partnered with the American Federation of Teachers. A major focus of Sanders' message was the future of the economy and how it effects working class families, like those in Lordstown.