2 hurt in Cleveland car chase; driver remains on the run 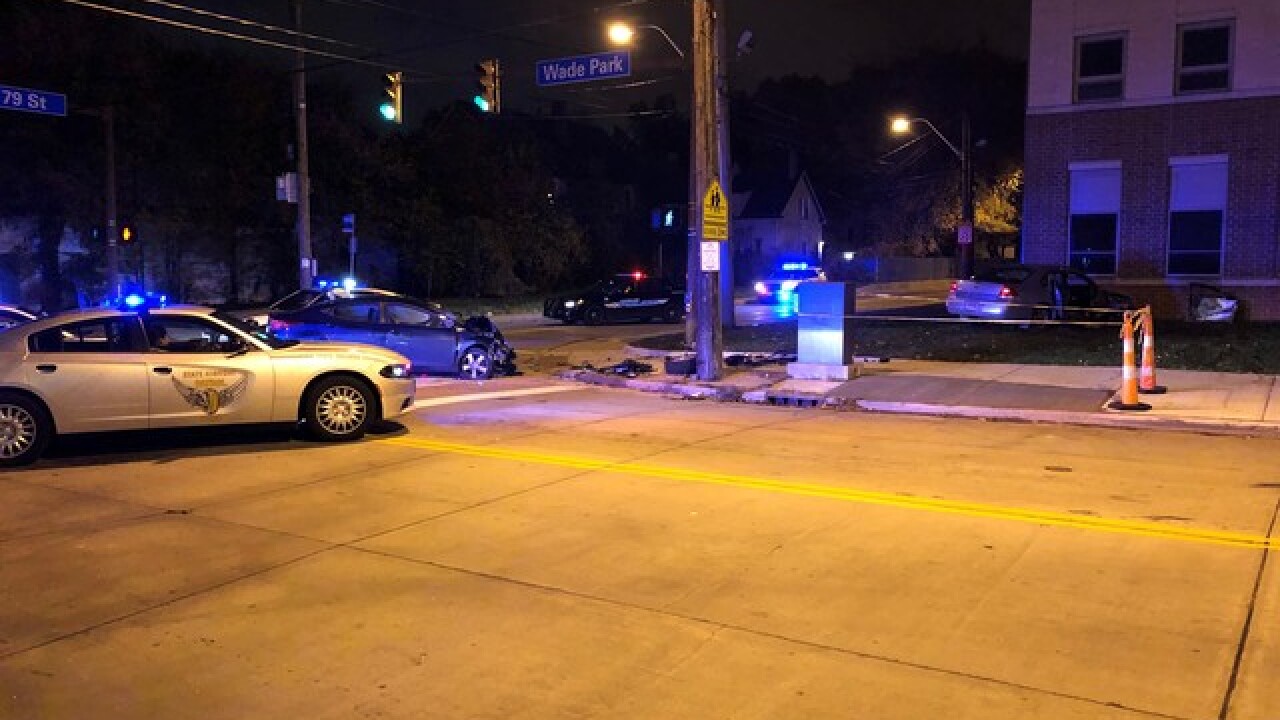 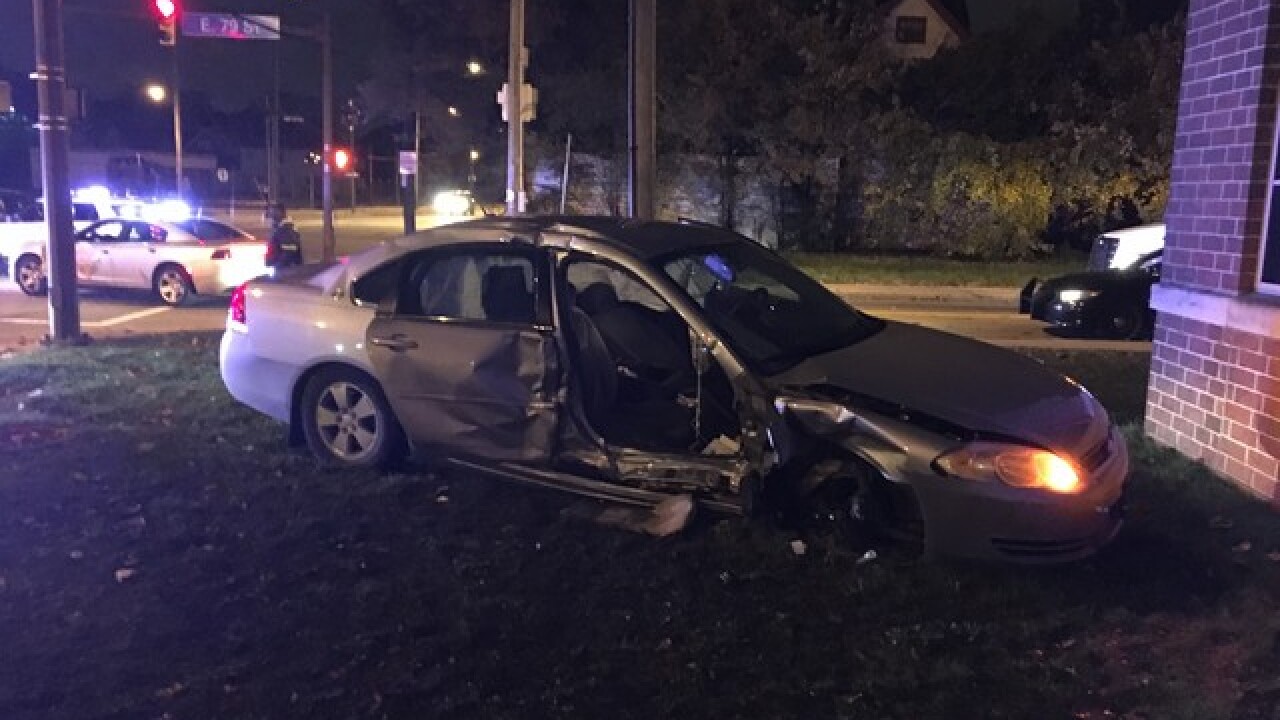 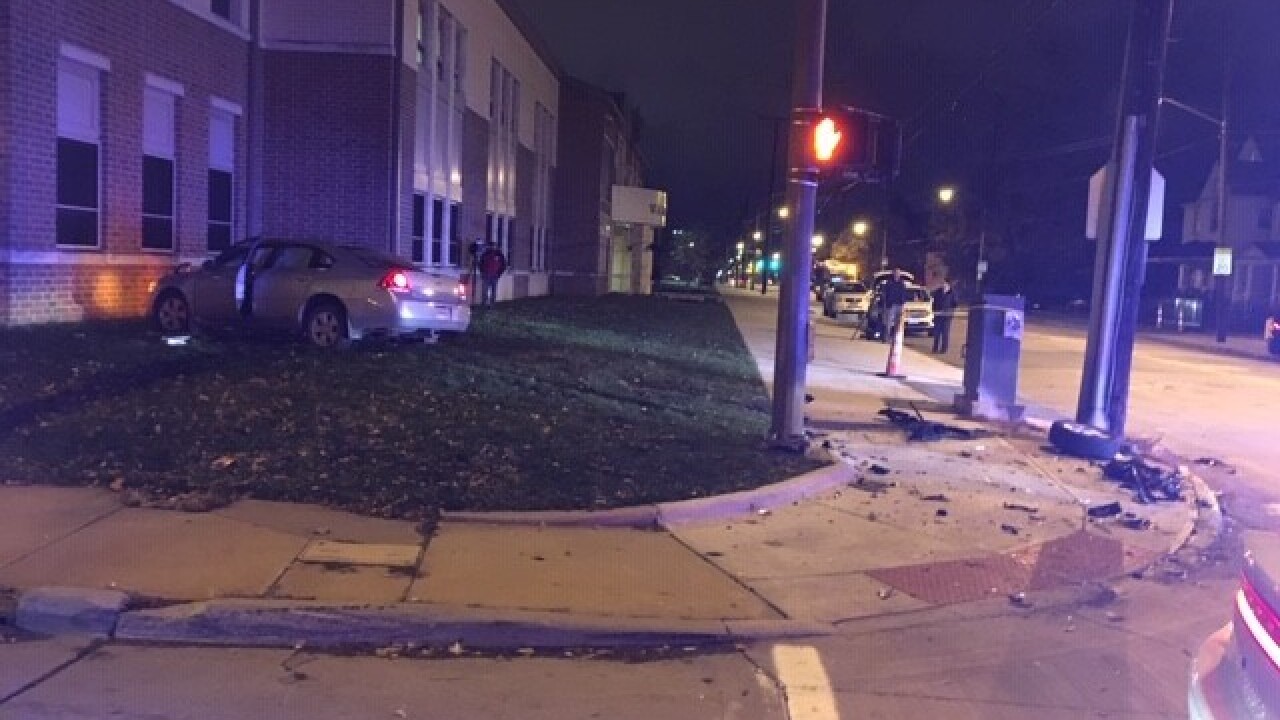 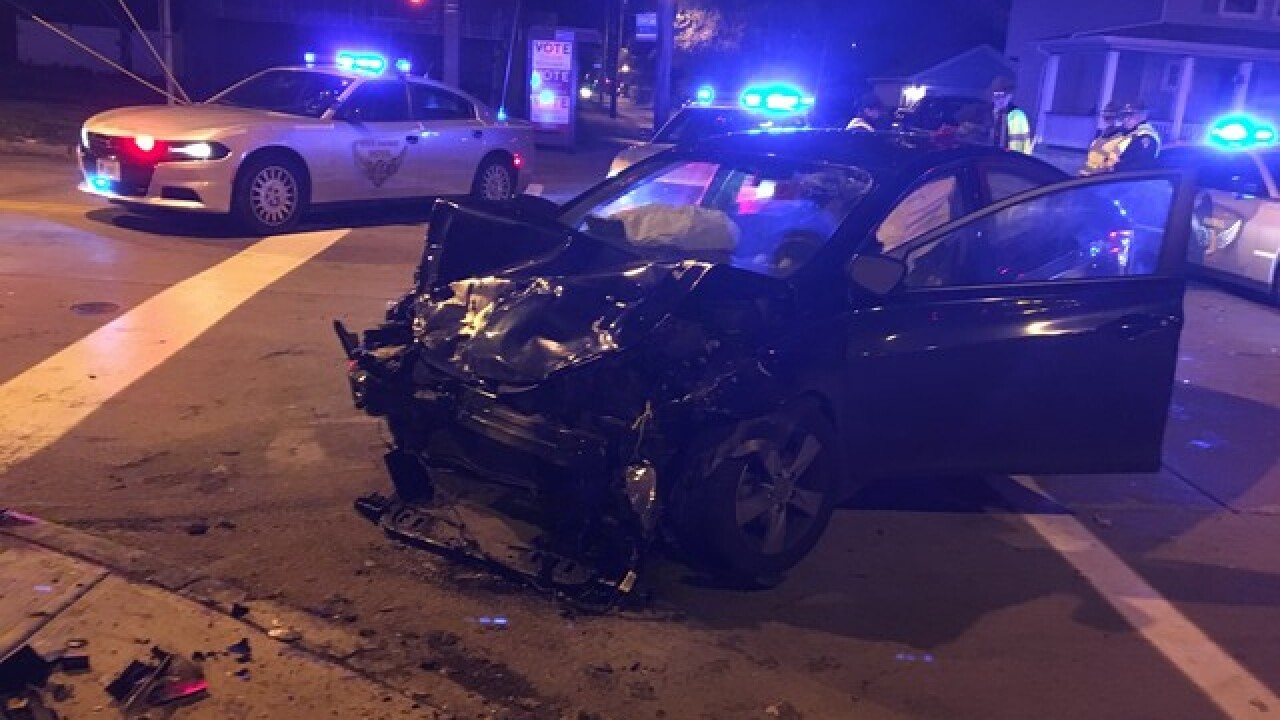 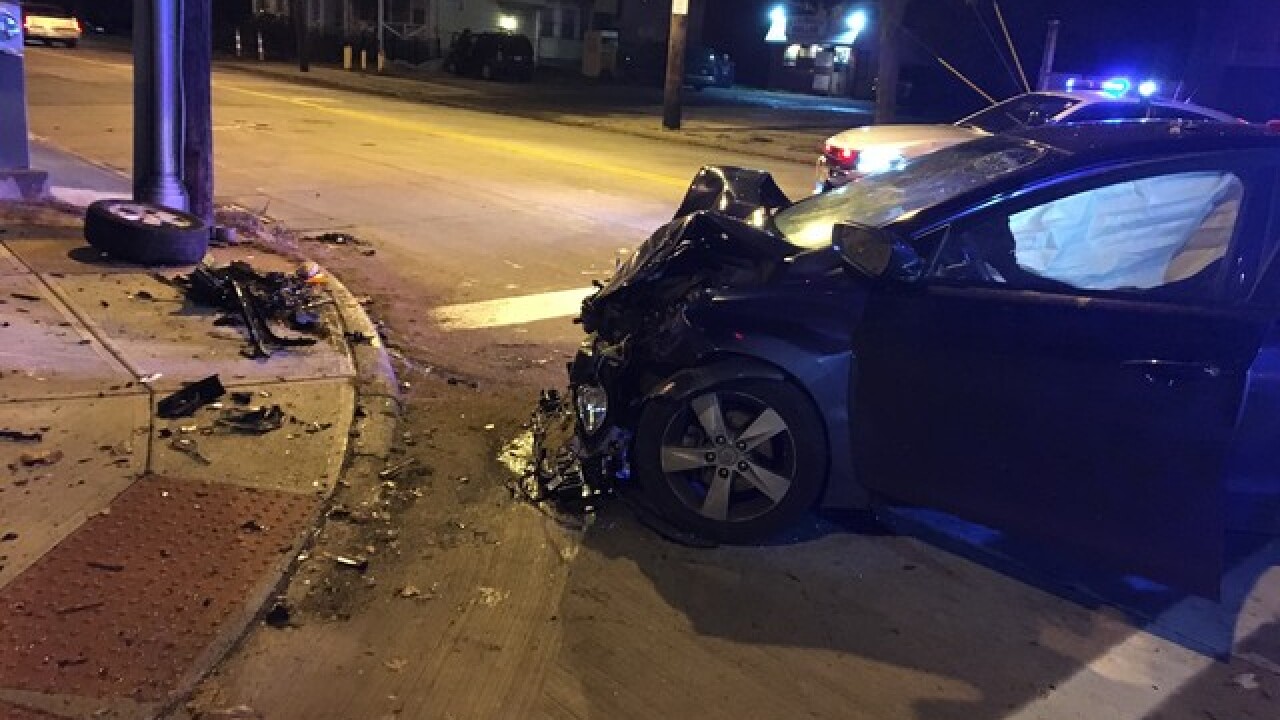 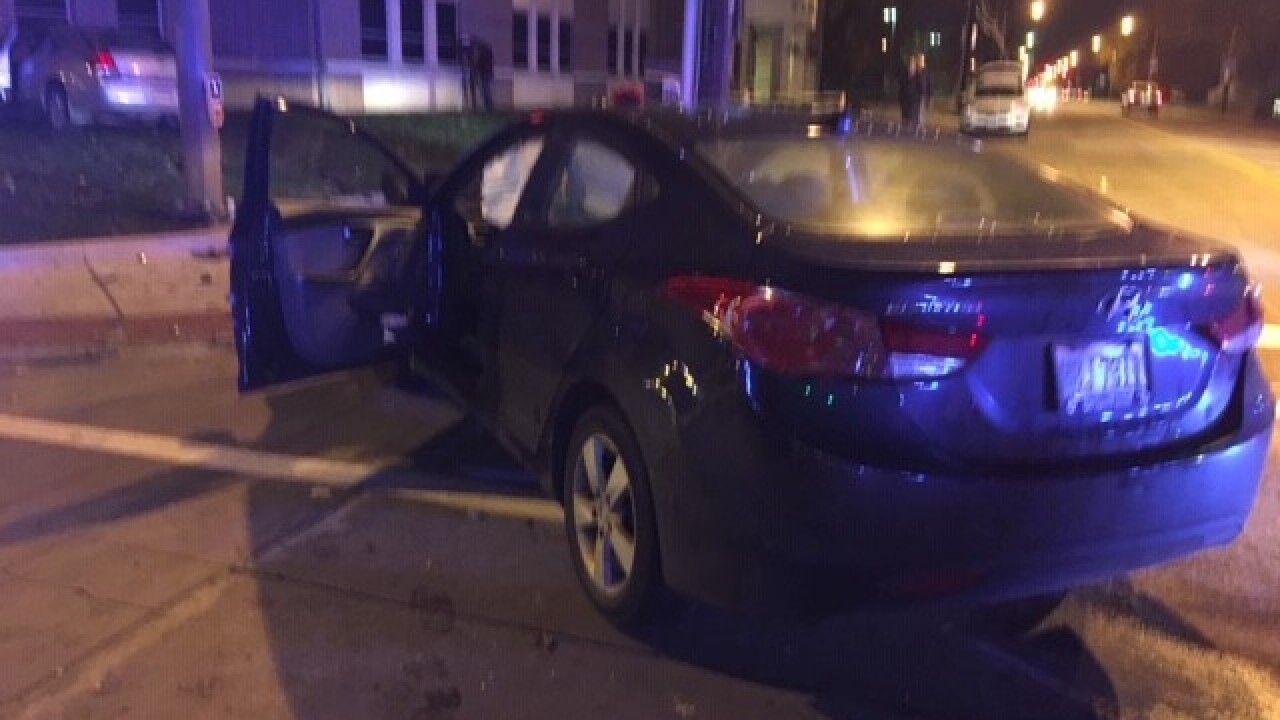 Two people were rushed to the hospital Friday night after a fleeing driver slammed into a car.

A 30-year-old woman had to be cut from the wreckage and rushed to the hospital.

The Ohio State Highway Patrol says troopers tried to stop the driver of a Hyundai Elantra near East 75th Street and Superior Avenue, after spotting a car with no lights on.

OSHP says the driver and his 16-year-old passenger took off, racing through multiple stop signs, before slamming into the side of a Chevy Malibu near East 79th Street and Wade Park Oval.

The driver of the Hyundai ran from the scene. The teenage passenger was taken to the hospital.

At last check, the 30-year-old passenger in the Chevy was listed in serious condition.

Three guns were also recovered from the Hyundai.