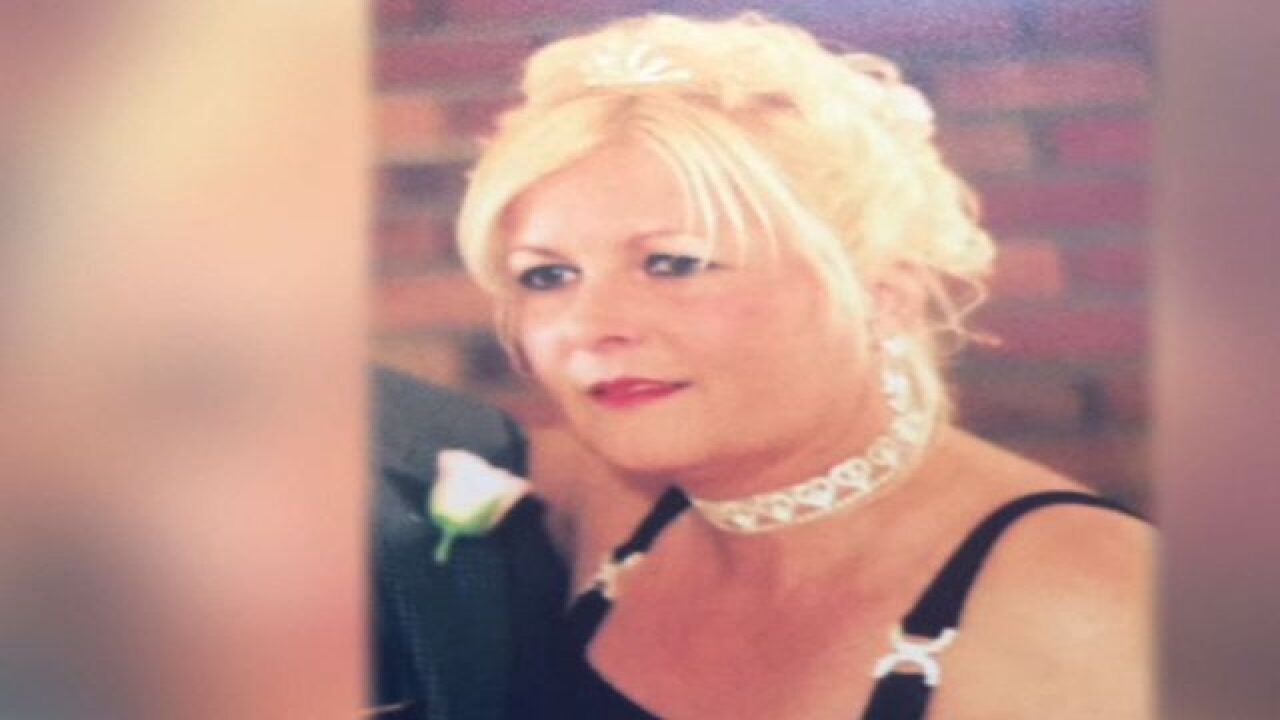 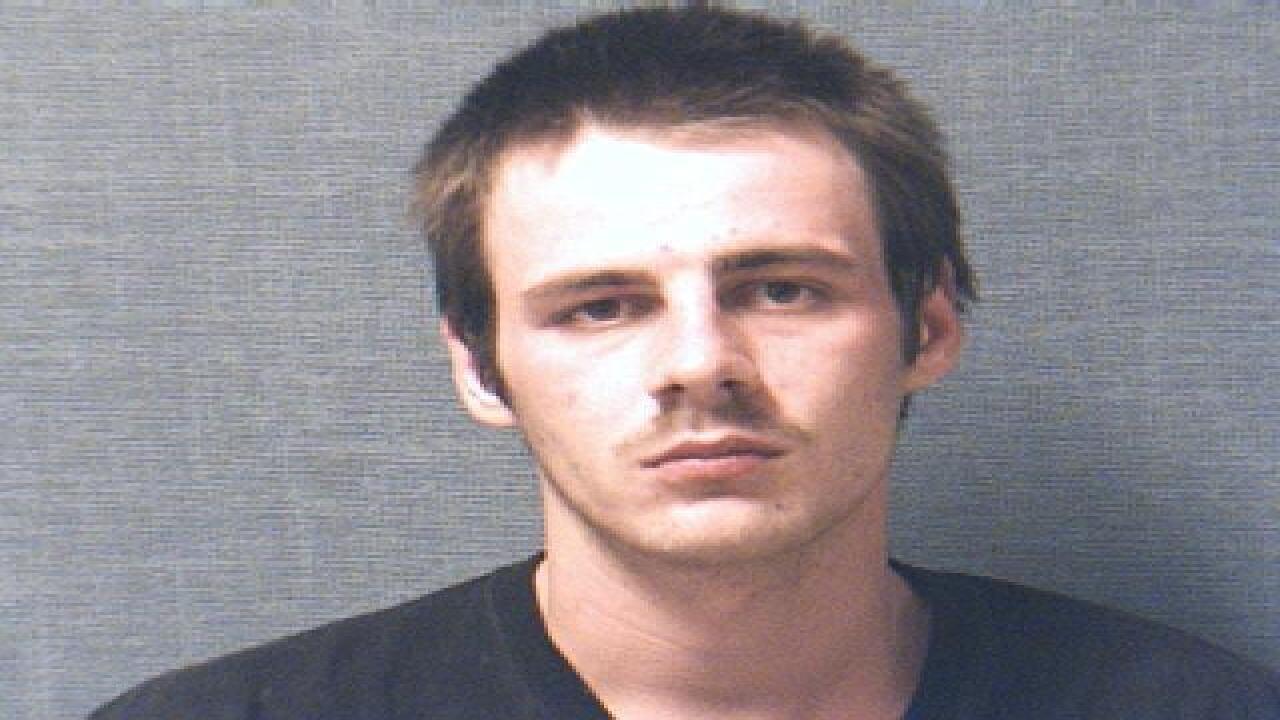 Stark County Sheriff's deputies have arrested a man who they said struck and killed a woman on U.S. Route 62 in Plain Township on Thursday.

According to the Stark County Sheriff's Office, 56-year-old Terri Calhoun of Plain Township was trying to cross Route 62 when a car going westbound struck her.

Robert Allen Gargia, 30, of Canton, was charged with not stopping after the crash, a third-degree felony. He is being held in the Stark County Jail on a $100,000 bond.

Major C.J. Stantz said that deputies made an arrest after they received a tip from the public.

Deputies said they also located the car the suspect is believed to have driven in the crash.

Our app users learned about this story first.  Download our newsnet5 app here  to stay up to date on breaking news.