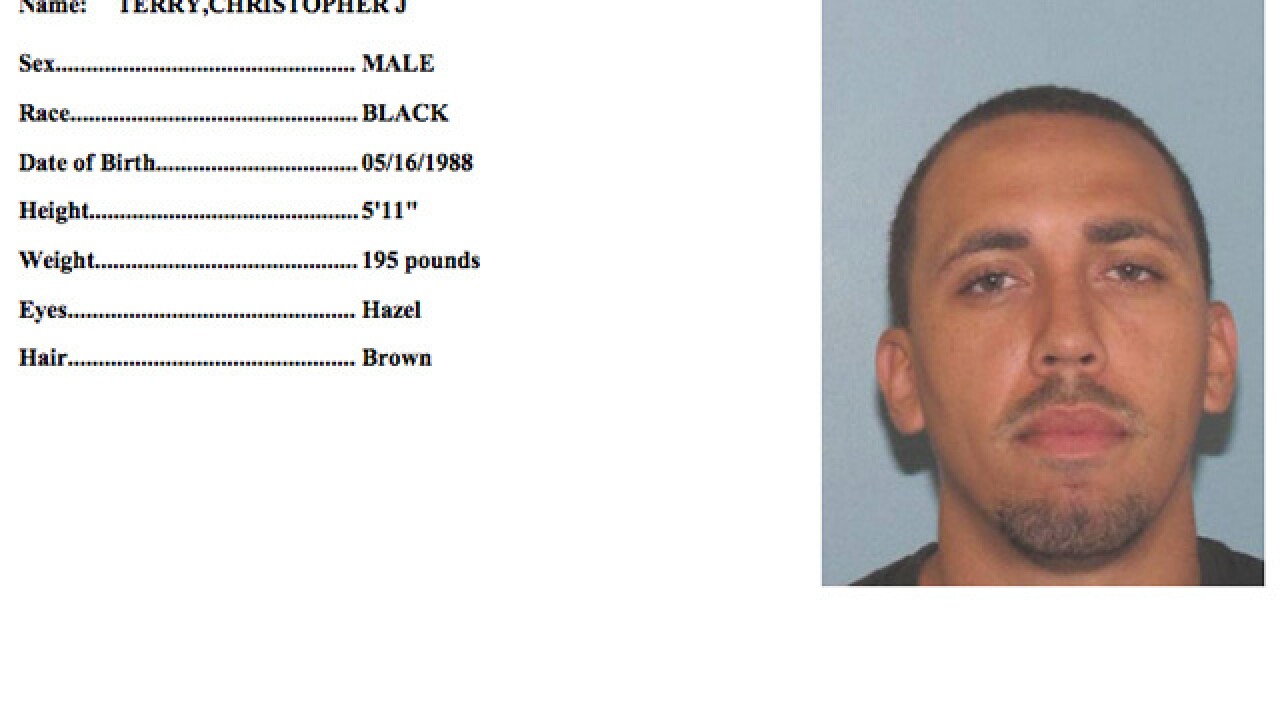 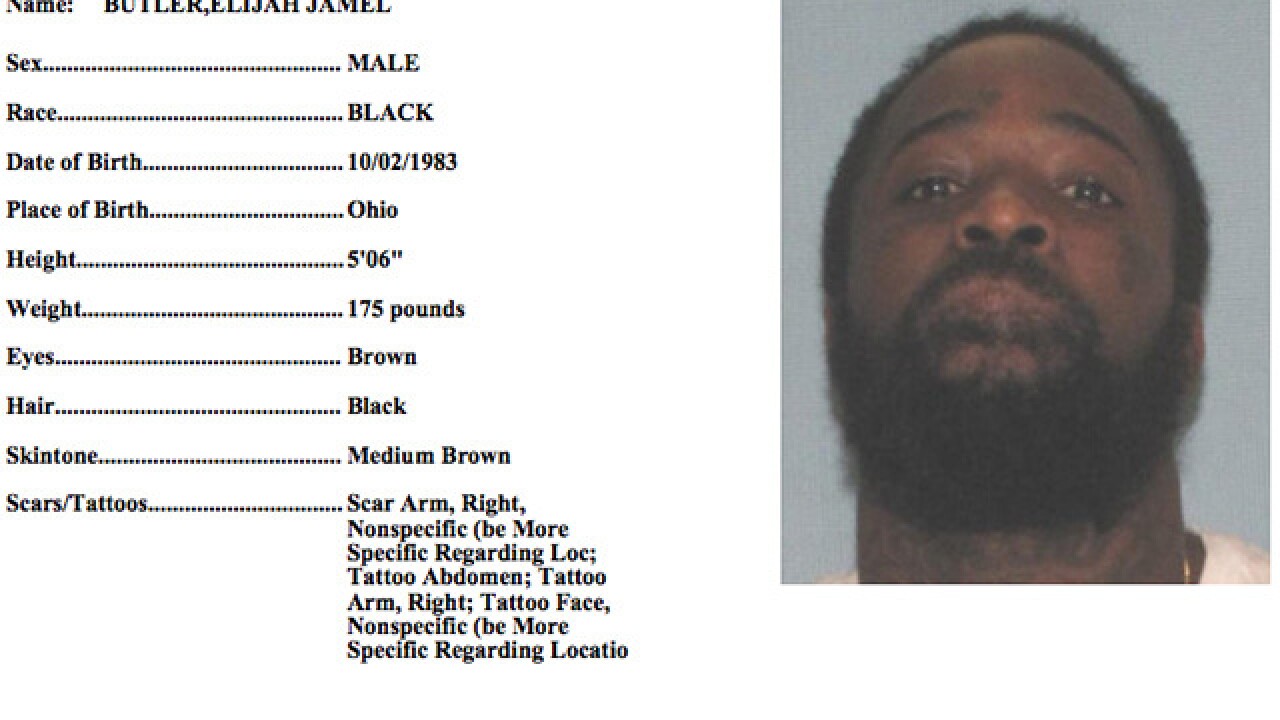 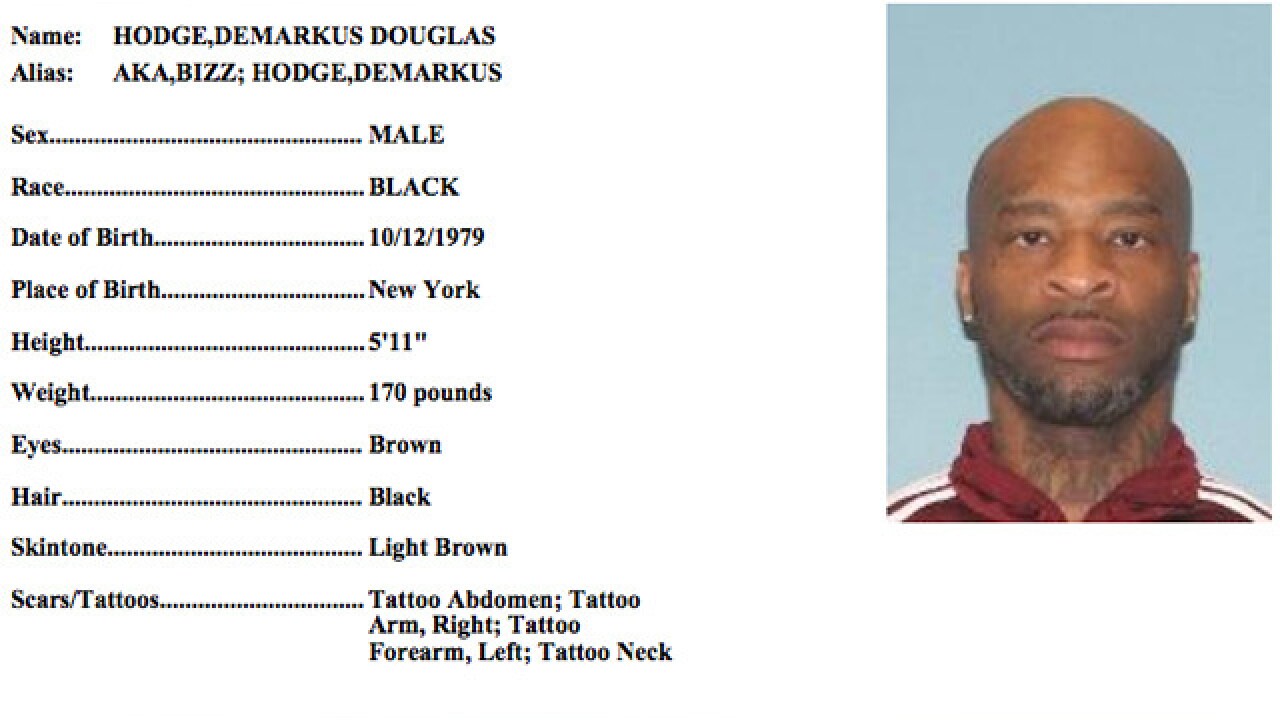 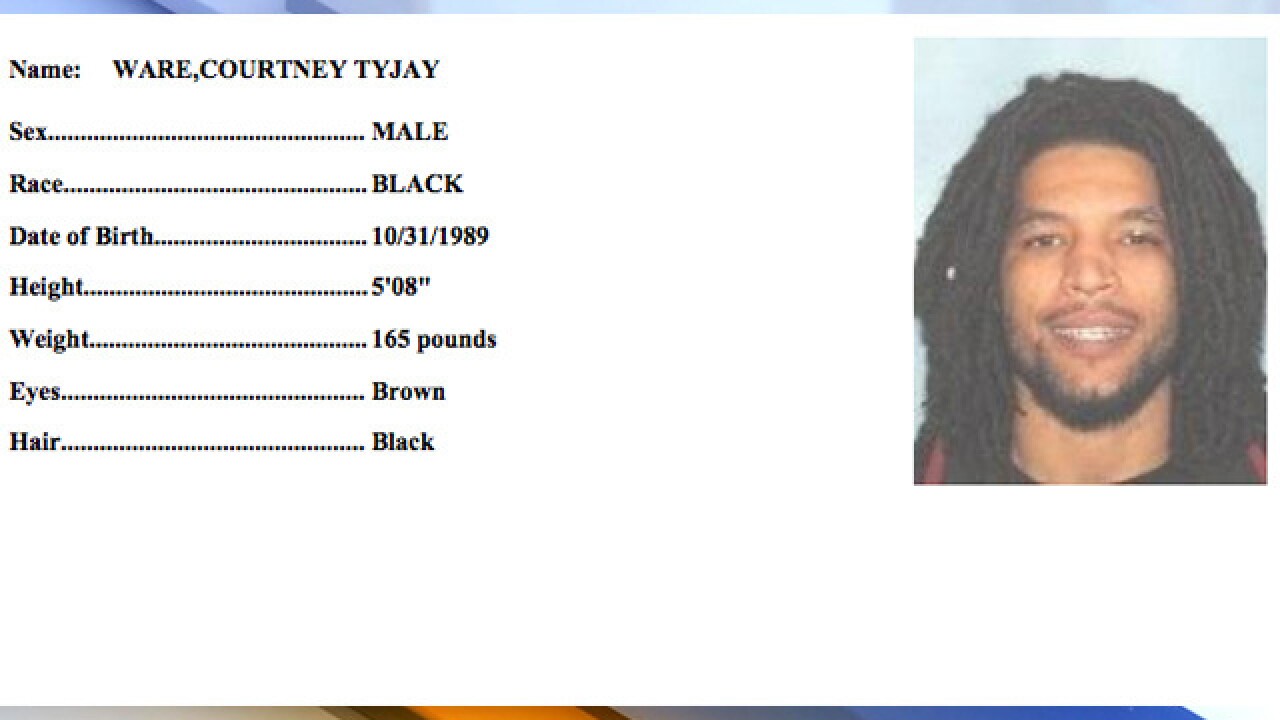 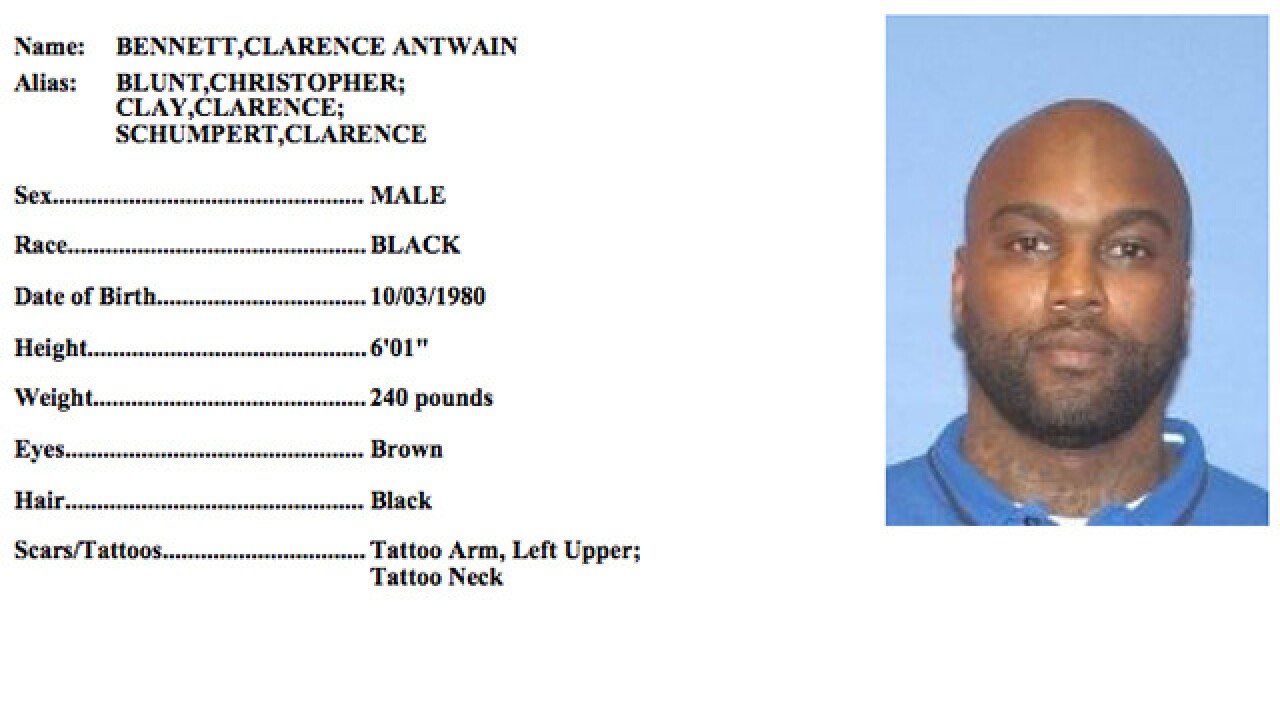 The U.S. Marshals have added five new names to the Dangerous Dozen list of the most wanted criminals in Northeast Ohio. They are considered to be the most dangerous fugitives in the area.

"We call them the worst of the worst. We want them off the streets as soon as possible," said Supervisory Deputy U.S. Marshal Brian Fitzgibbon.

Five fugitives have been caught, so there are new faces on the Dangerous Dozen poster. Clarence Bennett, the man police believe killed Darryl Howard, is on that list.

With tears streaming down her face, Evette Howard talked about her brother.

"Every day I think about my brother, from the time I get up until the time I go to bed," she said

It was August when Darryl Howard and his long time girlfriend were leaving an east side bar. Windy Logan said he tried to break up a fight. That's when gunshots were fired into the crowd. Logan was hit, Howard was killed.

"We really want him off the street," said Fitzgibbon.

The U.S. Marshals Service is hoping money talks. There is reward money for each man on the Dangerous Dozen list. Tips can remain anonymous.

Here are the recent additions:

Everyone appearing on the list should be considered dangerous. The public is advised not to approach these individuals. If anyone knows the whereabouts of these wanted people, they are asked to call 1-866-4WANTED or text WANTED and a tip to 847411 (TIP411). All tips can be anonymous.