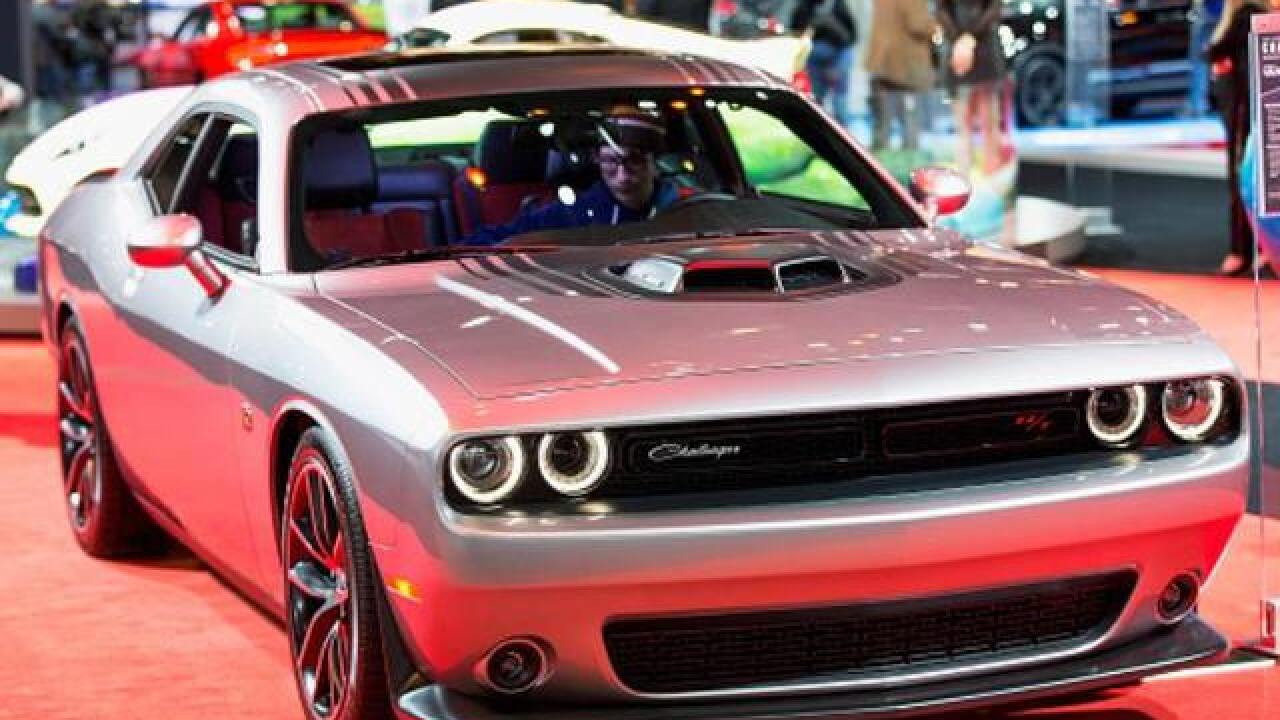 WAKE COUNTY, N.C. — A 22-year-old man has been charged after posting a video of himself driving 198 miles per hour in a Dodge Challenger SRT Hellcat, according to a KABC report .

In the video below, the driver and his friends can be seen celebrating after his car reached 198 mph on a North Carolina freeway.

No, that's not a clip from a Fast and Furious movie.